AppleTV+'s "Roar" Tackles Women's Issues With a Smack of Reality 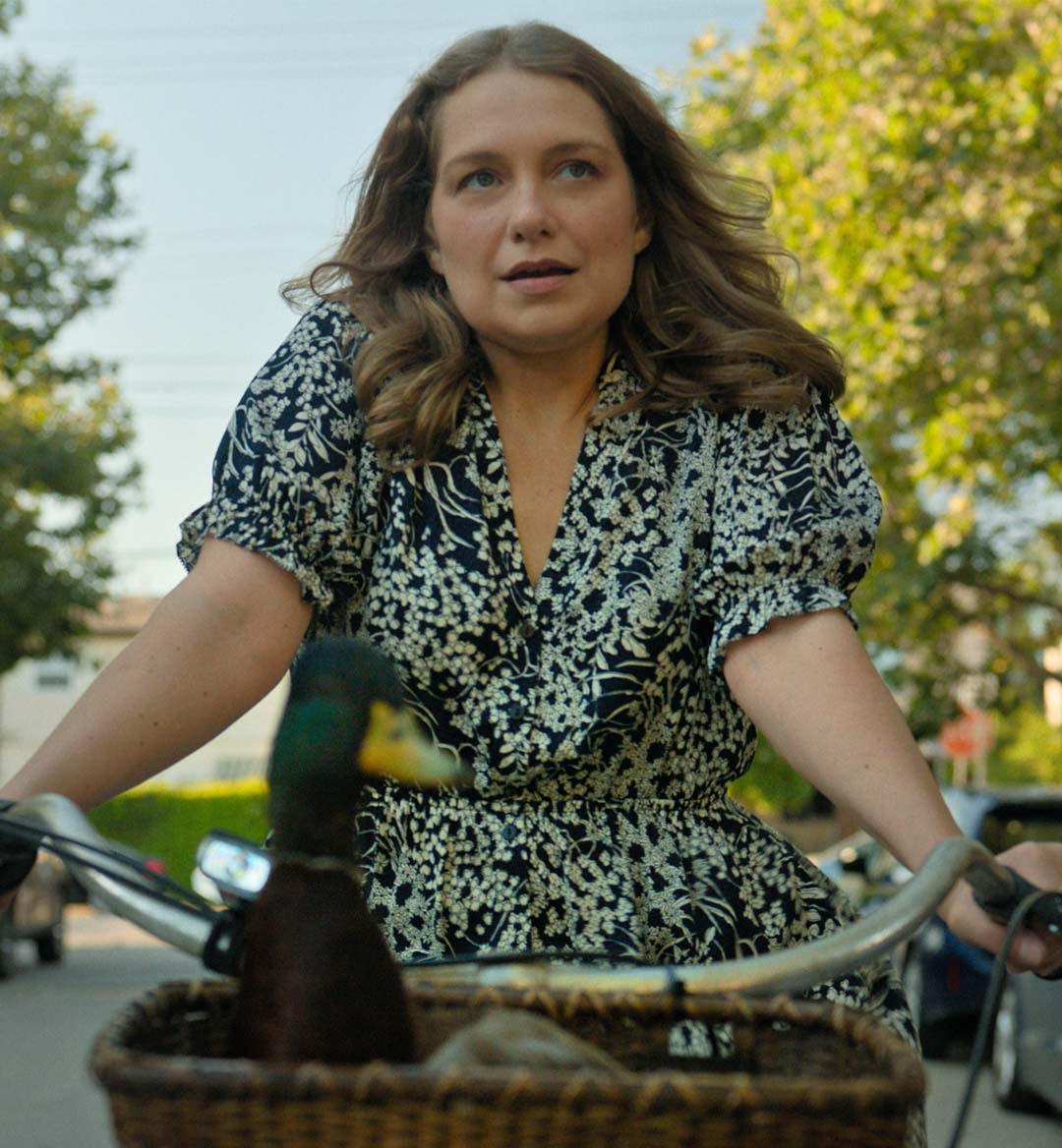 Putting your husband up for sale, befriending a duck, and becoming physically invisible—just a few things that women do on a daily basis.

AppleTV+'s upcoming series, Roar, is the smartest, most bizarre, hilarious, and soul-crushing show that I have probably ever seen to date. In telling eight different stories of the daily dilemmas that women face, the series forges an entirely new path in the world of storytelling, as it goes about each tale in very upfront ways.

Created by Liz Flahive and Carly Mensch who also created the series, GLOW, this show is based on the eponymous book by Cecelia Ahern. Each episode features one or two main actresses which the story revolves around. The cast is stellar, including Issa Rae, Nicole Kidman, Cynthia Erivo, Alison Brie, Judy Davis, Merritt Wever, Meera Syal, Betty Gilpin, Kara Hayward, and Fivel Stewart. 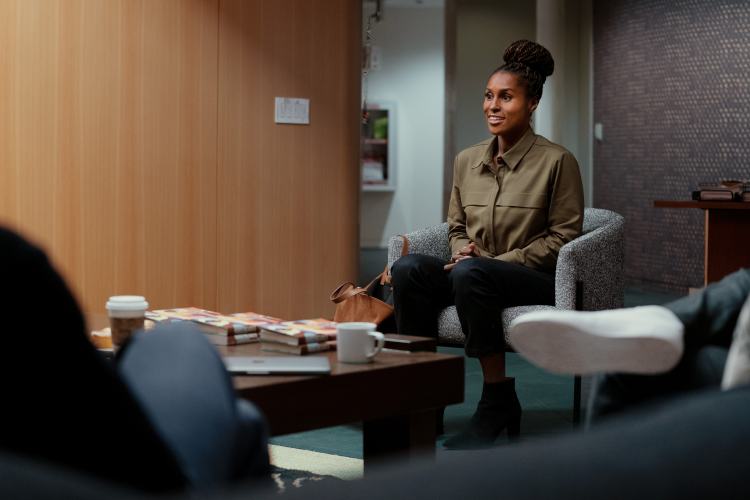 Stories about women are told often, but tend to focus more so on the emotional aspect of things solely through words; Roar's extraordinary dialogue is complemented by its use of impressive visual imagery to get its points across.

Okay, I know, this sounds pretty obvious, right? Every show uses visuals—that's the entire point of TV shows, but this series really smacks you in the face with theirs.

The two coexist perfectly, as odd and blunt imagery explains the dialogue just as the dialogue gives an explanation to the imagery. And sometimes it's just the imagery sans dialogue, forcing us to fully take in what's happening on screen. From the outside looking in, it might seem a bit silly to take situations such as these literally as a way to tell a story, but, hey, you've got to hold people's attention somehow. It actually kept reminding me of a much higher-brow version of the sketch, "The Literals," from The Amanda Show.

You sometimes have to club people over the head to get them to listen: and that's exactly what this show does. They're going to force you to understand the female experience by un-complicating things; instead of making a point through multiple episodes of what it's like to be a trophy wife, they're going to physically put a woman on a shelf and show you. That's the main difference between this series and others: Showing instead of telling, though even that isn't completely true. More so, it shows and tells instead of choosing one over the other, which gives this series its power.

Roar tackles a wide variety of issues, including the invisibility of being a Black woman, abusive relationships, and being forced to choose between being smart or beautiful. In your head, picture one of these issues as an extremely messy knot, like your headphone clump at the bottom of your bag. Roar takes that knot and undoes it in one, clean pull, revealing what's actually at the heart of the dilemma. 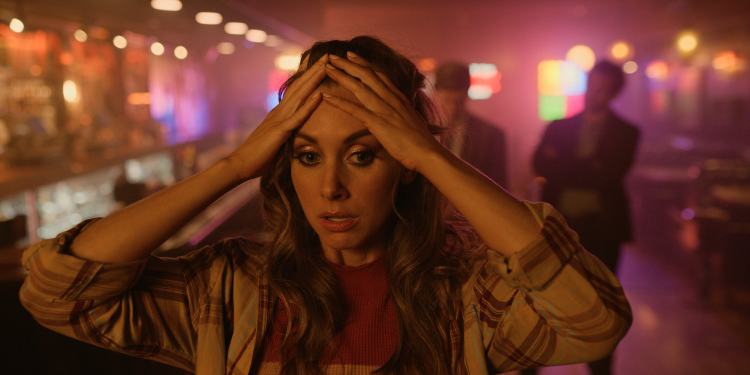 Where did these beliefs about women originate? And upon realizing them—usually right at the moment— what can we do about them? This series doesn't have explicit solutions, but by examining the core of each issue, a bit of the doom is taken away.

If I had to choose a line that sums up both this entire series and what women go through on a daily basis, it would be one of the show's most poignant: "It's surprising what you can put up with." While this line was specific to one episode, in particular, it applies to the whole series, along with the female experience as a whole. Women put up with a lot—and out of fear or for other reasons, we don't always say everything. Being able to see that in a myriad of ways is eye-opening as it shows the prevalence and emphasizes that doing the opposite—saying something—is more than necessary.

While women will innately understand everything going on in Roar, it doesn't feel like this show was made just for women. I can hypothesize that the bulk of the people who end up watching this will be women, but I'd hope that others will branch out and find the series, as well. Prior to watching the series, I was honestly a bit skeptical of how it would turn out, as well-intentioned shows sometimes just aren't able to get there. This show got there—and kept running.

Roar premieres on AppleTV+ on April 15 with all eight episodes.