The Best True Crime Documentaries of All Time 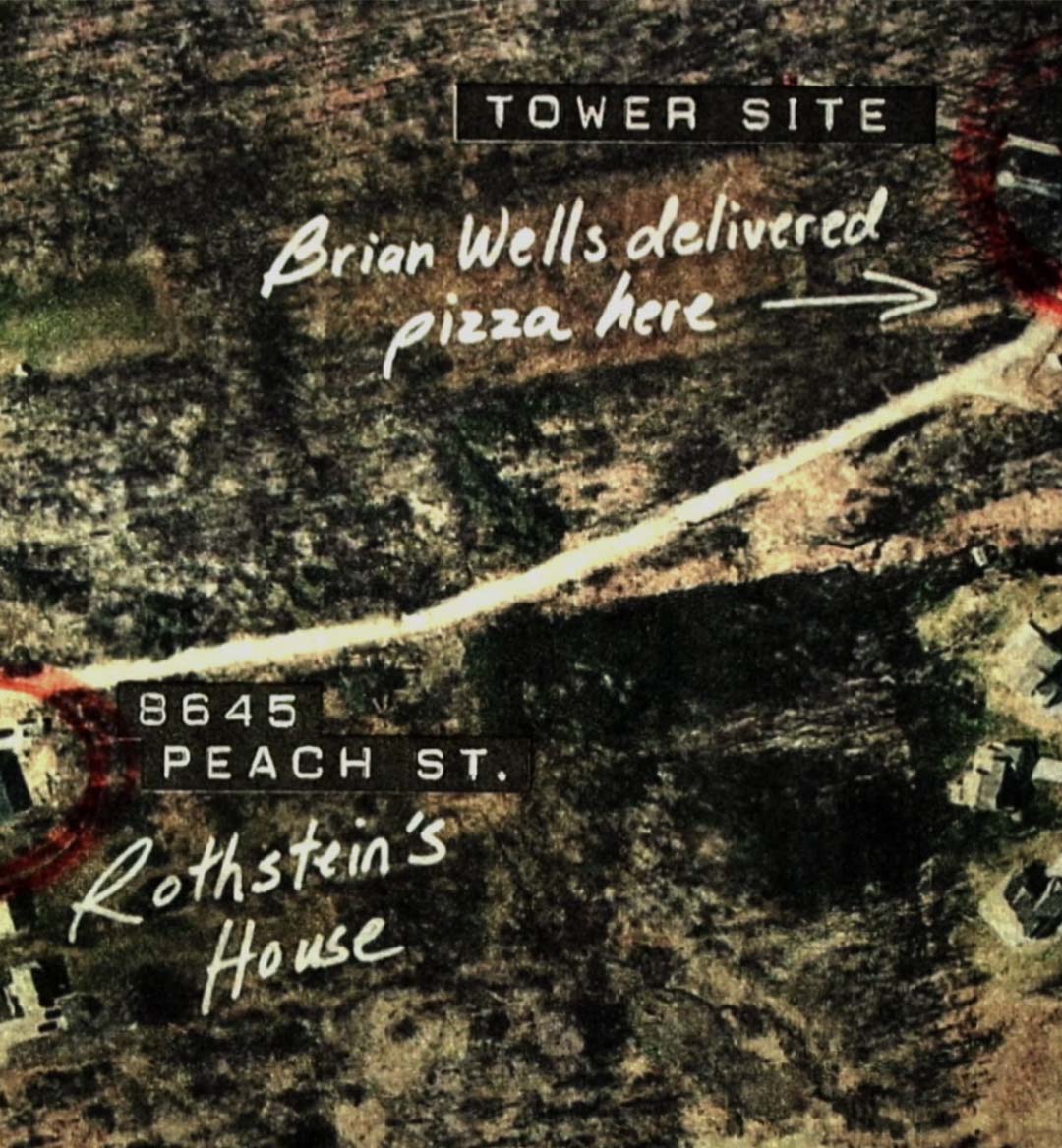 The umbrella of the true-crime genre stretches far and wide, though our heads often head straight for serial killer and murder-centric documentaries. Cults, intricate scam operations, and other wildly-publicized people and events all fall under this category; nothing is off-limits when it comes to true crime documentaries. In no specific order, these 15 are some of the most well-made of the genre.

Though true crime documentaries had been around for quite some time when Making a Murderer was first released, it really struck a nerve with audiences and sparked a new wave of true crime documentaries to be created in the years following. This documentary centers around Steven Avery, who had originally been exonerated from his crimes after serving 20 years in prison. However, after being released, he was brought to prison again for murder, which is also followed in this documentary.

One minute you're delivering pizza, and the next, you're pulling off a bank heist with a dilapidated bomb strapped around your neck. Evil Genius tells the story of an extremely bizarre yet complex plan to rob a bank, all curated by the mind of Marjorie Diehl-Armstrong. The four-part docuseries explores the various parts of the plan, as well as those most intimately involved, including the unlikely Brian Wells who ended up being killed.

Is it really a true-crime documentary round-up without a pyramid scheme? LuLaRich does a deep dive into LuLaRoe, a massive clothing company that ended up being an extremely complex multi-level marketing scheme. They sold incredibly popular leggings that were often found to be defective, and with that, a deeper investigation was launched into their practices, including the ways in which they sold their products.

With a TV series out about their life, The Act, out on Hulu, Mommy Dead and Dearest investigates Dee Dee Blanchard's murder after she had convinced everyone, including her daughter, Gypsy Rose, that her daughter was extremely sick. The documentary goes into how Gypsy Rose and Dee Dee's boyfriend were accused of her murder and what played out in the time following those accusations.

Abducted in Plain Sight brings us back to an incident in 1974 that involved a 12-year-old, Jan Broberg Felt, being abducted—twice—by her neighbor, Robert Berchtold. Using Broberg's book about the events along with audio recordings, this documentary ties together just what exactly happened back in Idaho in the 1970s.

With the story currently unraveling in real-time as those apart of NXIVM meet their sentences, The Vow follows everything up until that point within the cult of NXIVM. Told through the eyes of Mark Vicente and Sarah Edmondson who had previously been members of the cult, the two of them try to hold the multi-level marketing company and its leader, Keith Raniere, accountable for a number of things including sex trafficking.

Based on the infamous McDonald's Monopoly game, McMillions is an investigation into the minutiae of how millions of winnings from the game ended up not being awarded to the rightful winners. The documentary focuses on the "game" (scam) that had been going on from 1989 to 2001 and those responsible, including high-level staff including Jerry Jacobson, who was behind the security of the game.

Most people got sucked into the drama of Tiger King at the very start of the pandemic in March of 2020, leading millions to become obsessed with the Tiger King himself, Joe Exotic, and his relationship with Carole Baskin. The series explores how the two sides—big cat collectors and conservators—are intertwined, and how Exotic was involved in Baskin's planned (though it never occurred) murder.

Brittany Murphy lived a highly-publicized life as an actress up until her fairly mysterious death in 2009, which led many people to question the details surrounding it. What Happened, Brittany Murphy? goes into the logistics of some of those questions and their answers.

10. "The Inventor: Out For Blood in Silicon Valey"

Ah, the infamous Elizabeth Holmes and her company, Theranos. Holmes promised millions (including major investors) that with just a tiny blood sample, tons of the blood tests could be completed, which would be a massive feat. However, the black turtleneck-wearing Holmes would later be indicted and found guilty for making these lofty promises when her machines could do nothing of the sort.

The story surrounding D.B. Cooper is one that has been around for ages, dating back to 1971 when Cooper first disappeared after hijacking an airplane and taking what would now be worth over one million dollars. The Mystery of D.B. Cooper gathers all of the facts and explores just who Cooper was and whether or not he's still alive with all that money.

While many know the story surrounding foreign exchange student, Amanda Knox, and the murder of her roommate, Meredith Kercher, this documentary finally interviews Knox herself, who had been accused, convicted, and later acquitted of the murder. The filmmakers also interview her boyfriend and those responsible for the coverage of the murder and trials which had largely driven the public perception of what had occurred in Italy.

The infamous cult, Heaven's Gate, led by Marshall Applewhite and Bonnie Nettles, is explored in this documentary, which sheds major light on what was going on behind the scenes in this "religious movement." The main ideas behind this religion involve UFOs and how if people would just reject their own beings as humans, they could achieve a "Next Level."

Though this documentary came out right around the time of Hulu's Fyre Fraud, FYRE recounts the events leading up to the Fyre Festival and how it became what we know it as today. The highly-promoted festival was to coincide with the Fyre app, which would help book musical talent, though the festival ended up becoming a bust when the first weekend was a major scam.

This docuseries focuses on Gwen Shamblin Lara, who created a diet program entitled, "Weigh Down Workshop," while also being involved in The Remnant Fellowship, a religious group that she also created. The two coincided as both promoted weight loss as being directly associated with one's closeness to God and was eventually investigated for multiple accusations of abuse.