8 Best Underrated Games of 2019 That You’ve Slept On 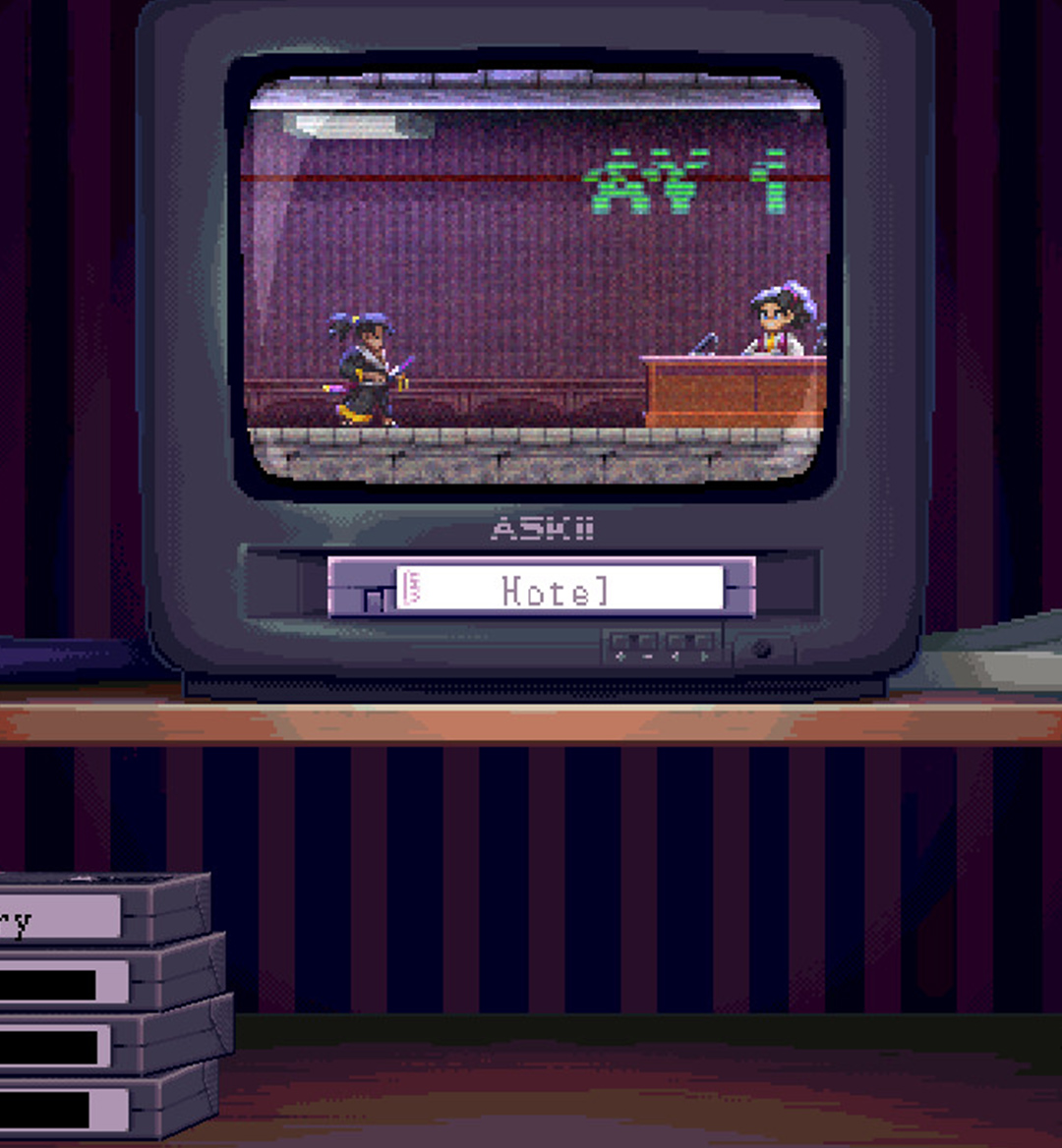 You should give ”Katana ZERO“ a shot / Askiisoft

The first six months of 2019 brought with it a number of amazing albums, quality films and pop-culture happenings that dominated everyone’s timelines. Gamers also got a piece of the action this year with the release of several games that lived up to the massive levels of hype attached to them.

Amid all those marquee titles were a slew of equally impressive games that may or may not have come across your gaming radar. If your backlog is nonexistent and you’re on the lookout for something fresh, then the following lineup of games should keep you busy. These eight underrated games most definitely deserve your attention.

For fans lamenting the lack of a new entry in the Advance Wars series, Chucklefish heard you loud and clear. The independent development studio delivered its own take on the turn-based tactics franchise with Wargroove. Chucklefish refined a familiar formula, gave it a beautiful pixel art sheen and made its story and battles are engaging. Wargroove’s ode to Nintendo’s strategic IP is a triumph—a feature-rich experience that maintains its appeal long after you’ve completed the single-player campaign.

Virtual reality may not have taken hold of the mainstream gaming audience just yet, but it’s still delivering a multitude of worthwhile experiences that are pushing the platform closer and closer to more relevance. PlayStation 4’s VR headset happens to have one of the better experiences in that regard. If you’re looking to get tangled up in a fictional crime drama set in London, then look no further than Blood & Truth. This adventure is full of wild shootouts, outlandish leaps of faith and plenty of tense espionage work. And the best part of all? You’re performing all these actions from a first-person viewpoint that makes you feel like a total badass

There aren’t a whole lot of games that touch on the plague that ravaged Europe in the mid-14th Century. A Plague Tale: Innocence offers an engrossing adventure that delves into such a dark historical period. You take control of a young woman named Amicia as she protects her sickly brother Hugo from a bevy of threats. The unique setting and time period gives this stealthy venture a flavor all its own and helps establish its dark themes. As you carefully maneuver through swarms of rats and evade vicious Inquisition soldiers, you’ll find yourself enthralled with the emotional highs and lows.

A World War Z game in 2019 sounds like Walmart bargain bin material. It has everything working against it: It’s a licensed video game based on a book that got a mediocre theatrical release in 2013. But somehow, someway, Saber Interactive’s third-person co-op shooter is much better than expected. Gathering up four survivors to shoot down the rampaging undead in four global locations is always a good time. It’s especially fun and a bit nerve-wracking when a mountain of zombies appears on-screen for you to blast and hack to pieces. Valve may never give us a third Left 4 Dead, sadly, but at least World War Z fills the void for gamers looking for another engaging co-op zombie shooter.

Katana ZERO feels like a lost ’80s neo-noir film that ended up getting adapted for the small screen—and that’s part of the reason why it’s such an incredible action platformer. There are plenty more reasons to give it a full playthrough. The melee skills of the main character are incredibly fun to master, the plot is wonderfully told and the soundtrack is pretty damn impressive. If you’ve ever spent any time getting through the pixelated dangers present in Ninja Gaiden and Shinobi, then Katana ZERO will quickly become one of your go-to games for 2019.

Imagine this terrifying prospect: You’re stuck on a space station that has lost its crew. One of the last surviving members of the station’s personnel sets out to discover what happened to her fellow crew members and get to the bottom of this space mystery. The biggest twist of all, though? You’re not actually playing as the human survivor—you’re in control of the space station’s advanced AI. This clever premise presents a thrilling adventure that tells a gripping tale on par with classic films such as Interstellar and Gravity. Observation sucks you in and keeps you on the edge of your seat the whole way through.

What we have here is another title that places you beyond the stars. Outer Wilds places you in the boots of an astronaut who’s smack dab in the middle of a mysterious solar system. You set out to uncover the many truths behind your current journey while a 22-minute expiration timer ticks down in the background. The local sun’s supernova repeatedly wipes you out, but the following retry gives you a chance to go even further than your last one. Outer Wilds does an admirable job of giving you even more reasons to progress on each subsequent playthrough and explore its vibrant galaxy.

Sega’s Yakuza gameplay structure made for a great playable adaptation of the Fist of the North Star manga/anime. That same approach to open-world exploration and combat worked equally as well for Ryu Ga Gotoku’s latest spinoff, Judgment. The city of Kamurocho is in danger due to the presence of a mysterious serial killer. As a private detective, you set out to bring the killer to justice while dealing with angry gang members, hilarious side cases and hard-fought encounters. Getting to the bottom of big and small cases alike while exploring every corner of Kamurocho is infinitely fun. Judgment does right by the Yakuza series and is the perfect entry point for anyone who’s ever wanted to give the franchise a spin.

Read Next: 10 New Nintendo Games to Add to Your Summer Lineup

Read Next: 5 Video Game Worlds We Want to Inhabit Immediately