Books That Make You Think: What to Buy and Read This Fall Before the Year Ends

Add these 9 fiction and nonfiction books to your reading list 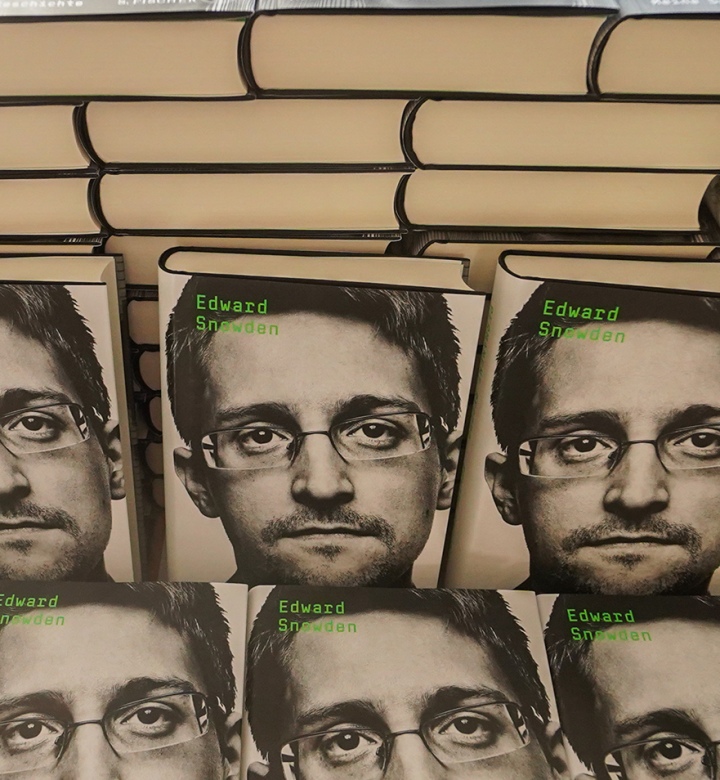 As the weather cools and the nights draw in, you may find yourself in need of some new, thought-provoking reading material. Already made your way through our summer reading recommendations? Congrats, now it’s time for Hot Nerd Fall and books that make you think. We’ve rounded up the best in new fall fiction and nonfiction releases, perfect for reading and pondering under a blanket with a mug of something piping hot. 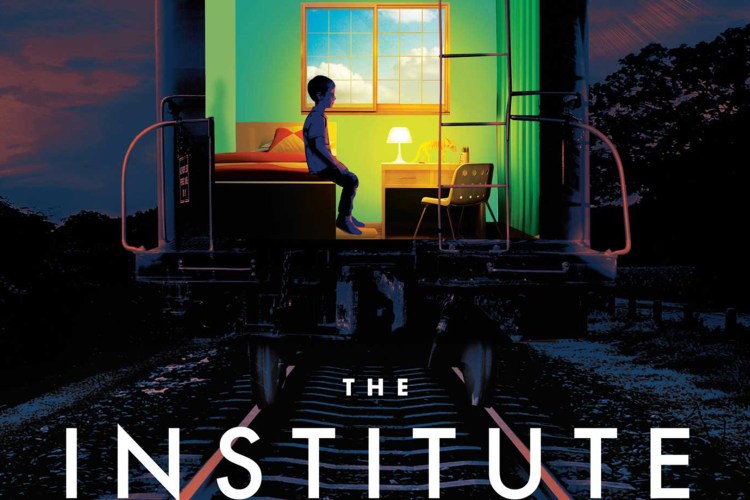 Children and teenagers with supernatural powers have been a recurring theme in Stephen King’s work, from the telekinetic teen of his authorial debut Carrie to young Danny Torrance in The Shining. In his latest doorstop of a novel, King imagines a secret facility where the government gathers kids with psychic gifts for shady purposes. The young residents of this institute are subjected to harrowing experiments under the malicious care of Mrs. Sigsby, but new arrival Luke is determined to escape.

Edward Snowden became one of the most controversial names in the world in 2013 when he blew the whistle on the extent of the American government’s mass surveillance. He has since lived in exile and has become a cult hero to many for his repeated advocacy for the freedom of the press. And if the thought of a Snowden memoir isn’t juicy enough, it’s worth noting that the publication of Permanent Record was met with a civil lawsuit by the U.S. Department of Justice.

Ever wonder what happened to Lyra after the events of the His Dark Materials trilogy? In the second volume of his new Book of Dust series, Philip Pullman finally revisits his young heroine, who is now 20 years old and about to embark on a new adventure. This latest fantasy novel will also catch up readers up with Malcolm, the protagonist of La Belle Sauvage, who protected Lyra as a baby and who has retained his robust sense of duty and honor. 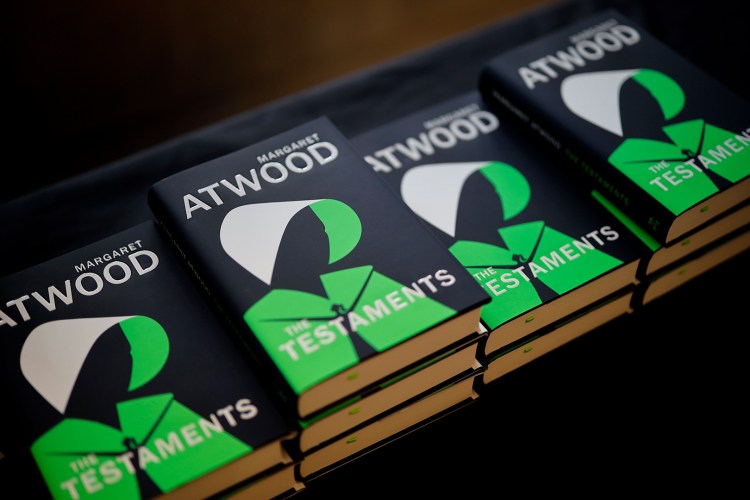 Another book set in a well-known allegorical realm, albeit a far less cheery one, is out this fall: Atwood’s long-awaited sequel to her seminal novel, which gained a whole new generation of fans thanks to the recent TV adaptation, returns to the theocratic state of Gilead to once again reckon with some all-too-current ideas. Along the way, The Testaments fills readers in on what became of protagonist Offred, and it serves up an origin story for Aunt Lydia, that character we all love to hate.

Best known as the Fab Five’s resident grooming expert on Netflix’s popular series Queer Eye, Jonathan Van Ness is also the star of the Emmy-nominated web series Gay of Thrones and the host of the Getting Curious podcast. In his memoir, Van Ness tells his life story with his trademark humor and personality—and in an already-famous chapter published by The New York Times, he speaks with remarkable candor about living with HIV after being diagnosed seven years ago at the age of 25 and his desire to dispel the stigma that continues to surround the condition.

The modern master of spy stories might be best known for works that take place during the Cold War, but John Le Carré has plenty to say about the here and now. His latest novel is narrated by Nat, a 47-year-old British intelligence veteran who finds himself taking drawn back into the world of espionage, heading up a team of spies who become increasingly embroiled in the political mess caused by, you guessed it, Trump and Brexit. 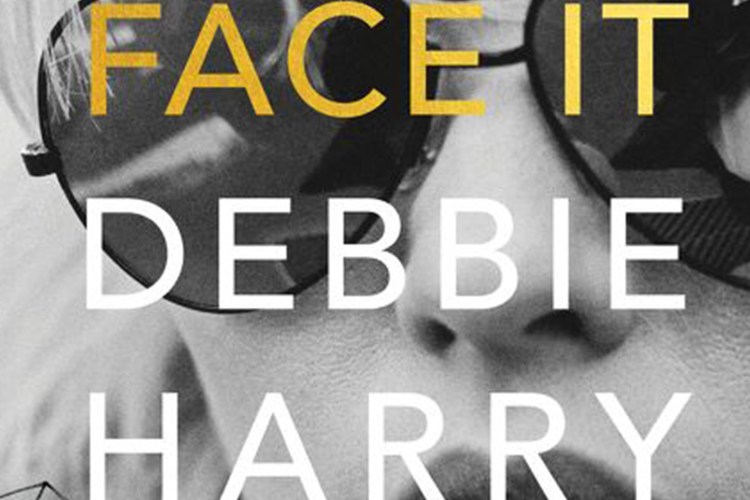 From her early days as a Playboy Bunny to her years touring the world as the frontwoman for the new wave band Blondie and her work as an environmental and LGBTQ+ activist, Debbie Harry has lived one hell of a life. This rock ’n’ roll memoir is full of the kind of stories you’d expect from such a recording legend, but it also digs deeper and paints a raw self-portrait of the addiction and grief that sits right next to the glamour and gloss.

Zadie Smith’s first collection of short fiction is just as packed with humor and insights into the human condition as her novels. With narrators such as a disgraced cop with nothing to lose, a wealthy teen on a virtual reality quest and an immigrant just trying to get through the day in 1950s London, Smith is at her storytelling best in Grand Union.

We’re living through a period where rape culture is finally being challenged, and men who sexually harass and assault women are more likely to face the consequences for their actions—but the truth remains that the identities and lived experiences of women are diminished in the headlines, with much of the cultural conversation focusing on the careers and reputations of men. Chanel Miller, who was known only as an “unconscious woman” in the high-profile Brock Turner case, tells her story, and while Know My Name is far from easy reading, it is essential nonetheless.

Buy this book
Slide 1 of 3
Did you like this article?