Checking In With 645AR 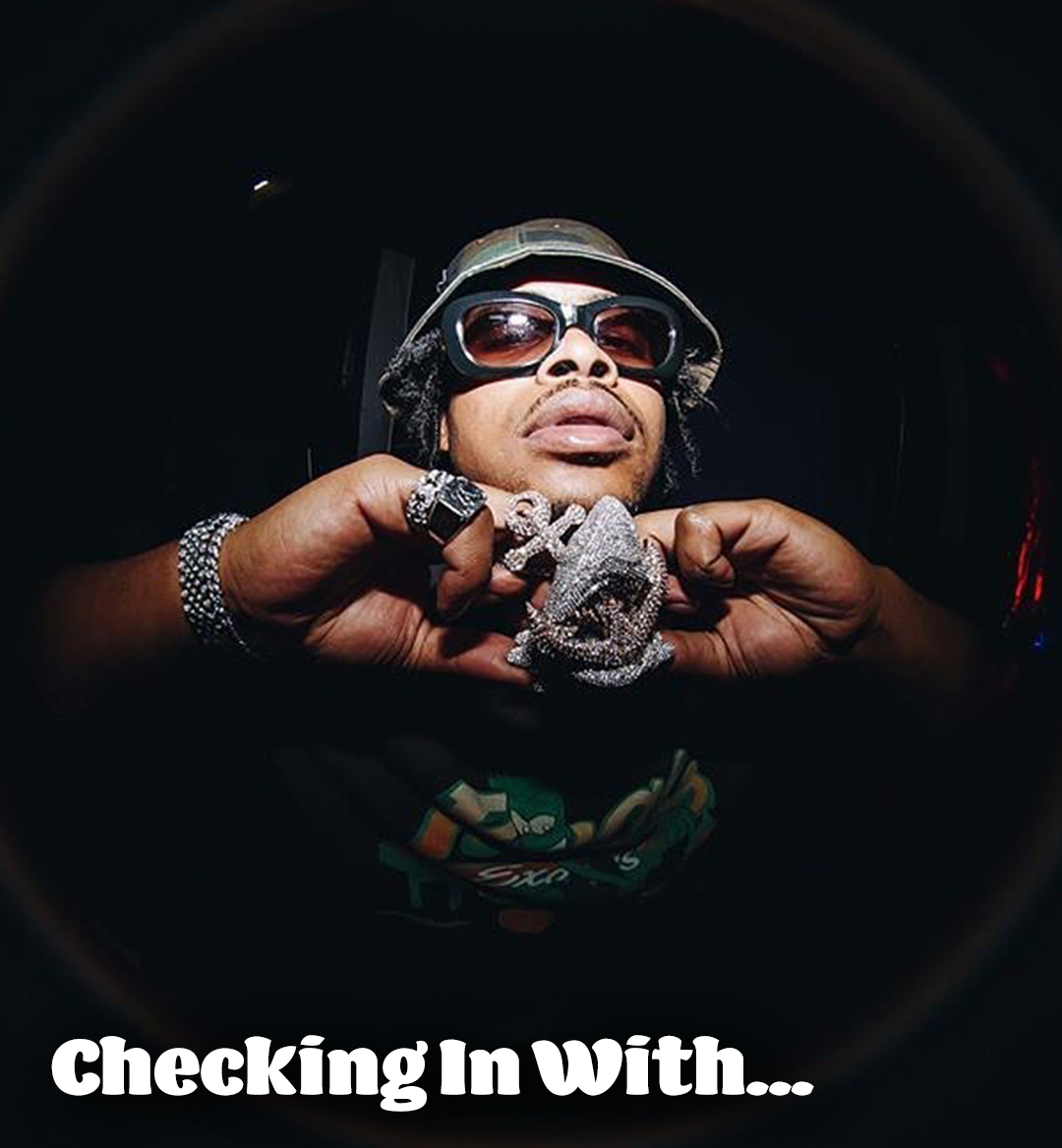 There are certain artists that have a distinct recognizable sound. The kind of sound where you immediately know it’s them. 645AR is certainly one of those artists. Known for developing the sound now recognized as the ‘squeak,’ the musician is fresh off the heels of his latest release ‘Ride 4 You.’ 645AR caught up with ONE37pm’s Mike Boyd on this round of ‘Checking In.’

Boyd: I saw you dropped the ‘Ride 4 You’ song and video, that’s going up! Talk to us about making the video, it looked fun!

645AR: I made the song I think in March. With the video, I tried to do a spin-off of Snoop Dogg’s ‘Sensual Seduction’ video. People don’t really know, but back in the day people were used to hearing the high pitched stuff like Fleetwood Mac and Mariah Carey. They were delivering like how I deliver now. Nobody’s really doing that anymore. Right now the stuff that I’m making is probably the stuff you’ll hear at the airport. It’s new to this generation. I’m coming different. I’m trying to break boundaries. People think it’s a gimmick, but if it was a gimmick, nobody would connect to it.

Boyd: What was it like working with FKA Twigs?

645AR: It was dope working with FKA Twigs! I used to have this girl in the Bronx and she would play mad FKA Twigs—this was like 2018. She had just dropped her album and I wasn’t even really paying much attention. Time goes by, I start coming up, and she reaches out to me. We just connected. We’ve got a lot of stuff coming out!

Boyd: You also got a shoutout from Rosalía when she put you on her playlist. That’s huge!

645AR: With the Rosalía joint—I had dropped ‘Yoga’ in December of last year. Then she posted it on her playlist and was just showing love. That was dope!

645AR: This is gonna be the album. People are looking at it crazy right now, but it’s gonna change the world! This is what’s going to push the boundaries. I’m bringing original R&B back. When you hear my stuff, you’re gonna think it’s the 90s, and it will be timeless. I can’t wait for people to hear it. We’re changing the game! It’s gonna be worth the wait.

Boyd: For anyone who’s new to your music, what song should they start with?

645AR: ‘Yoga’ because it’s just more energetic for me. It’s more of a record for everybody than just the trap people.

While there isn’t a set release date for 645AR’s upcoming project, we do know that the album will continue to push boundaries. In the meantime you can keep up with 645AR on Instagram and Twitter.