Checking In With Big Papito 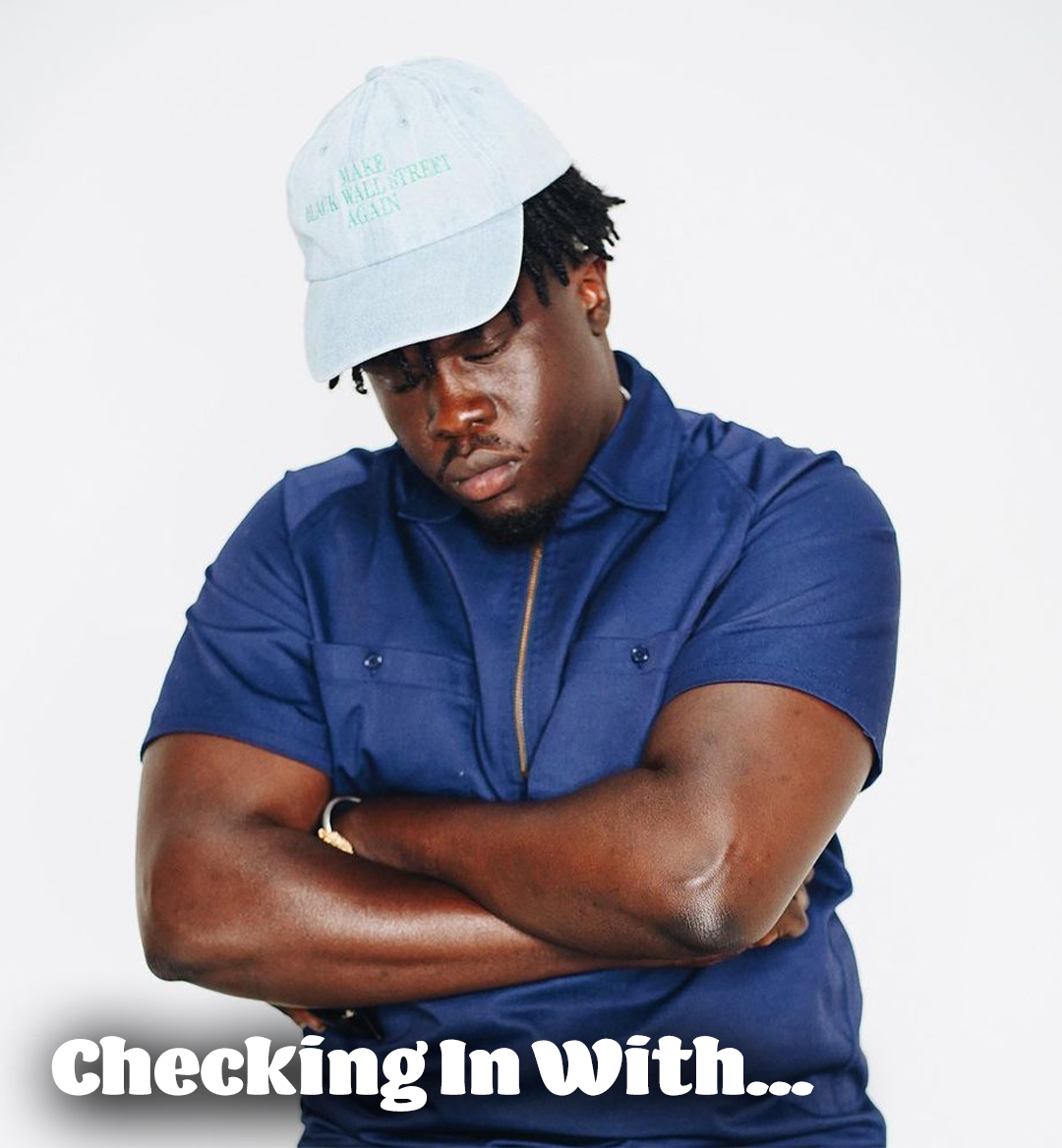 Representing College Park, Georgia, Big Papito is a name that you should start becoming more familiar with. Papito is now the official producer of 2 Chainz, and has also produced talent along the lines of Trouble, Jeezy, and Sleepy Rose, setting his sights on a bright future. Heading into the studio, the young ATLien chopped it up with ONE37pm’s Mike Boyd on this edition of ‘Checking In.’

Boyd: I’ve got to talk about So Help Me God and the ‘YRB’ track. How did that come about?

Big Papito: We started working on the project during the pandemic—we were actually supposed to drop it earlier. One day we pulled up to the studio, and Chainz told me Rick Ross was coming and needed some beats. I was already working on a beat I knew was going to be big so I gave it to him. We did that back in June or July. We kept sitting on the record and it wasn’t until last month that we put Mike Dean on it. It took the record to a whole nother level.

Boyd: That’s crazy to have a record like that this early in your career!

Big Papito: It’s crazy! I’m still getting used to the fact that I collaborated with Mike Dean. I’m honored, and it makes me feel good about where I’m at in my career. A lot of people don’t even get to make it that far. I’m humbled right now, I grew up listening to his production. Just to be mentioned with him is amazing.

Boyd: I know it must be crazy working with 2 Chainz being from the Southside. How does that feel to work with him?

Big Papito: It’s amazing bro! I’m from the same city he’s from. I was at the ‘Duffle bag’ video shoot. I was a kid and I went out there and saw him, Dollar, and Lil Wayne. Subliminally he became one of my idols, and when he rebranded himself as 2 Chainz I was a senior in high school. When I heard ‘No Lie,’ that’s when I told myself I’m going to start producing. That beat was nasty. Mike Will did his thing. Now fast forward to 2020, I’m his one and only producer!

Big Papito: Me and Sleepy always connect. We always end up working on next level stuff. Every project is progress, and we always try to push the norm for his genre because a lot of people group him in with the rest of the young rappers, but he’s so much more than that. It takes a certain level of production to unlock that. The first record we cut was the one that got us signed to TRU. We are always going to be working on things.

Boyd: My favorite track from Sessions 01 is ‘Can’t Relate.’ Talk to us about that.

Big Papito: So last year I came back from Africa. I was out there for 35 days and all I did was make beats. The night I came back I went straight to the studio and me and Sleepy started working. So in my head I was like you know what if I can make a project with nothing but fire songs then it will do something. So Sessions 01 is a compilation of songs that I made or got from artists. ‘Can’t Relate’ was an anomaly because 2 Chainz was in Dubai. So his engineer was like send me some beats, and Chainz wound up choosing the ‘Can’t Relate’ beat. He freestyled the whole thing top to bottom! It’s a real Beast Mode flex!

Like many of us, Big Papito is waiting in line for his PS5, for now though, he’ll be in the studio working as usual. Be sure to follow Big Papito on Instagram.