Meet Cole Bennett, the Guy Behind Lyrical Lemonade (and Your Favorite Music Videos) 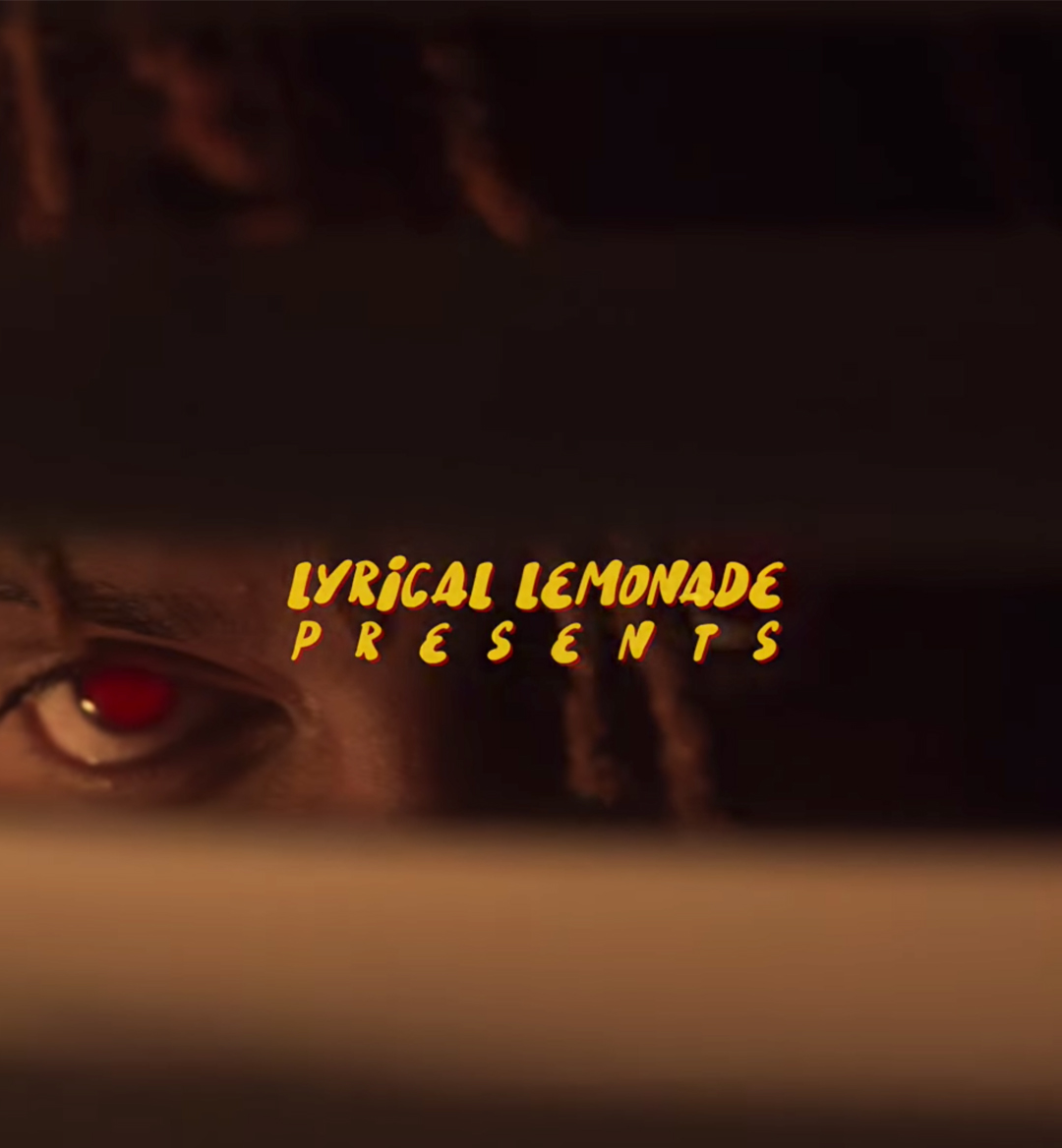 When he was 18, director Cole Bennett ​was ​making music videos for local Chicago rappers, garnering only a few thousand views per project.

Four years later, Bennett's company Lyrical Lemonade is attracting millions of ​views and working with Post Malone, Wiz Khalifa, and Migos—and is even breaking in new artists, such as Lil Xan, Lil Skies, and Juice Wrld.

So how'd he do it? By keeping at it, no matter how many people were watching, and only working with folks he believed in.