8 ‘Game of Thrones’ Alternatives Now That ‘GoT’ Is Over

These TV shows, books and comics will cure your ‘GoT’ hangover 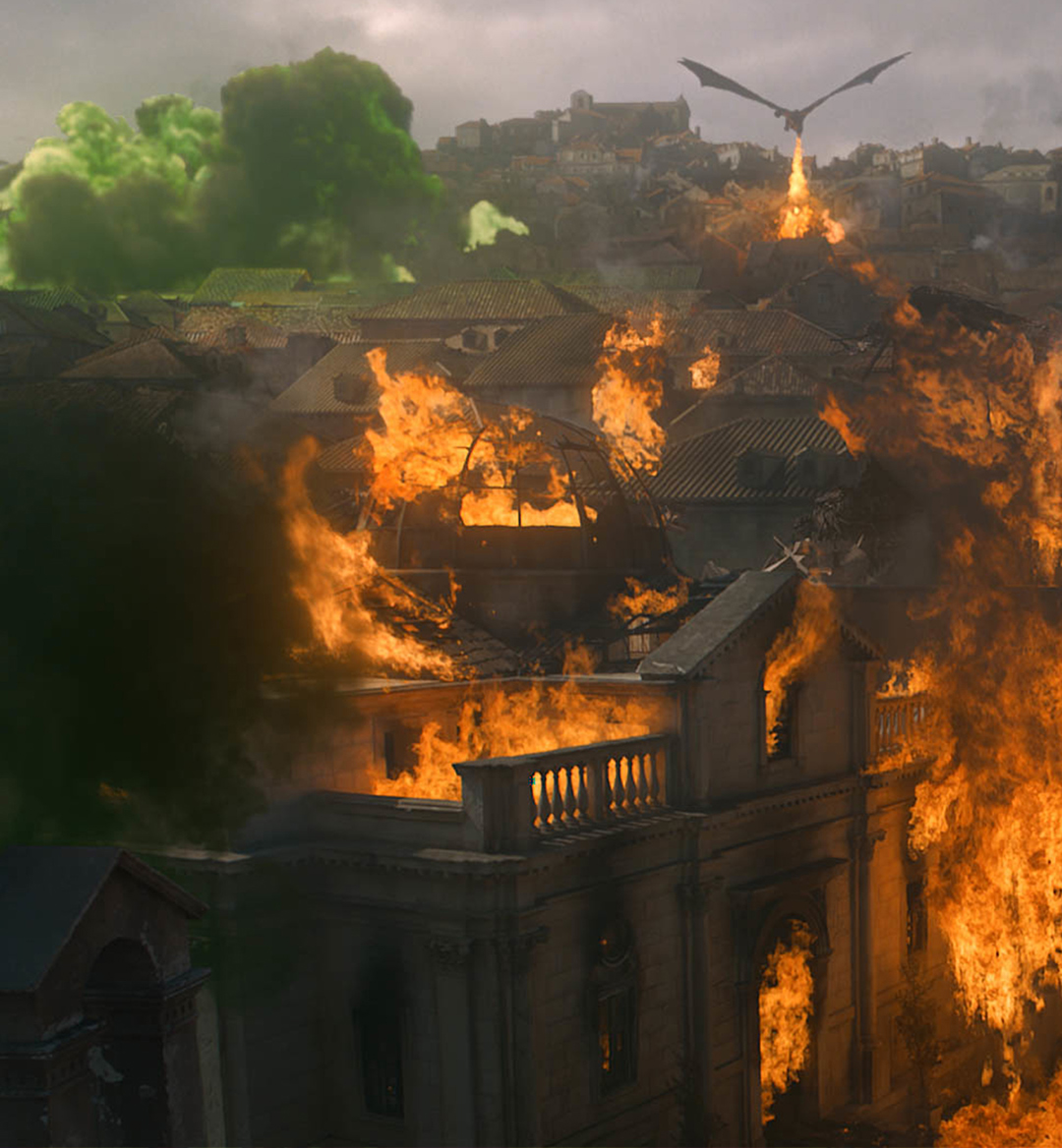 Well, here we are. After eight seasons and almost a whole decade, Game of Thrones has aired its final episode and closed the book on Houses Stark, Lannister and Targaryen. If you’re feeling a bit lost now that the story is over, don’t worry; we’ve got some recommendations for you. This mix of epic comics, books and TV shows should just about sate your Game of Thrones cravings—at least until the prequel series comes along.

Sad Game of Thrones is ending? Pissed that it's not as good as it used to be? Want a completed series with the same themes/tone? Try The First Law by @LordGrimdark! Or any of his other books. Literally any of them. They're all better than GoT.

If the grit, gore and grime of its pseudo-medieval setting was what drew you to Game of Thrones, then pick up The Blade Itself, the first book in Joe Abercrombie’s epic fantasy trilogy about kingdoms at war. Abercrombie’s writing, like that of George R.R. Martin’s, falls into the “grimdark” subgenre of fantasy, which focuses on moral ambiguity and dark realism. And if you’re ready to immerse yourself in a new fictional setting after leaving Westeros, then there are plenty of other books and short stories set in the same world.

Based on a series of popular science-fiction novels by James S.A. Corey, The Expanse could easily be described as “Game of Thrones in space.” Set in a future version of our solar system where the governments of Earth and Mars are locked in an interplanetary cold war, the show follows a detective, a diplomat and a handful of shipwreck survivors as they become increasingly embroiled in a far-reaching conspiracy.

While on the surface these literary novels don’t have much in common with George R.R. Martin’s A Song of Ice and Fire, Elena Ferrante’s fictional, multi-generational account of two women’s lives is just as rich, sprawling and detailed as any epic fantasy saga, complete with squabbling families, intense attention to detail and the kind of character development and narrative payoffs that can only happen when you’ve invested some serious page-turning hours. If this seems like too much of a commitment, HBO recently produced an adaptation, titled after the first book, My Brilliant Friend.

If what gripped you most about Thrones were the twisted relationships and complex characters, then BBC America’s hit drama series Killing Eve is for you. Based on a series of novels by Luke Jennings and adapted by Phoebe Waller-Bridge, it’s the dark, compelling but surprisingly funny story of globe-trotting assassin Villanelle (Jodie Comer) and intelligence officer Eve Polastri (Sandra Oh), who becomes increasingly obsessed with tracking her down. 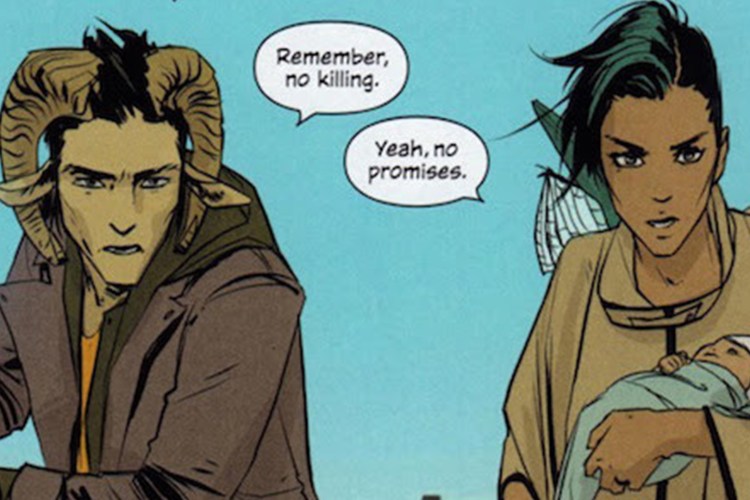 Visually stunning and epic in scope, Saga by Brian K. Vaughan and Fiona Staples is a comic series that follows the story of two aliens from warring races who are on the run with their newborn daughter. Fans of the series have described it as a colorful mash-up of Star Wars, Lord of the Rings and Romeo & Juliet.

Based on the novel by Joe Hill, NOS4A2 is a new fantastical horror series on AMC about Charlie Manx (Zachary Quinto), a kidnapper with supernatural powers, and Vic McQueen (Ashleigh Cummings), the woman who escaped him as a teenager and who must now try to save her son. The title, an homage to the classic vampire movie Nosferatu, refers to the license plate on Manx’s car, which he uses to catch his prey.

There are two ways to go about this. You can dive into the graphic novel by Alan Moore, which functions both as a hyper-violent deconstruction of the superhero mythos and a near-perfect example of the form, or you can wait for the new HBO adaptation, which looks pretty great. Either way, you can probably give the 2009 Zack Snyder adaptation a miss. 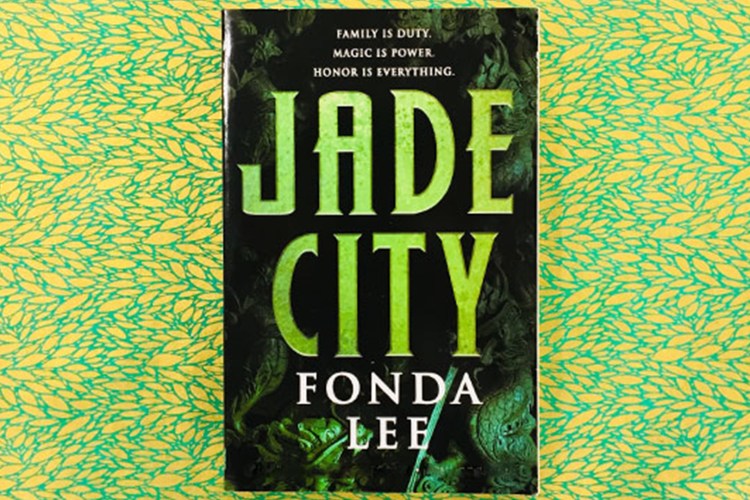 If you are looking for your next fantasy fix but are tired of books that take place in realms that look like Europe and are populated entirely by white people, pick up Jade City. Author Fonda Lee drew inspiration from China, Japan and Taiwan when creating her fictional world, which features gangs, martial arts and magic. It’s the first book in the Green Bone Saga and is followed by Jade War.

Read next: The 10 Highest-Grossing Movies of All Time May Surprise You