The Future of Gaming: This Online Arcade Will Reward Players with Cryptocurrency 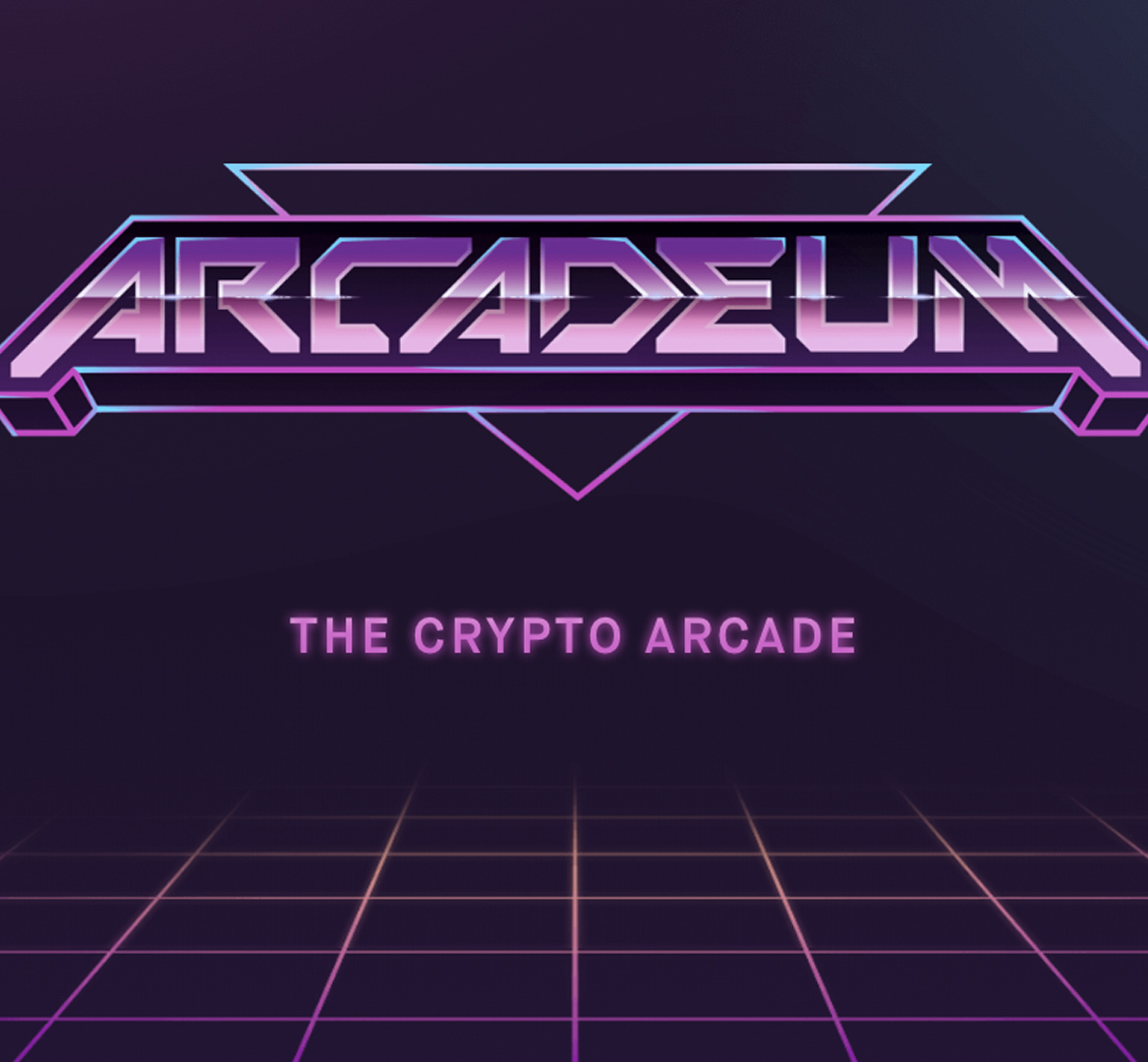 What if there were an online card game that let you actually own the cards—and their real-world value—you collect? One company is trying to achieve that through cryptocurrency.

Horizon Blockchain Games is a new company with several bold ideas to create a space where people can come to play games, unlock items and access the value of those items in ethereum, an open-source, blockchain-based cryptocurrency. The Toronto-based publisher, developer and platform architect believes it has a better way for all players to get the most out of their games, both for a better experience and for real-world value. It’s one of the reasons the company was chosen to present its ideas at the 11th SXSW Pitch event this month in Austin.

Horizon is bringing something new to the gaming and cryptocurrency worlds with its new platform called Arcadeum, a place where “players truly own the items they win,” the company’s chief storyteller Michael Sanders told ONE37pm.

Arcadeum’s first game is SkyWeaver. “It’s a trading card game from another dimension,” Sanders said. “Players are the controllers of that dimension. They summon creatures and cast spells, all in a competition for scarce resources.” 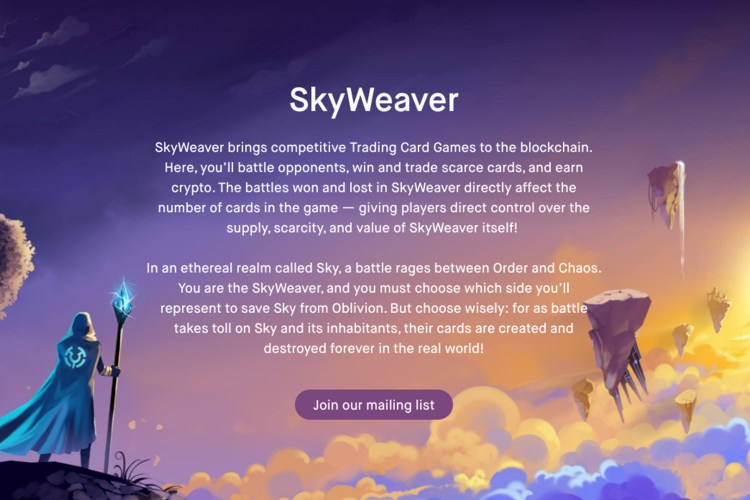 That may sound like a fairly standard setup for tradable card games like Magic: The Gathering or Yu-Gi-Oh! With SkyWeaver, Sanders said players will also own the game’s digital cards, similar to how Magic and Yu-Gi-Oh! players find value in owning physical cards. Think about it like this: Hearthstone—a collectible card game made by World of Warcraft and Overwatch developer Blizzard—has a massive player base that still spends millions of dollars a year on cards to use in the popular game. But players are simply paying for the license to use specific digital cards. They don’t actually own them and are not entitled to the inherent worth of each card.

“We call this ‘true digital ownership,’” Sanders explained, “where people have the true rights and privileges of ownership, just like when you own a physical object like a motorcycle. In SkyWeaver, you can put a new card in your deck and play against other players or sell it on the shop.”

SkyWeaver, as Horizon envisions it, will have its own store that will act as a peer-to-peer decentralized exchange. It will be tied to your ethereum wallet and accessible by the Arcadeum platform. Players can trade the cards, gift them, sell them for cryptocurrency or keep them in the digital wallet for future use. The economic model is still being designed, but Sanders said SkyWeaver will be a free-to-play game. Horizon plans to sell cards in the store as well as implement transaction fees.

SkyWeaver is in alpha mode with a closed beta planned for April or May and a launch tentatively set for sometime this year. But Horizon is wasting no time in planning for the future.

“I see such tremendous potential in blockchain tech to liberate us from archaic economy models,” Sanders said. He was already in the cryptocurrency space, but when Horizon’s founder Peter Kieltyka told him about the idea of blockchain-based gaming, Sanders said he thought, “Holy shit, this is it.”

He wasn’t the only one to think that. Horizon has already found a good amount of funding from reputable investors. Investment has been led by the venture capital firm Initialized Capital, which was started by Reddit cofounder Alexis Ohanian and Garry Tan. Additionally, Horizon has received funding from the popular cryptocurrency exchange Coinbase.

It doesn’t seem like the plunge in the price of cryptocurrencies over the past year has done much to stymie investor interest in a product like the one Horizon is developing, nor has it dampened the spirits of the team. Just over a year ago, one ethereum was valued at more than $1,300; currently, it’s valued at $136.47. Ethereum’s price changes daily, with the value fluctuating like the stock market, but Sanders said the current price hasn’t made Horizon pause in the slightest.

“No one on our team talks about the price of ethereum,” he said. “The price is so seldom spoken about because I think it’s akin to the dot-com bubble. A lot of shitty companies got shaken out by bad practices. We didn’t do an Initial Coin Offering [a crypto-based funding practice similar to a stock market IPO], so we haven’t been exposed.”

To the team at Horizon, Sanders said that ethereum, as opposed to other cryptocurrencies, offers the best community and open-source spirit to achieve what they want to build. That, in part, is to continue broadening the scope of cryptocurrency.

“We’re really at the bleeding edge of this technology,” he said. “We want to work to make cryptocurrency more accessible to the general public, which would, in turn, raise the price of ethereum. We’re focused on gameplay first and foremost. We’re building an amazingly fun card game.”

SkyWeaver is meant to be just the beginning. The Arcadeum platform theoretically will house a number of blockchain-based games that allow players to own and earn through their experiences, as well as spread the use and literacy of cryptocurrencies.

Above everything else, Sanders said that Horizon aims for players to gain a lot more than time spent on its games.

“Our ethos is one that’s founded on love,” he said. “We want to build a world that’s more fun and lets you play more. Now, through what we’re providing, you can also earn real-world value.”