5 Fighting Game Franchises That Need to Come Back ASAP

Remember when these classics were all the rage in arcades? 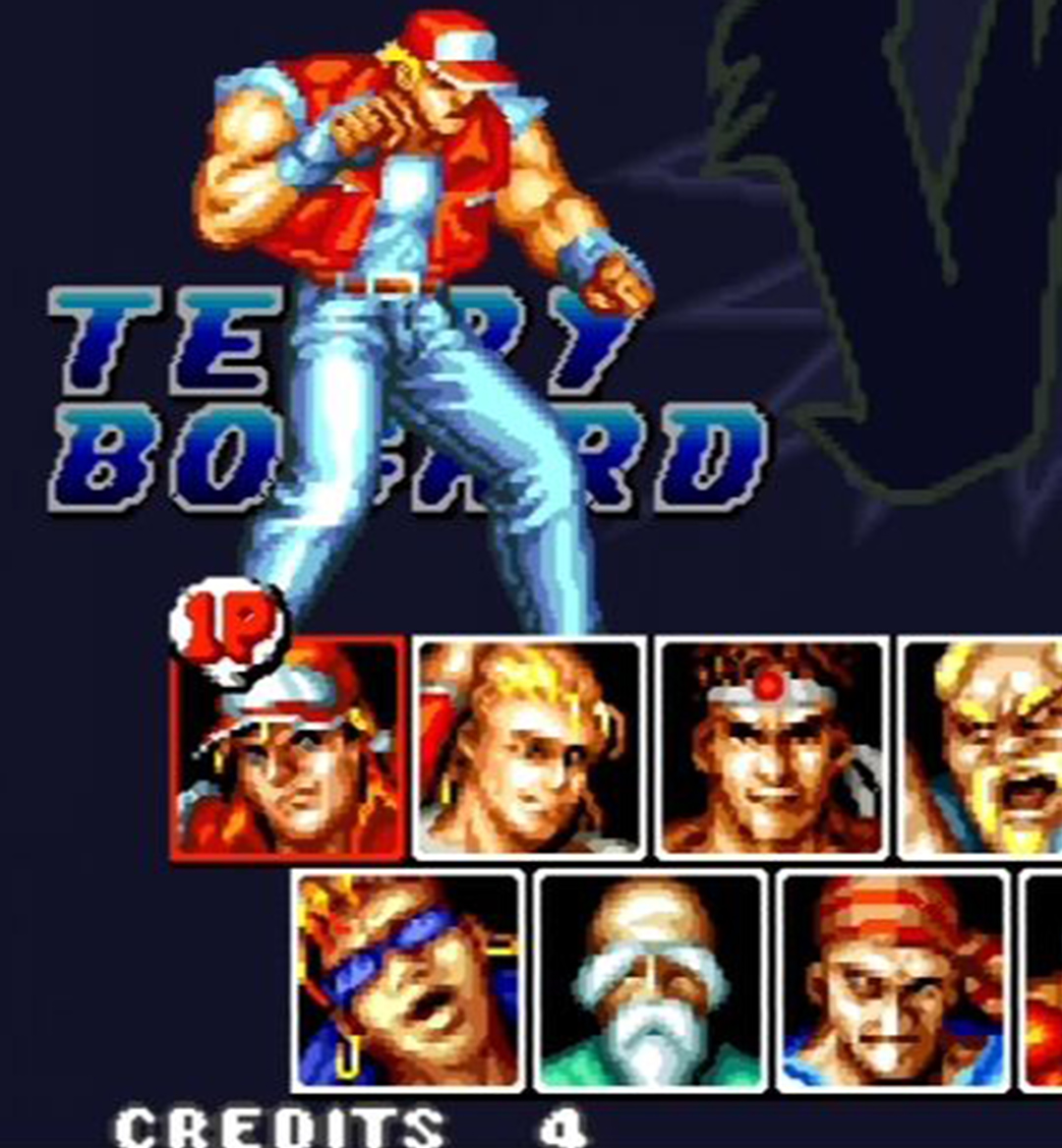 The fighting game genre has experienced amazing highs and crushing lows. Everyone remembers the ’90s golden age of fighters that dominated arcades, corner stores and local pizza spots. Gamers young and old entered the digital arenas of Street Fighter II, Mortal Kombat, The King of Fighters and Samurai Shodown with quarters in hand and a burning desire to win. The 2-D and 3-D fighters were all the rage.

Fast-forward to the early to mid-2000s. Home consoles kept the fire alive for fighters, but it was apparent that that flame was starting to go out. Even though genre staples introduced new entries and new fighting games were birthed, casual onlookers began to seek their digital thrills elsewhere. The hard-core fighting game community still frequented arcades, but those locales were starting to become extinct in America. The introduction of net play eventually eliminated the need to take on human opponents in an enclosed setting. And that paradigm shift signaled a major change in the way fighting games were made and played.

The year 2008 will always be remembered as when fighting games entered the limelight once again. Capcom blessed the world with Street Fighter IV and signaled the return of a series that had remained dormant for far too long. Following the success of that release, plenty of other genre favorites made their return. All this has led us to the current age of fighters, which happens to be in an incredibly healthy state.

We’re now smack dab in the middle of one of the most thriving periods in fighting game history. Now’s the perfect time to reintroduce these five franchises.

Who would have thought introducing the concept of anthropomorphism to a fighting game would create a hit? Bloody Roar came along in 1997 and welcomed gamers to a world full of fighting tigers, rabbits and other members of the animal kingdom. Plenty of sequels followed soon after, until the series came to a disappointing close with Bloody Roar 4.

The hibernation period for this series needs to end, and it needs to end now. Hudson Soft, the original rights holders, was acquired and absorbed into Konami. Konami doesn’t have the greatest reputation at the moment, but it’s making an effort to change that by taking advantage of its classic franchises. The best way to build upon this change is by giving the Bloody Roar series another run. The FGC is ready to take command of half-human/half-animal brawlers all over again.

“Darkstalkers are not dead.” The lie detector test determined … that was a lie. That infamous New York Comic Con 2012 teaser trailer made fans believe that Demitri, Morrigan, Jon Talbain and the rest of the gang were coming back in a big way. But Capcom chose to abandon this horror-inspired fighter after the low sales garnered by Darkstalkers Resurrection. Now that Capcom is making all the right moves to please its fans, the company should revisit plans to revive the Darkstalkers crew.

A new Darkstalkers should take a different approach to a current- or next-generation sequel. Instead of adopting a fully 3-D art style like Street Fighter V, the series should return with a gorgeous 2-D anime sheen. The expressive animated sprites seen in older entries would look even flashier with an appearance mirroring the graphics seen in Arc Systems Works’ fighters. The Darkstalkers franchise has been gone a long while, and in its absence, we’ve been treated to new forms of horror archetypes throughout all types of media. Getting to see our favorite Night Warriors duel with a new collection of fellow Halloween frights would be a dream, or nightmare, come true.

Where, oh where has Power Stone gone? Two Dreamcast entries and a PSP-exclusive collection are all we have when it comes to the classic arena brawler. That sad fact could be remedied in two simple ways: by porting over both Power Stone games to current-gen consoles and going even bigger by announcing an entirely new third entry.

The world needs more four-player, party-based fighters that aren’t named Super Smash Bros. A new Power Stone could do incredible things with everything fans have come to celebrate: the use of random items and stage obstacles, changing stage elements and a whole lot of historical charm. A third Power Stone sounds like something that would make for a great Nintendo Switch exclusive. The thought of sitting around a table with three buds while you go to war with Falcon, Wang-Tang, Rouge and Accel with Joy-Cons in hand sounds like an awesome time. GET TO WORK, CAPCOM!

Do a quick Google image search for the term “Garou: Mark of the Wolves 2.’ Now take a quick peek at the image with a green background. Notice that final row of finished characters? Turns out that a sequel to the best Fatal Fury game of all time was in the works at some point. SNK fanatics always bring up the top-tier quality of the very first Garou whenever the best fighting games are up for discussion. The clean 2-D art style, introduction of lovable characters (here’s looking at you, Rock Howard and B. Jenet!) and perfectly tuned combat mechanics are remembered fondly to this day.

SNK recently made a comeback with The King of Fighters XIV and the return of Samurai Shodown. We all know The King of Fighters XV is set to arrive sometime in 2020, which is definitely cause for celebration. But Garou fans should get the one thing they’ve been requesting ever since that aforementioned picture hit the web: a completely finished Garou sequel. Dig up those completed character sprites, visually rework them in some manner, keep the fun systems at play from the first game and release Garou: Mark of the Wolves 2 to the world. This move would be the perfect finale to SNK’s ongoing redemption arc.

Sega’s doing pretty well these days. The Yakuza series has finally grabbed the attention of non-Japanese gamers, and the spinoffs are just as successful. The company’s iconic “Blue Blur” struck gold with the release of Sonic Mania, and the announcement of Streets of Rage 4 has earned plenty of nostalgic excitement. Sega definitely needs to do a much better job of managing classic titles, but the company has done a decent job of keeping Virtua Fighter somewhat relevant.

The last entry we all got a taste of, Virtua Fighter 5: Final Showdown, made a playable cameo in Yakuza 6. Ever since then, the series has been represented by mobile games and guest character appearances in Dead or Alive 5. Sega needs to join the healthy fighting games wave by bringing the Virtua Fighter series back to the forefront. The lack of Akira, Sarah, Jacky and Pai in Dead or Alive 6 means it’s even more apparent that a sixth Virtua Fighter needs to happen sooner rather than later. The 3-D fighting game subgenre certainly needs one of its kings to reenter the arena.