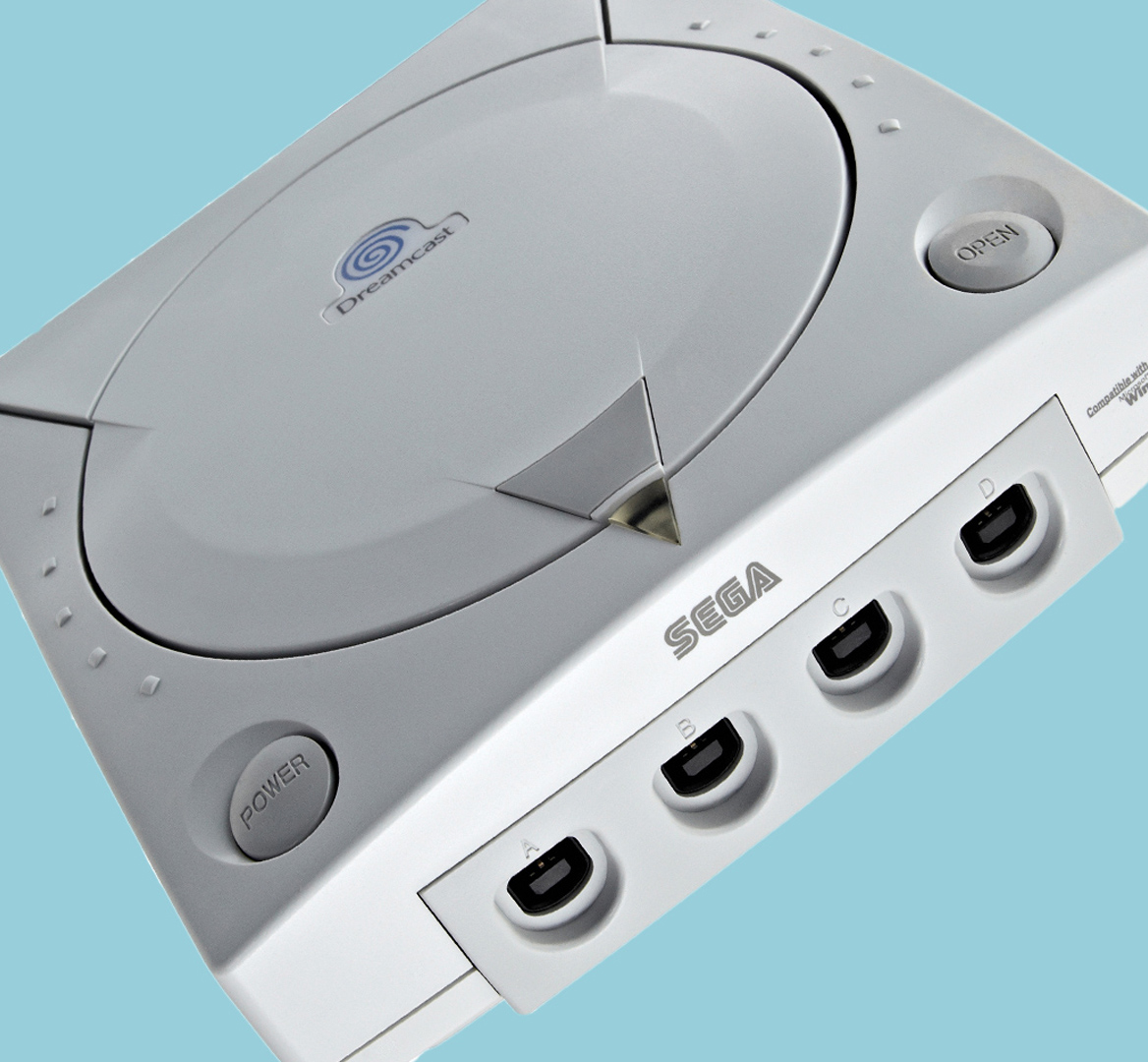 Nostalgia equals money. Anyone with fond memories of a past TV show, clothing line, album or toy is always looking to revisit his or her fandom.

Gamers are not immune to this as they regularly reminisce about their favorite interactive experiences through re-releases and remakes of highly celebrated games and by collecting those titles in their original form. Some of gaming’s biggest publishers realize there’s a high chance of financial success tied to the classic gaming console craze.

Nintendo, Sony, Atari, ColecoVision and even the Commodore 64 have been a part of that run of classic console releases. Sega has even thrown its 16-bit Genesis console into the race for classic console supremacy. The next logical step for the legendary Japanese gaming publisher is simple: Take gamers back to its final console run by releasing the oft-requested Dreamcast Classic.

Ask any old gaming head about the run of the Dreamcast and he or she will tell you that the American launch library was amazing. House of the Dead 2, Hydro Thunder, NFL 2K, NFL Blitz 2000, Power Stone, Ready to Rumble Boxing, Sonic Adventure and Soulcalibur were readily available on the Sept. 9, 1999, the console's North American release date. In the years following the Dreamcast’s release, some of the most recognizable publishers and developers in gaming produced standout titles for Sega’s powerful machine.

The sad unfortunate truth regarding the console was that a litany of issues ended its lifespan in quick fashion. The competition that stemmed from Sony’s PlayStation 2 and the fact that burning games for the Dreamcast was preferred over purchasing them legally cut the console’s run short. Even though Sega has firmly set its sights on working as a third-party game publisher/developer, there are still rabid fans out there that want them to return to its console manufacturing days. While that scenario is nothing more than a pipe dream, the existence of a Dreamcast Classic is far more plausible.

In order for the Dreamcast Classic to be a success, several smart choices have to be made. Sega should consult the best console engineers, handle the development of this concept in-house and not associate itself with a third-party console manufacturer. The Sega Genesis Flashback was lamented by everyone who reviewed it; most of the blame for that console’s lack of quality lies with Sega’s decision to work with AT Games. In order for the classic console’s game library to be worthwhile, Sega must also consult with the third-party publishers responsible for releasing its best games on the Dreamcast. And most importantly, Sega should take its time with this classic console and make sure it releases in a respectable, finished state. We don’t need a rerun of the lackluster PlayStation Classic, do we?

The most important feature of any classic console is its selection of pre-loaded games. Taking a glance at the Dreamcast’s library of titles makes the decision to select the best ones a tough one. But if Sega were to settle on 20 games that best represent its final system, then the following titles should easily satisfy the console’s base:

It’s pretty clear that that list of games has several glaring omissions. But there’s a valid enough reason for the exclusion of each of those beloved titles. Shenmue is certainly one of Sega Dreamcast's best games, but it and its sequel are readily available on modern consoles. Phantasy Star Online is also ranked high on the list of the best Dreamcast games. But we all know that the classic rendition of the console won’t feature any sort of online capabilities, which makes the inclusion of that aforementioned online RPG unlikely.

House of the Dead 2 would truly need to function with a light gun add-on for the classic console, which likely won’t happen. As for the sports games that are synonymous with the Dreamcast, the issues regarding the rights of usage for real-world athletes is a hurdle that I’m sure Sega isn’t looking to overcome. Even with those issues present, the 20 games I’ve selected are more than enough to help the Dreamcast Classic thrive.

It’s about time that Sega reminded everyone of its former days as one of gaming’s biggest console producing entities. And the best way to do that is by dropping the Dreamcast Classic into our living rooms. With a VMU included, of course.