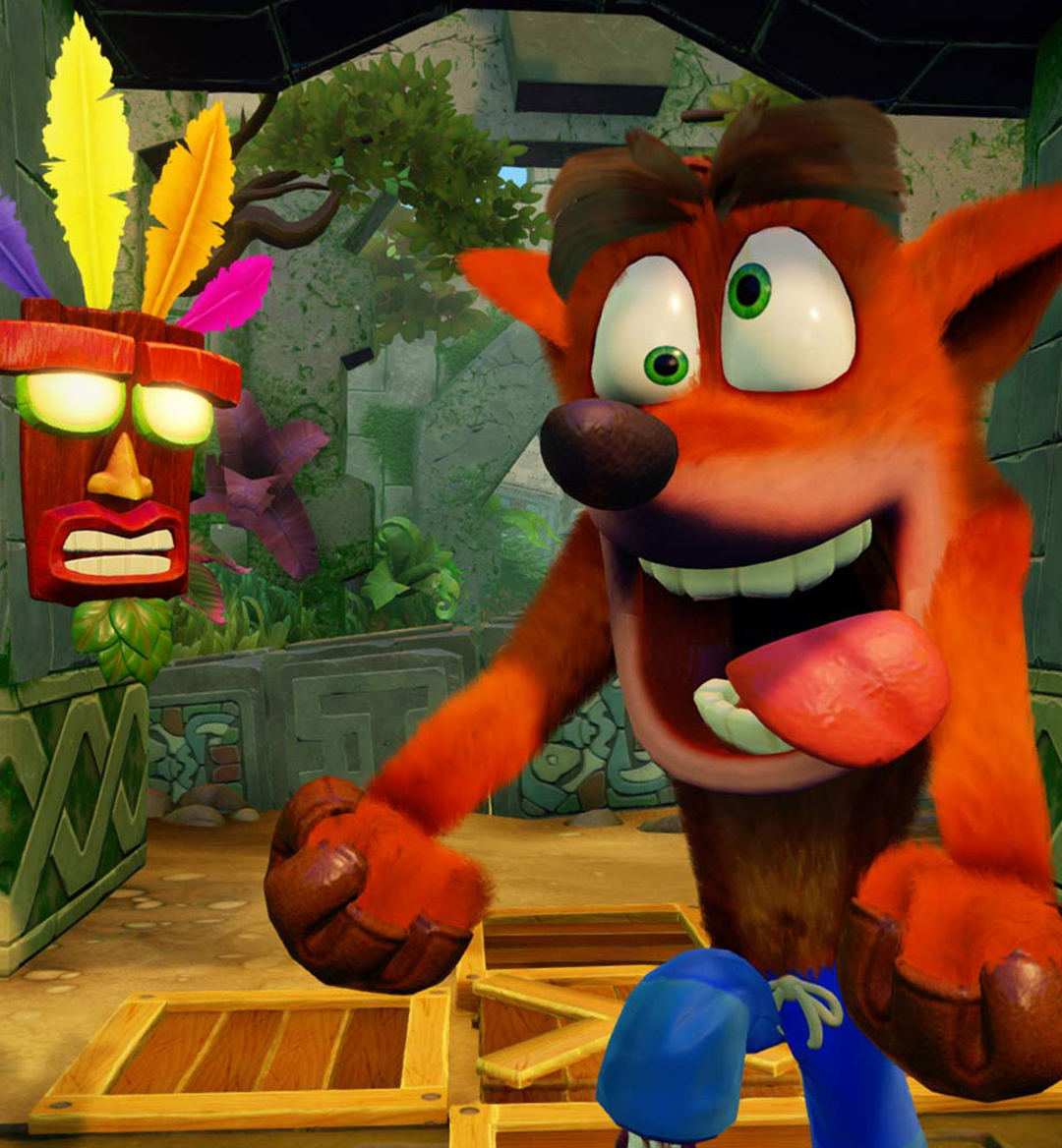 If there’s one thing that Nintendo is known for, it’s high-quality trailers for the Super Smash Bros. franchise. The past few installments have caused fanboys to go into a frenzy thanks to well-produced character reveals that are highlight reel worthy. This trend began with the introduction of Super Smash Bros. Brawl and has thankfully continued to this very day.

Proud Nintendo Switch owners have unsurprisingly fallen in love with Super Smash Bros. Ultimate, a near-perfect rendition of the party fighter formula. During the game’s pre-launch period, gamers lost their minds because of excessive excitement once the footage for character unveils hit the web. The hype surrounding Ultimate roster additions such as Ridley, King K. Rool, Simon/Ritcher Belmont and Ken were well warranted—and that’s all thanks to the amazing cinematic trailers that signaled their arrival in Ultimate.

A bomb was dropped on the viewing audience in December when the now-retired Reggie Fils-Aime blessed gamers with a Smash teaser revealing Joker from Persona 5 as the next Smash Ultimate character. Ever since that mind-blowing announcement came to pass, fans have been left to debate over whom the next Fighter Pass characters should be. If Nintendo wants to break the internet all over again, then they’d better deliver some amazing trailers for the following characters we hope make it into Smash. 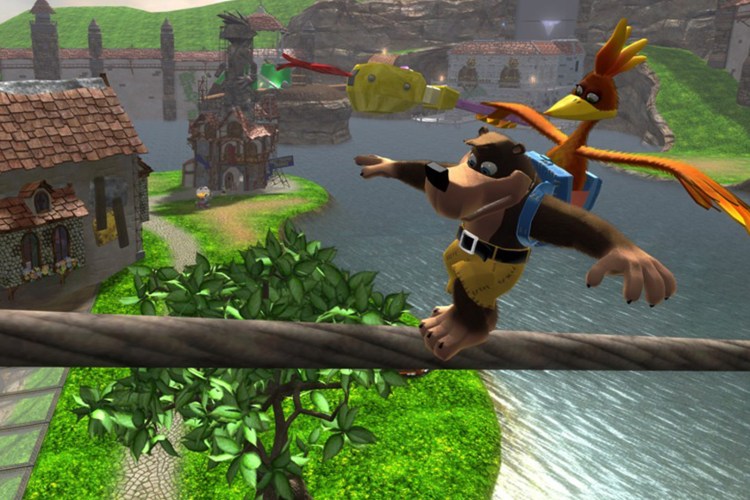 The Nintendo 64 was home to some of the greatest 3D platformers. Rare, one of Nintendo’s former 1st-party development partners, was the studio behind one of those celebrated platformers. Banjo-Kazooie was a whimsical experience that featured a banjo playing bear and a bird buddy of his named Kazooie. Both of the anthropomorphic duo’s N64 games were smash hits that endeared them to gamers at the time. Once Microsoft acquired Rare and all its IPs, it seemed as if all hope was lost for a starring role in Smash for Banjo and Kazooie.

Fast forward to 2019: It seems as though that dream can finally become a reality. In a move that has caused hell to freeze over, Nintendo and Microsoft developed a partnership as of late. Microsoft’s Minecraft can now be played on the Switch, the former Xbox One exclusive Cuphead has also been ported over to Nintendo’s console, and crossplay has been enabled for a slew of the company’s games. This fruitful partnership needs to go even further. And the best way to do that is by allowing one of N64’s former mascots to settle it in Smash. Rare’s hill rolling, egg flinging and bird beak attacking duo are ready-made for Nintendo’s “ultimate” brawler.

2 and 3. Scorpion and Sub-Zero 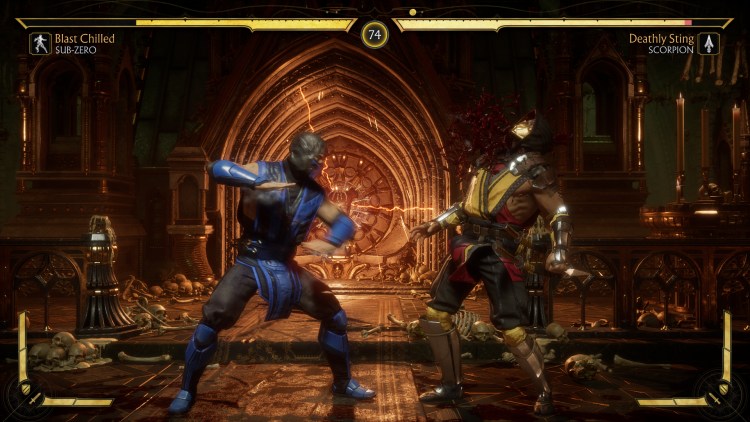 For the past few years, Nintendo fans had become accustomed to not getting proper ports of Mortal Kombat games on their consoles. Then the unthinkable happened—NetherRealm Studios brought the 11th entry in their gory fighting game series to the Switch. Now all bets are off. If a gruesome fighting game such as Mortal Kombat can make its way over to a Nintendo console now, then this Fighter Pass inclusion can totally happen. Scorpion and Sub-Zero, Ed Boon’s iconic fighting game ninjas, are the perfect Echo Fighter duo for Smash. Nostalgic ’90s babies would get the opportunity to tear up Nintendo’s IP roster as MK characters.

But most of all, they’d finally get the chance to play out an oft-requested fighting game battle. Street Fighter vs. Mortal Kombat is a dream game that seems impossible due to the different approaches to fighting games both titles adhere to. While this crossover sounds good on paper, its execution would probably not work as well as everyone wants it to. Ultimate would be the perfect way to create that dream scenario. Scorpion and Sub-Zero could don their classic costumes, dial down the bloodletting and gore for their varied movesets and engage with Ryu and Ken for some climactic Smash battles. This. Has. To. Happen! 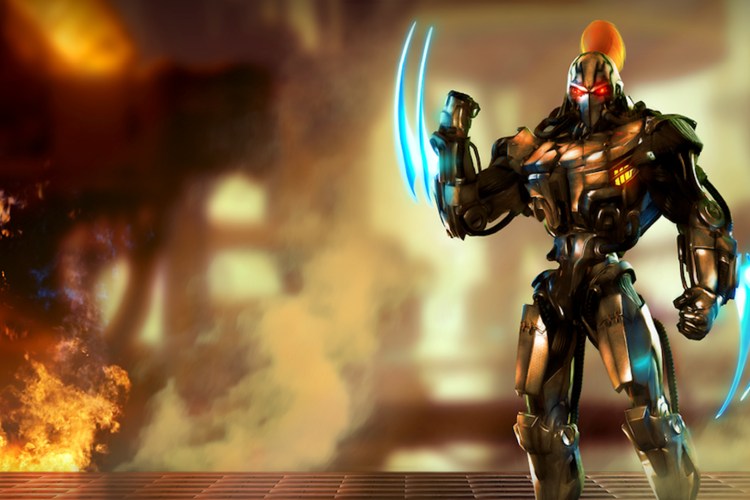 So we already mentioned one of Rare’s IP characters being the perfect fit for Smash. This next character we’re going to mention fits the game like a glove even more. And it just so happens that this character is also connected to Rare. Where does this individual come from you ask? Rare’s classic fighting game series Killer Instinct. The first two games in the series were staples in the arcade, plus they were great fighters to own if you mainly played on the SNES and N64. Killer Instinct’s thumping soundtrack, overly excited announcer and strong 3D visuals were (and still are) the stuff of legend.

2013’s Killer Instinct reboot for Xbox One revitalized the series in a major way. New characters were introduced that fit right in with the classic cast. Fulgore, one of the game’s most iconic combatants, returned to the Killer Instinct arena sporting a badass new design. That excellent makeover of his shouldn’t just be relegated to KI—it should be seen in action in Smash. The newfound partnership between Nintendo and Microsoft should result in Ultimate players finally getting access to KI’s robot menace. Just imagine hopping and bopping across Fulgore’s factory arena while his rocking theme song blares in the background. Fulgore’s inclusion in Smash is also a great excuse to add some classic and current KI themes to the game’s massive soundtrack. 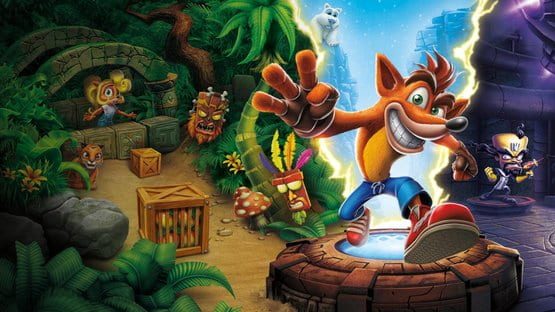 The orange marsupial from the golden era of 3D platformers has seen a resurgence in recent years. A collection of remakes for Crash’s first three games was a massive critical and financial success. So much so that a remake of the lovable guy’s kart racing game is slated to drop in the near future. Crash Bandicoot is back and it seems like new games starring his likeness are in the works. In the meantime, Crash should broaden his horizons. Taking a break from putting a stop to Doctor Neo Cortex’s evil plans is something that Crash deserves. And the best way to do that is by entering the land of Smash.

Crash Bandicoot in Ultimate makes a whole hell of a lot of sense, doesn’t it? He’d fit right in with the game’s roster of platforming stars, his moveset would be easy to implement into a fighting game and he has titles that are available across numerous Nintendo platforms. Crash is a cross-platform star that’s the perfect match for Mario, Sonic, Donkey Kong, Fox McCloud and more. Activision seems to have a healthy working relationship with Nintendo at the moment. So there’s a good chance that the gaming publisher would allow Crash to have some fun within the confines of Smash.