When the Hell Is ‘The Last of Us Part II’ Coming Out? 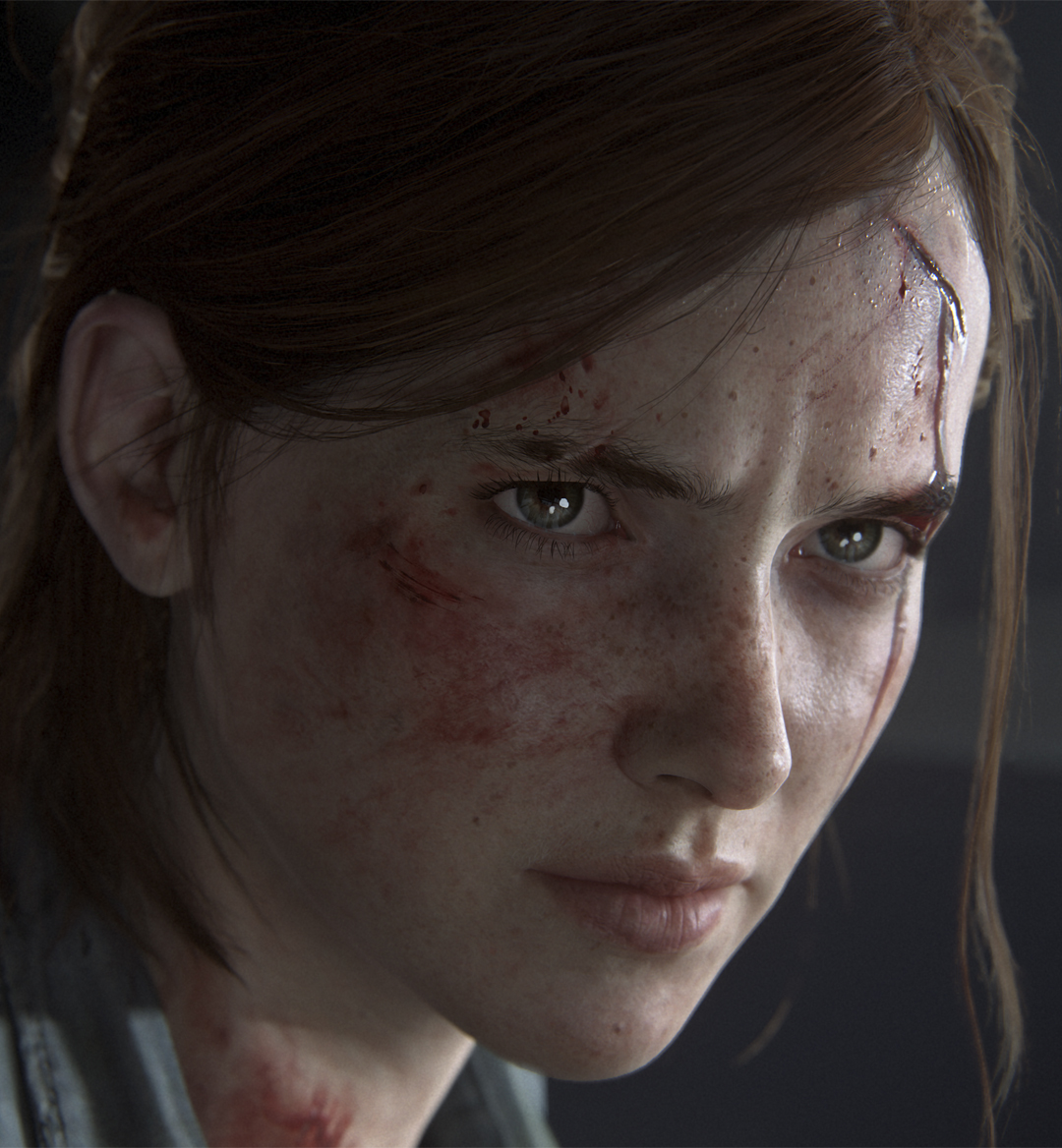 Since its release in 2013, The Last of Us has been regarded as one of the best video games of all time. From the graphics to its gameplay, reviews for it all seem to hover in the 9/10 to perfect 10/10 range. Aesthetics aside, players fell in love with the game’s story because following the journey of protagonists Joel and Ellie rivals even the best Hollywood productions.

What makes The Last of Us so special, and a game that resonates with fans so much, is that it’s much more than your normal third-person shooter, zombie apocalypse–type game like the Resident Evil series. It’s an emotional experience as much as it is a visceral one. The Last of Us explores the post-apocalyptic United States as you try to make it to the end of your expedition, with the possible salvation of mankind at stake.

High stakes aside, The Last of Us is an incredibly personal story about the bond that forms between Ellie, a teenager who is immune to the disease plaguing mankind, and the man who becomes her father figure, a smuggler named Joel. Battling not just the infected and bandits, the two protagonists are fighting their own inner demons, each dealing with painful memories that they’d prefer to keep buried.

It is a story that hooks fans from the very start—the first ten minutes are some of the most intense and heartbreaking in the entire game—and sticks with you long after the credits.

The Long-Awaited Sequel: Where Is It?

Once fans finished the game, though, they asked, “So, when’s the sequel coming out?” Game developer Naughty Dog has remained relatively tight-lipped on that front. The studio has released teaser trailers and a gameplay trailer for a sequel, but other than that, there’s been no official word on a release date.

This first teaser—showing an older Ellie playing the guitar and singing Shawn James’s “Through the Valley” with a dead body at her feet who is then discovered by Joel—was released in 2016, giving fans hope that the sequel was coming very soon. It’s a deeply emotional scene that shows Ellie is much more world-weary and is ready to take on the mantle of the character that players will be controlling, which Naughty Dog has since confirmed.

Radio silence followed for roughly a year until more footage was revealed at Paris Games Week in 2017, highlighting an incredibly violent sequence involving some of the game’s antagonists. The level of violence caused a little controversy, and Sony executive Jim Ryan came to the game’s defense in an interview with The Telegraph saying, “The Last of Us obviously is a game made by adults to be played by adults.”

Once again this was just enough to keep fans satisfied but still left them wanting more. Up to this point, we also hadn’t seen any actual gameplay footage, just cutscenes that look fantastic, but they tend to have better graphics than actual gameplay, so we were once again left in the dark.

Finally, about six months following the Paris Games Week footage, we got our first look at actual in-game action. In the clip, we follow Ellie as she infiltrates and attacks a group of cultists and, in true The Last of Us fashion, the combat is violent, visceral and hard to watch. This trailer was universally praised for its graphics and fluidity of combat, as well as the realism of the visuals.

Our Best Guess at a Release Date

Since the trailer dropped, a stream of potential release dates have been leaked and fans have broken down and examined any information ad nauseam. However, in early 2019, a Peruvian gaming retailer listed the game’s release as coming in October 2019, which would be in line with most of the information we’ve had up to this point. It’s far from confirmation, but it's certainly a time frame to keep an eye on.

Naughty Dog Studios has officially announced that The Last of Us Part II will hit stores on February 21, 2020. We'll be counting down the seconds until then.