‘Tracer is coming to (Lego) town’ 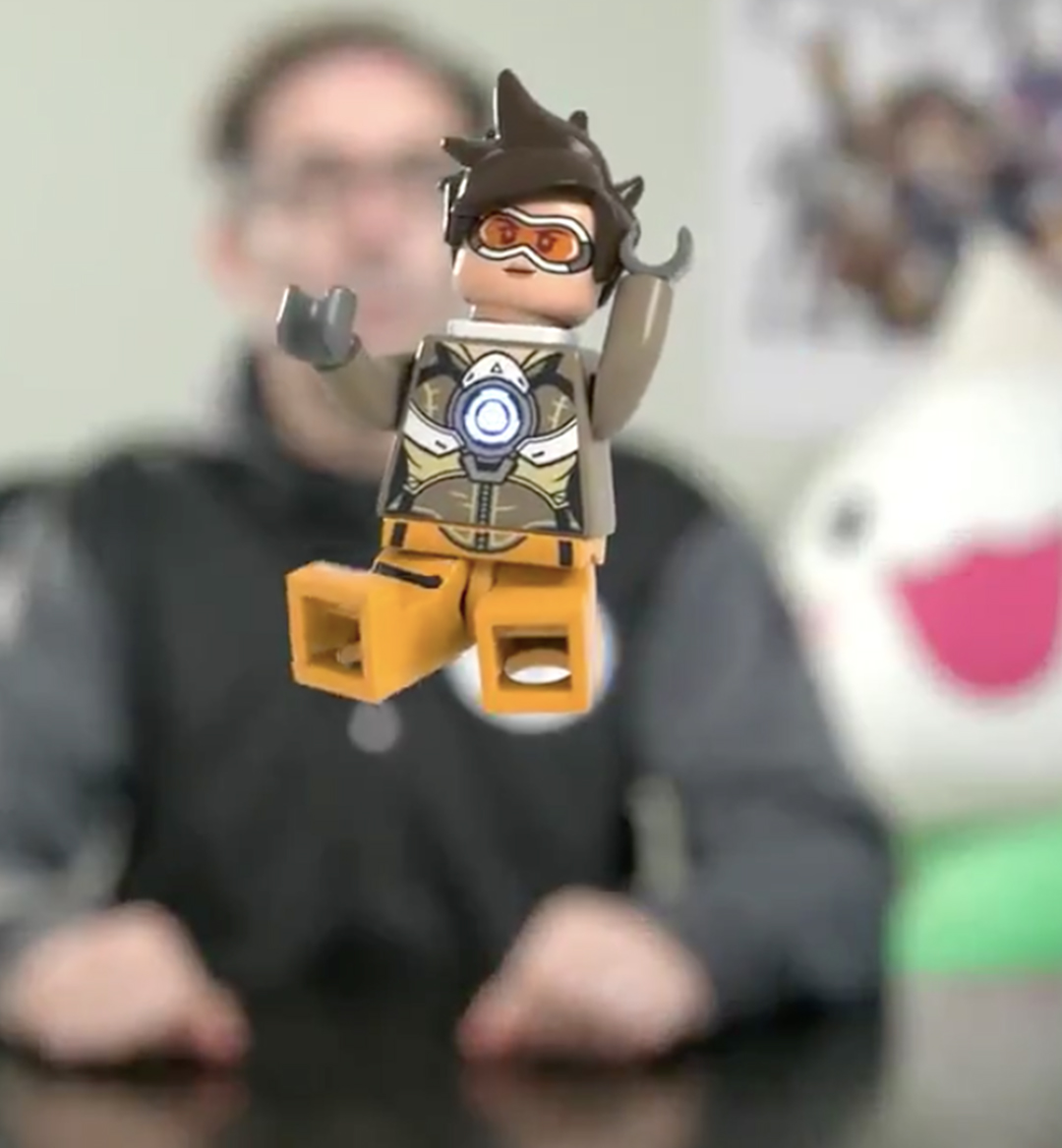 “Look out, world, Lego Tracer’s here!” Yup, Lego sets inspired by the popular Overwatch video game are coming soon. In a very vague video teaser, Lego and game developer Blizzard Entertainment just confirmed Tracer will be the first Overwatch character to be transformed into a Lego minifigure. With esports exploding in popularity (22,000-plus people recently attended the sold-out Overwatch League Grand Finals), it’s no surprise Lego wanted in on the Overwatch frenzy.

Overwatch joins a short list of video games that have inspired official Lego sets, including Mario Bros., Angry Birds and Minecraft. Notably, Lego has delved into the gaming industry with Lego-themed video games since 1997 with titles such as Lego Star Wars, Lego Batman and Lego Marvel Super Heroes.

Not much is known about the Overwatch Lego sets yet, with a release date still undetermined and other character minifigures still unknown. Lego’s online hub promoting the Overwatch collaboration only features the phrase “Imagination is the essence of discovery” above a small pile of bananas, an obvious nod to Winston, the game’s genetically engineered smart gorilla.