‘Pokémon Red’ and ‘Blue’ Came Out 20 Years Ago on Game Boy: What Is Your Best Memory of Playing Them? 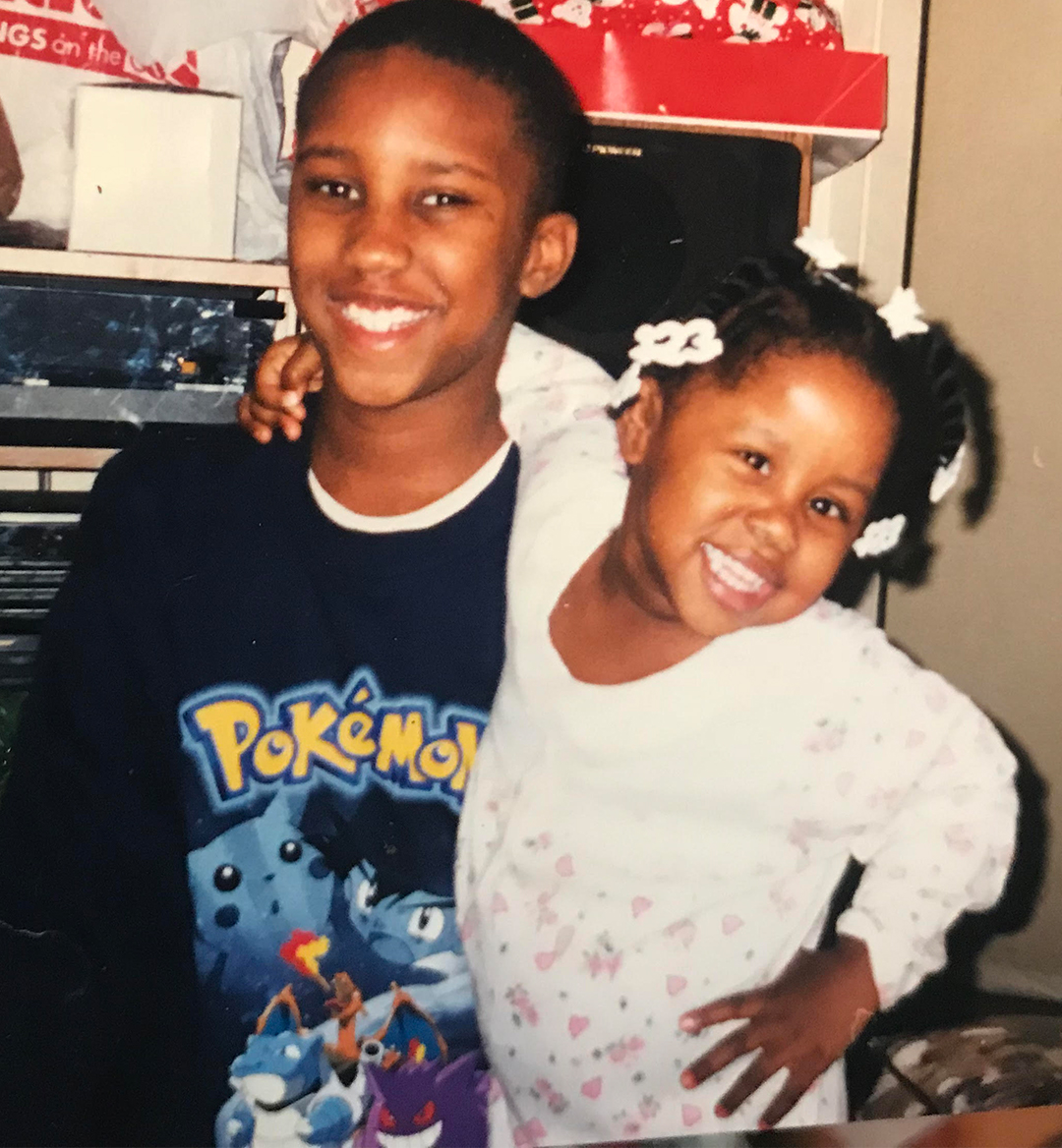 Twenty years ago this week, Pokémon debuted in North America with a historic one-two punch of Pokémon Red and Pokémon Blue on Game Boy in 1998, and the ever-evolving franchise has held a firm vice grip on the gaming community’s attention and on pop culture since. Not even our original Psychic-type Poké friends Alakazam, Hypno or Mewtwo could have predicted this global longevity, let alone the impressive dive into augmented-reality gaming with the recent Pokémon Go phenomenon.

To commemorate the two-decade anniversary of Pokémon Red and Blue flying off store shelves, like a colony of Zubats or swarm of Butterfrees being caught without hardly putting up a fight, we asked our ONE37pm editorial team to tell us their fondest memories of playing the popular role-playing games when they were just kids.

aka “Corb” as a kid in Prairie Village, Kansas

Even though EGM and Nintendo Power had promoted Pokémon with a force more befitting a socialist propaganda campaign, I remember being a skeptical 12-year-old. At the time, any game laced with RPG elements outside of the Zelda franchise couldn’t really hold my attention. And Pokémon Red and Blue was two games! Was I really about to catch all 150 of these motherf*****s?

The answer turned out to be, undoubtedly and undeniably, YES (I actually caught 151, thank you Gameshark, I await your grand return to the culture). Pokémon is like nothing else. Its world is so bountiful and personalize-able; it remains, to this day, a lifestyle rather than a video game franchise. When my youngest brother deleted my middle brother’s saved game at a point where he had reached the Elite Four—mostly just to be the agent of chaos that all younger siblings are—it was the most devastating dick move conceivable at the time. My brother still isn’t over it and we’re in our thirties.

I never felt compelled to “catch ‘em all” after Red and Blue, as the ’em piece of that has now grown to 802 Pokés. But the mythology is stronger than ever and here’s a Snorlax pillow to prove it.

aka “Yawn” as a kid in Scottsbluff, Nebraska

How did I not foresee Pokémon Go becoming a thing way back in 1998 when I was a scrawny 12-year-old walking around the streets of my small hometown while thumbing wildly at its predecessors—Red and Blue—on my clunky Game Boy? The signs were there. The game inspired me to go outside, to brave the outdoor elements like the game's main character, Ash Ketchum, did to catch his Pokémon. We were both boys searching for adventure and striving to "be the very best, like no one ever was."

When I wasn't roaming the sidewalks, I played the games from the comfort of my patio, with my legs poking through my baggy jorts (c'mon, it was the '90s) and dangling off the wooden steps. Friends would ride by on their bikes, occasionally stopping to pull out their Game Boys from their backpacks to trade Pokémon with the panic-inducing link cable. Sometimes the game would crash mid-trade. One time my entire saved game vanished—the painful equivalent of losing an essay in Microsoft Word during college.

My Pokémon fever no longer is as intense, even though I admittedly was addicted to Pokémon Go in the summer of 2016, to the point I jokingly sang the Pokémon theme song to any other New Yorker I saw playing the game near me. They'd always smile, and I would, too, knowing we shared this common Poké bond that would link us forever, no matter how many more iterations of the game we'd see in our lifetimes.

aka “O” as a kid in Brooklyn, New York

I was an 8-year-old kid who spent his Saturday mornings watching Pokémon and participating in sports rec leagues. Born and raised in Brooklyn, New York, many people around my neighborhood called me “O.” If my friends and I weren't playing sports, we were outside in the park having numerous Pokémon battles on the Game Boy Color.

My best friend owned the link cable and we used to spend hours battling one another and swap Pokémon characters, so we could train them and evolve them to the highest level Pokémon in their field (water, grass or fire).

aka “Treylien” as a kid in Cranbrook, Canada

As I always struggled to present masc, it was such a relief to be able to play with the gayest Pokémon in the Game Boy games. I only ever wanted the femme, useless Pokémon like Goldeen, Dragonair and the cute Fendi-collared dog… Eevee? They would eventually be brutally slaughtered by electrocution in battle versus an electric Pokémon, but up until their untimely game overs, I groomed them well.

I played Pokémon like a first draft Gillian Flynn character—recklessly, and with a low register interest. I didn’t really care about evolving my Pokémon or even advancing in the game. I just made sure to let them out of their cute orbs to frolic with other low-level Poké friends, like that worm, Diglett. I’m pretty sure I got fed up with trying to battle other Pokémon trainers—Misty? I feel like I recall battling a Misty—and handed my game over to my brother to defeat for me.

So anyway, that was my Pokémon Red memory. I’m so glad it readied me for the next step in my real video gayme career—designing sweeping architectural marvels in The Sims by abusing the "rosebud;:” cheat code. 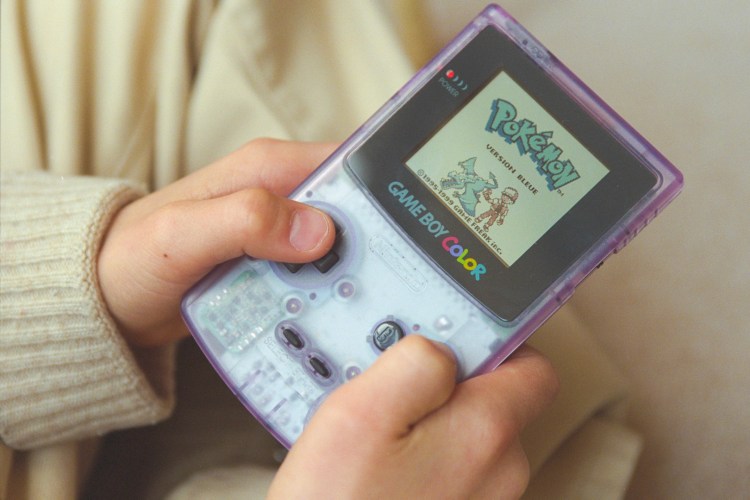 Yves Forestier/Sygma via Getty Images
Did you like this article?