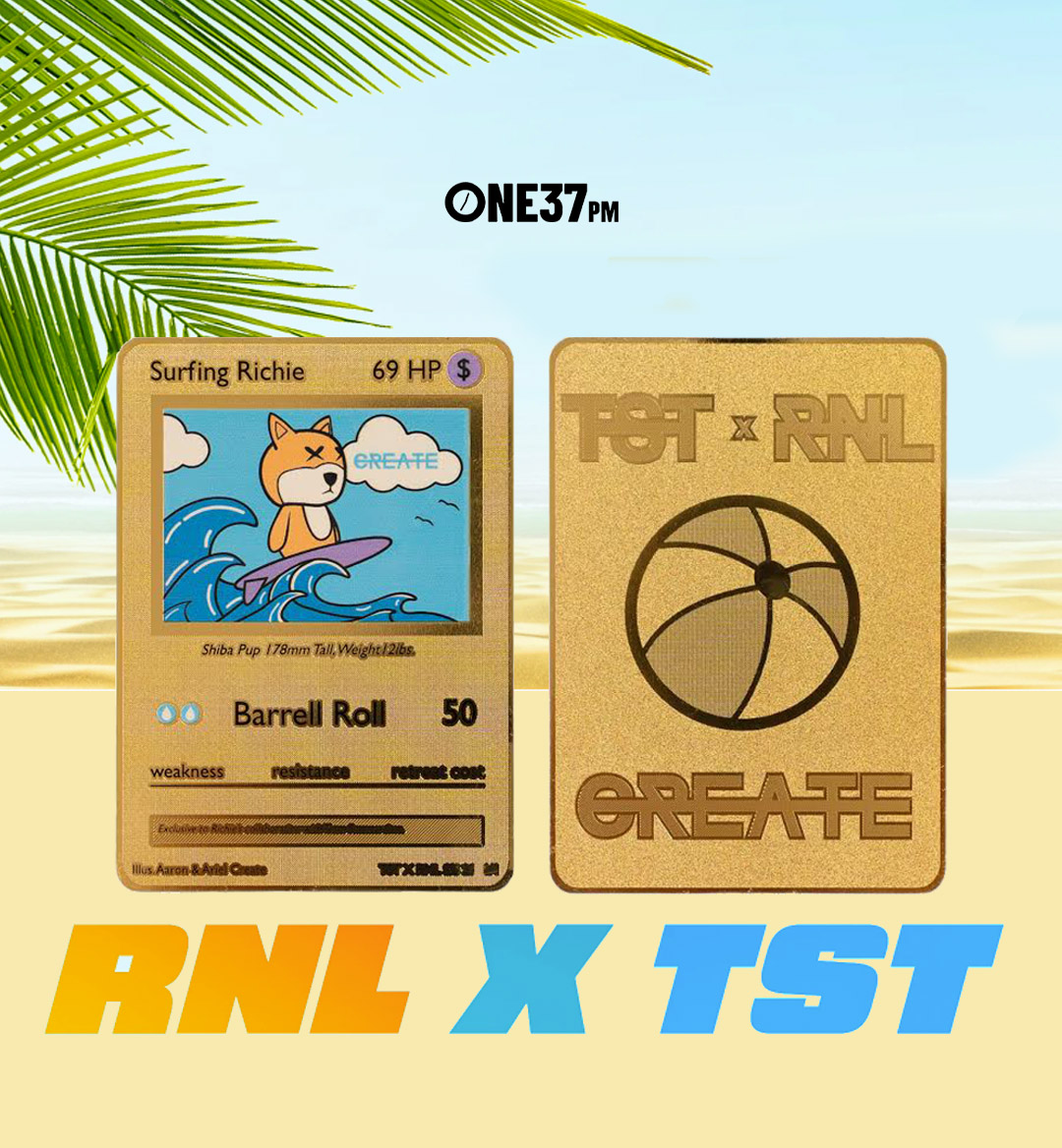 The release featured Rich and Lonely's iconic mascot "Richie", a cartoon Shiba Inu puppy, surfing with the word "CREATE" written next to his head in a cloud. Only 200 of these cards were produced and demand was high, as they sold out in a matter of minutes.

"Our original plan was to produce regular cards and some holos, and give them away with the purchase of a shirt, but we decided to print them on metal instead," said CREATE founder and CEO Aaron Create.

Pokemon has had quite a year, with February 27th marking the 25th Anniversary of the launch of the brand. Prices of Pokemon cards have skyrocketed in the last twelve months, hitting their peak in early February before retreating a bit of late. However, that hasn't slowed down the brand's popularity in mainstream culture, as evidenced by Logan Paul recently sporting a Charizard necklace on the way to the ring in his mega-fight against Floyd Mayweather.

The Pokemon-inspired cards are definitely the most unique piece of merch dropped by the OpTic affiliated crews today, but for those who want to rock something from the two crews, they also released a collection of tee shirts and long sleeves that feature the same graphics available at createsupply.com. At the time of this writing, some of the gear is still available! But supplies are limited. 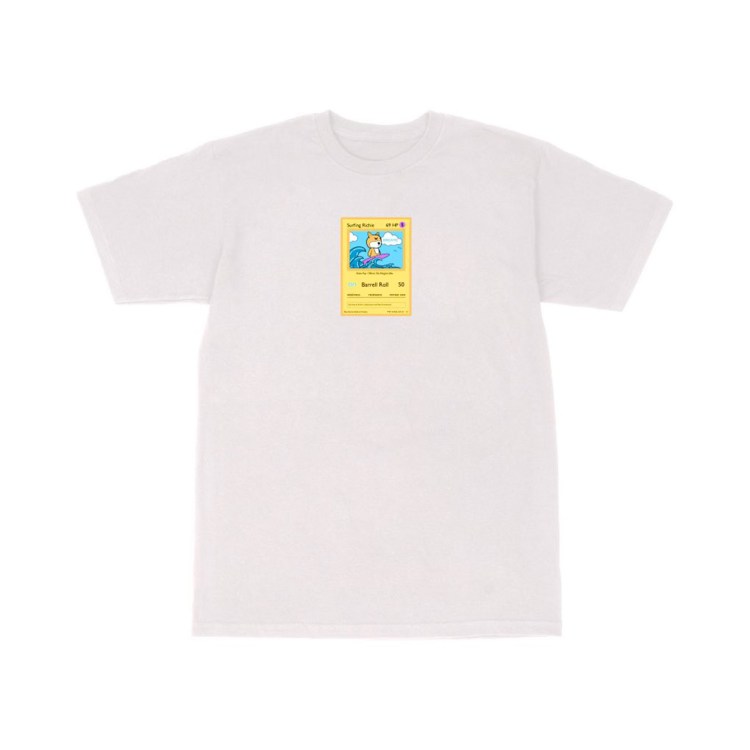 We’ve got our eyes on the tee with the card graphic, but they also released a more traditionally Rich and Lonely branded tee, which features a dead-eyed “Richie” and his beach ball. 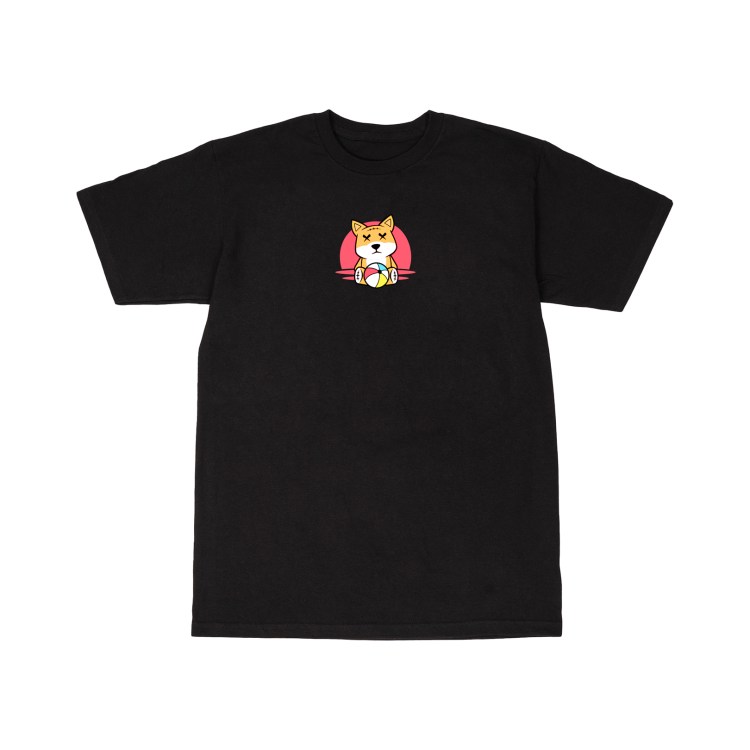 Esports orgs drop a lot of branded merchandise for their fans, but by incorporating the cards element as well, RNL and TST have managed to capture the attention of both esports aficionados and collectible enthusiasts alike.