The funky soundtrack is the stuff of legends 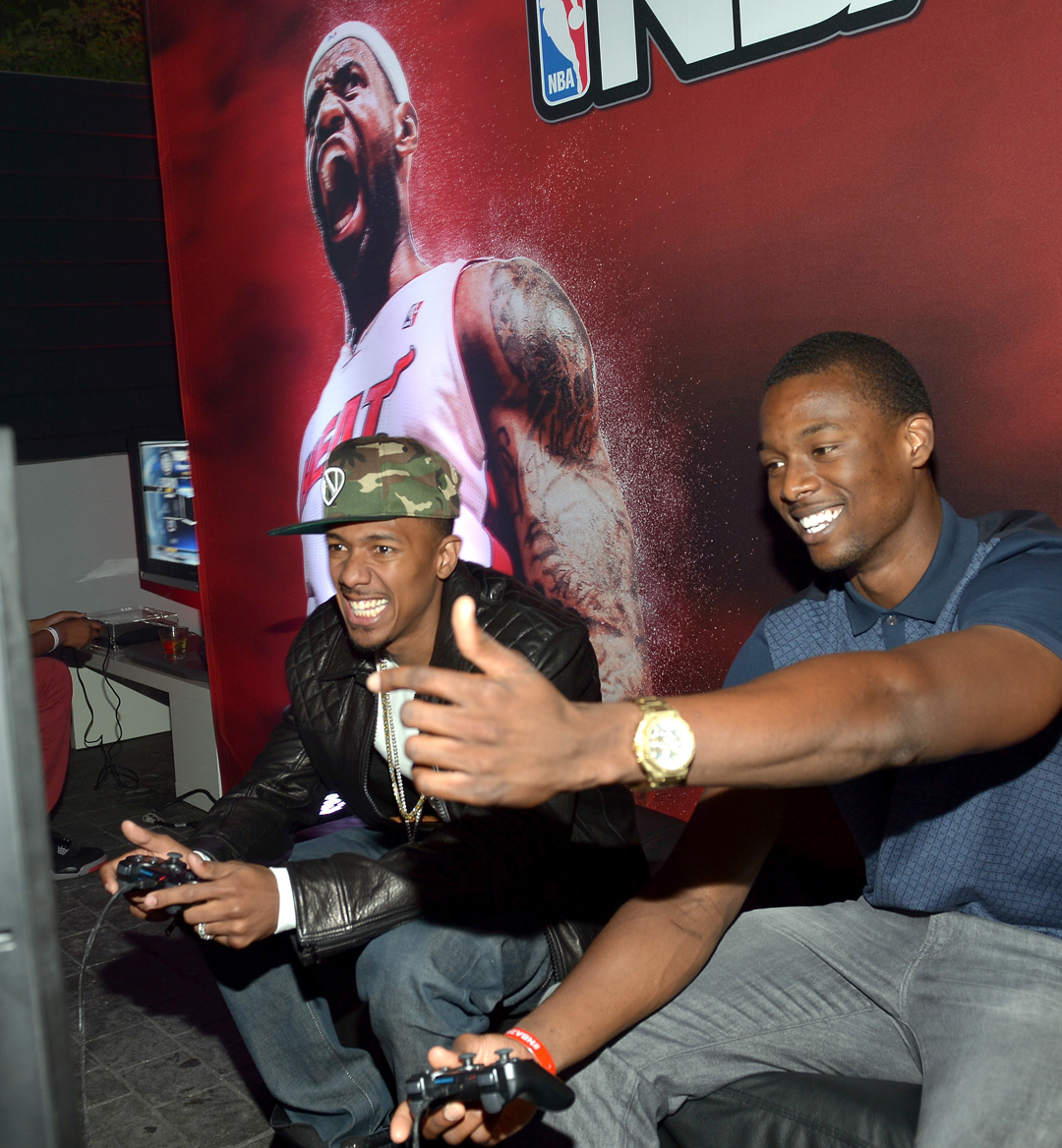 The NBA 2K series is one of gaming’s most influential franchises. Ever since its debut in 2005, the developers over at 2K Sports have annually improved the gameplay, graphics and animations of the games. But one of the franchise’s strongest attributes has always been the soundtrack. Recruiting some of music’s best, such as DJ Khaled, DJ Mustard, Pharrell, Jay-Z and Travis Scott, the music curation has always been on point and consistently enhances the experience.

With more than a decade of hoops video game excellence at our disposal, we’ve picked the greatest songs from the NBA 2K franchise.

Debuting in NBA 2K9, the Cool Kids delivered the unofficial anthem of the game, “2K Pennies.” Its slow, trappy beat meshes well with a catchy beeping sound that helps to perfectly identify the style of this edition of the franchise: cool, calm and collected.

Produced by legendary hit maker Scott Storch, this Big Boi track brings that nostalgic Outkast rap- and funk-infused sound. Debuting on NBA 2K11, “Shutterbugg” adds some dope bars and heavy bass to a stacked roster that includes classic NBA teams such as the 1985-86 Boston Celtics, the 1997-98 Utah Jazz, and the 1991-92 Portland Trail Blazers.

Fresh off their hit album Seeing Sounds, Pharrell and company bring the intensity and excitement for gamers who are ready to dominate their rivals. “Spazz” is the perfect 2K warm-up song that lets gamers know you didn’t come just to play—you’re here to win at all costs.

The song that perfectly matches NBA 2K12’s major push to introduce nostalgic NBA hoops at its best, Kurtis Blow’s ode to the game, “Basketball,” brings a fun vibe to that edition, where fans can have a blast playing as MJ’s favorite rivals, including Patrick Ewing (and the Knicks or Magic) and the L.A. Lakers.

Jay-Z produced the soundtrack of NBA 2K13 and ensured that Eric B. & Rakim’s “I Ain’t No Joke” made an appearance. The song brings an ’80s vintage swagger to the new generation,and if you grew up during that time, you’ll naturally get extremely excited to hear this song while playing 2K.

The song that gets the crowd moving at parties is the song that defines the soundtrack that Jay-Z blessed fans with in NBA 2K13. “PSA” was the song of the moment, one that proved to the gaming world that NBA 2K was now the front-runner in basketball video games.

Arguably one of Kanye’s greatest deep cuts, “We Major” brings the championship-winning feel to gamers. With some dope bars spit by Nas, Kanye brings elated vibes to the track with his electronic piano keys, which ooze accomplishment and a feel-good vibe for the 2K gamer who just completed an insane comeback.

Now if you are looking for a theme song that perfectly describes what resilience, determination, and perseverance feels like, then “Victory” is the anthem for you. The entire song gets you amped up to hand your rival a major L, as Puff Daddy’s slew of ad libs in an annoyed tone of voice over the classic Rocky sample beat is sure to give you the focus needed to win. Biggie lays out the 411 on how to secure “Victory” despite the odds, which leads to Busta Rhymes bringing the heroic noise and excitement on the track.