‘GTA 5’ didn’t start the Games as a Service trend, but the 5-year-old game has made a darn good roadmap 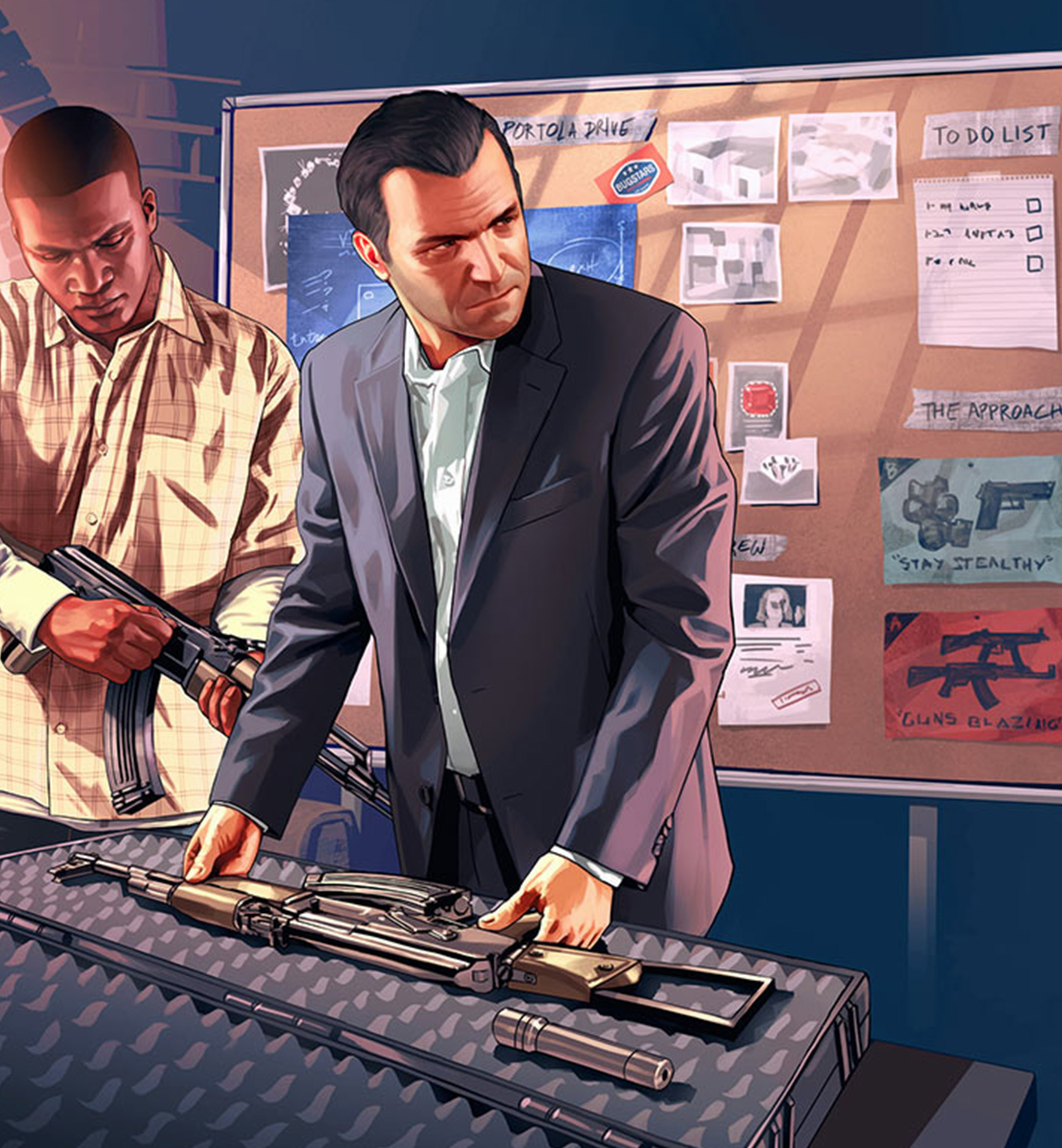 Grand Theft Auto V is one of the most successful video games, if not the most successful, of all time. And every new Games as a Service title like Fortnite can learn a lot from it. When GTA 5 came out in fall 2013, everyone correctly assumed that it would be immensely popular. What few people could have predicted was its longevity, with millions of people still buying and playing it years after its release.

The game was definitely ahead of the curve in the video game industry business model surrounding games that offer continuous content. Games developed with this model aim to draw players in for the long haul by offering an experience that expands over time with new DLC, new cosmetics, new play modes and more, all while offering players ways to spend money for additional content.

A growing number of Games as a Service (GaaS) titles—such as Anthem, The Division 2 and Apex Legends—are being rolled out in an attempt to lure players away from established behemoths like Fortnite and Destiny. They can all take a page from the continuing lessons offered by GTA 5 on what makes a good game stick.

A GaaS is all about delivering continuous content to the players, but as the GaaS model becomes more of the mainstream expectation, the added content of those games has to be engaging enough to keep people playing and buying. In 2018, GTA 5 was still on the list of the top 20 best-selling games. Five years after its release, it sold more than new games such as Battlefield V and FIFA 19. A large reason for this success is the creative ongoing rollout of compelling content.

Rockstar Games has continued to update GTA 5 with more than cursory DLC or new costumes (though there have been plenty of new costumes). Rather, the game has been thoughtfully, and constantly, expanded. There have been timed events to coincide with holidays, continuous introductions of new items and living spaces for players to customize their time, and even DLC that introduces characters from previous Grand Theft Auto games. There have also been large banner updates like the Heists (watch above) that were introduced in 2015 and the Arena War (watch below) released last year. These more substantial releases essentially create new games within the game itself, and over time, GTA 5 has more and more grown into a hub, which houses multiple smaller games rather than one singular experience.

While all GaaS titles will put out ongoing content, only the most fruitful, like GTA 5, will continue to iterate creatively while exploring new ways to surprise its players.

Give the Community Freedom

The community’s creativity and ability to affect how the game is played has been vital to the success of GTA 5. Both officially and unofficially, Rockstar has handed the reins to its player community.

Unofficially, mods have made an enormous impact on the continued popularity of the game. Many roleplaying servers exist, giving players a completely fresh way to play GTA 5. They take on a specific role in the city, from fisherman to drug dealer, and they are expected to play the part—and are often punished if they don’t. On top of siloed communities, mods have brought things like realistic damage, military combat and even permadeath to the streets of Los Santos.

Without a doubt, the staggering array of customizable options available has added to the game’s longevity. Fortnite, eager to remain on top of the cultural landscape, has taken the hint that customization and players’ creativity are valuable. In December, developer Epic Games rolled out Fortnite Creative (watch below), which lets players build their own maps, modes and play styles for others to join. Supporting this level of playable customization in video games is nothing new; Minecraft let a generation of kids play their games in this way. But for any GaaS, it could be an important factor in how long the game gets played.

If It's Broke, Fix it—but Don't Stop There

GTA 5’s long-lasting potential did not start out on the right foot. The initial launch of GTA 5 Online was widely panned as its content was lacking and the in-game economy was completely busted.

The lesson other GaaS titles can and should take away from GTA 5’s success is that the developers committed to improving it. Now surely, that is the goal of most developers as they continue to update their games. But there is a difference between improving an experience beyond expectations and simply improving one until it’s good enough. Look at the difference between how Bungie has continued to refine Destiny and explore its gameplay versus the continued negative reception of games like Star Wars Battlefront 2 and last fall’s Fallout 76. Granted, Bungie has had more time to improve Destiny, but even the difference of how it interacts with its player base, compared with EA or Bethesda, is very telling.

GTA 5 didn’t stop at fixing its online offerings and expanded services. Instead, it continued building on top of the fixes, giving people engaging ways to play the game and the freedom to create.

GTA 5 isn’t accidentally successful, and it owes its success to more than simply being the latest in the Grand Theft Auto series. The game has exceeded all expectations by giving players solid, long-lasting content, demonstrating the dedication to continually improving it and providing players the tools to create their own stuff. The oncoming tidal wave of GaaS titles, and the ones that are already around, would do well to learn from it.