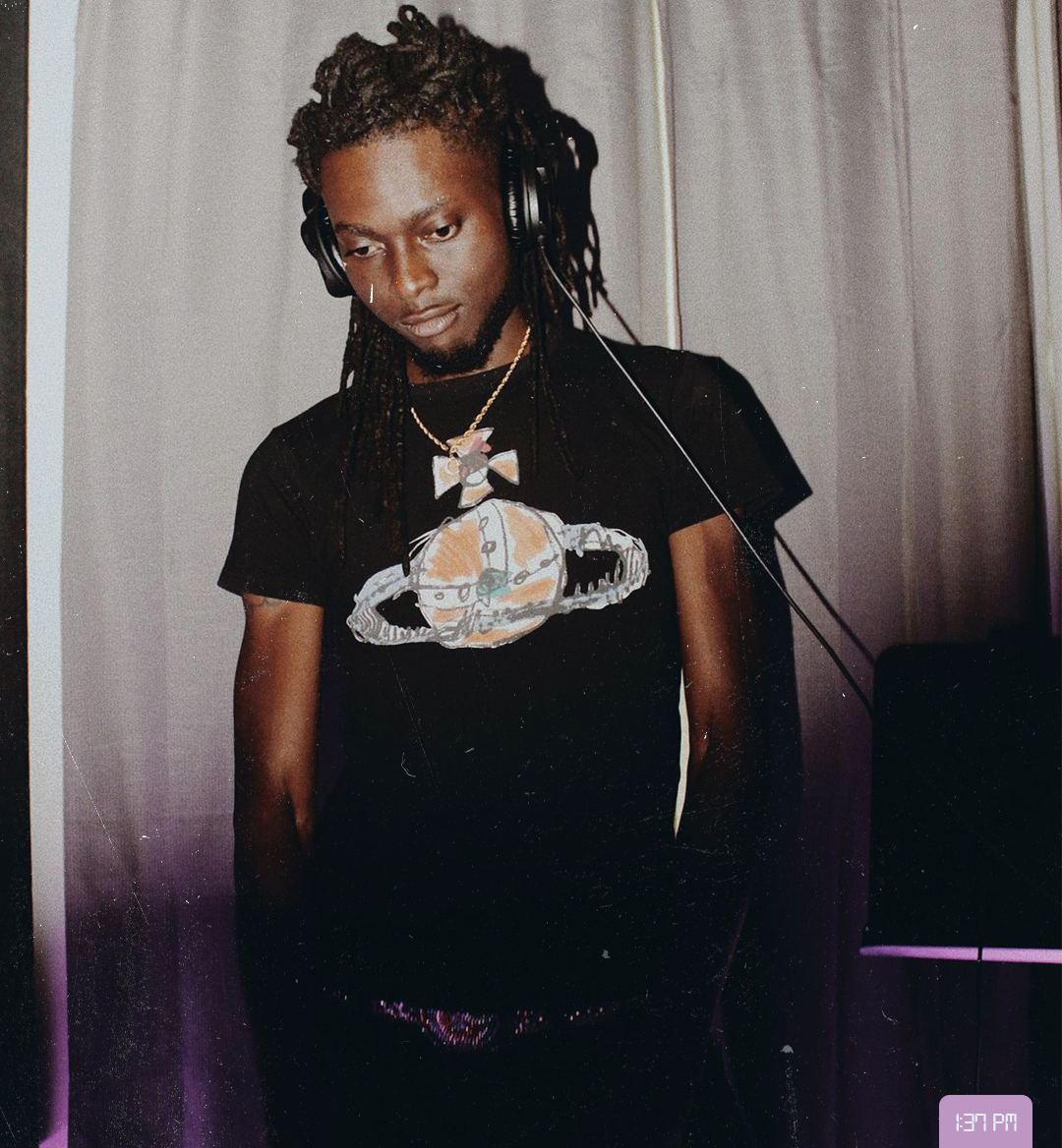 In this episode, we talk to Hugo Joe about his upcoming project Hugo Joe Gallo: My Godfather's Plug, connecting with MexikoDro and StoopidXool, and working with Guapdad 4000 for his 2018 hit "Tesla." Additionally, Boyd rapidly fires some of his favorite songs by Hugo to see what his mindset was when creating them. Be sure to tune in now!

Born Joseph Elebesunu in Dayton, Ohio, Joe always took music as the gateway to the soul. When Joe was eight years old, he and his family moved to Atlanta, Georgia, where his music appreciation grew over the years. He noted in 2016 that the name Hugo is of a Germanic origin, the meaning of the heart, mind, and spirit, thus forming the name Hugo Joe.

Boyd and Joe kick off the conversation with Boyd asking where Joe's at right now. He is currently in Southern California, more specifically Los Angeles, doing some work. Boyd noted that they had known each other for over five years, with Richie Souf putting him onto Joe's music. Boyd then asks Joe about his upcoming project Hugo Joe Gallo: My Godfather's Plug, which is dropping on October 22nd.

When Mike asks Joe about the project, Joe tells us that it is executive produced by StoopidXool. Joe then tells Boyd that the inspiration for his album comes from mafia/mobster/gang movies. He stated that he was a big movie buff when he got out of jail and would often watch things such as The Godfather or Scarface. Joe enjoyed this movie genre because there were a lot of relatable, real-life situations in them. He further adds that he wants his album to be like a movie.

Boyd and Hugo then talk about his last project Hugo Dro, which dropped in 2018. Joe says that a lot of his fans still stream this project over three years later. Joe then adds that he has never got into the habit of releasing song after song to build momentum for a project, but that's what he's aiming for with his upcoming releases.

Mike Boyd then explains why Hugo Joe is so special to him. Boyd explains that it's more than the music for him. But instead, he was involved with Joe with the creation of Hugo Dro. Boyd says that Mike introduced Hugo Joe to A-TRAK's label Fool's Gold Records for those who didn't know. Additionally, Boyd helped put together tracks by connecting artists and producers to work with Joe for that project. Joe furthermore says that the project was in the works for nine months before dropping.

In the next part of the interview, Boyd starts listing off some songs from Joe's catalog to see what they mean to Joe. Kicking it off with "Hugo Joe Biden," Hugo Joe's latest single, Joe states that the single is "president" like and that he is trying to move militantly. Boyd then asks about "Vendetta," which Joe notes was his first song released since getting out of county jail and ranks it in his top five. Boyd then notes that his favorite song is "Montreal," believing it is nothing but quality. Finally, Boyd asks Joe about his song "Debutante" with Lil Freaky. In this song, Joe mentions that he shouts out GaryVee in the song, noting that he told him to "go harder." Joe further explains that there is always room for improvement, so he had to add it to the song. Be sure to check it out below!

When talking about Joe's upcoming album, Boyd asks Joe what his favorite song is on it. Hugo says that "Houston" is by far. He noted that it is a classic Hugo Joe and StoopidXool track and that his fans will also love it. He further adds it is a dark and gritty song. Boyd and Joe go on to talk more about the project and what's to come for the buzzing artist. Be sure to watch the full episode to dive into the upcoming project and more!