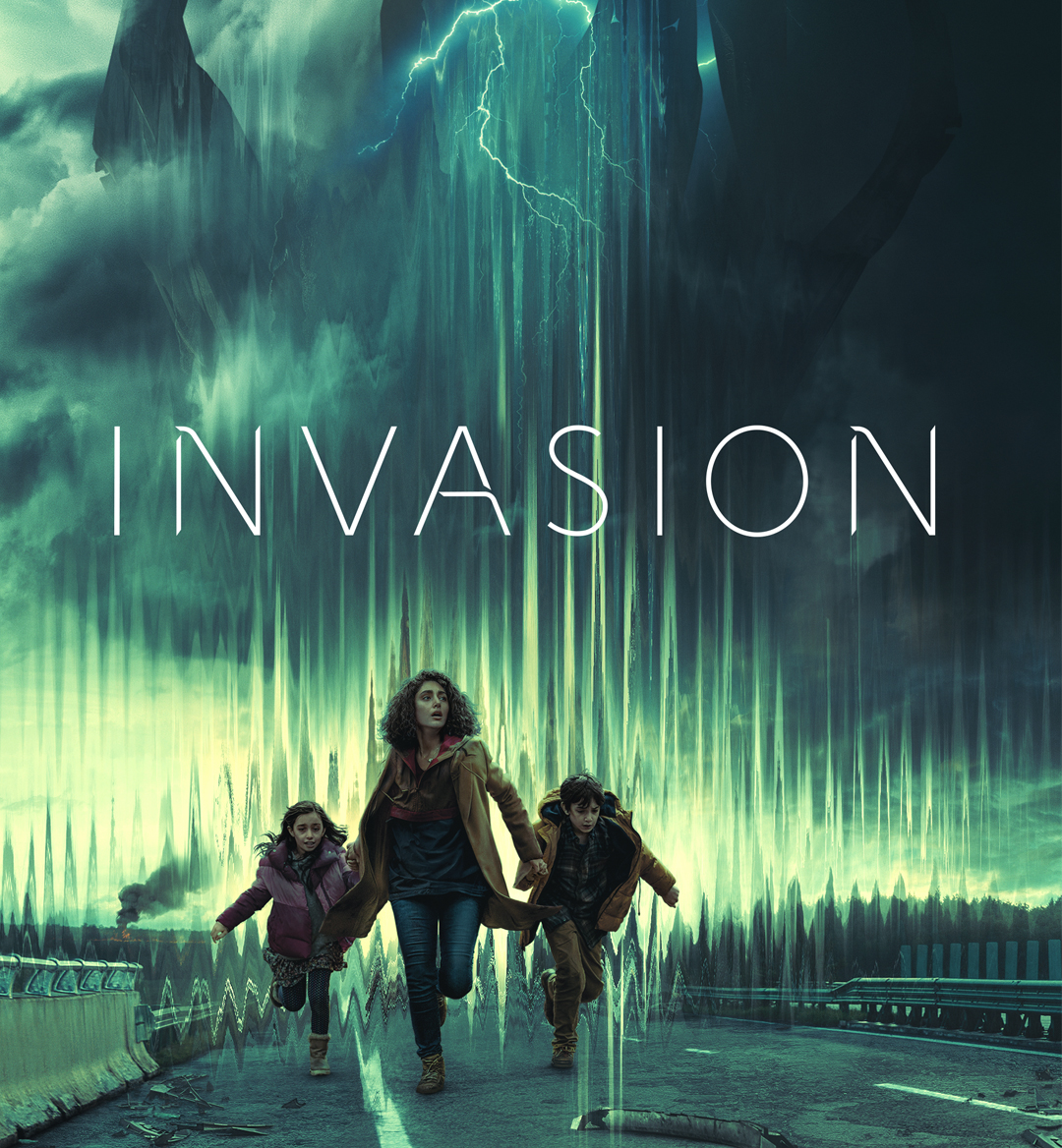 The "alien invasion" genre of TV shows and movies is one that has a seemingly endless amount of entries in it. Whether it be more small-scale products like Signs or big-budget blockbusters like Independence Day, many have asked the same question: What would happen if an extraterrestrial race showed up at our front door? What if they weren't friendly?

Invasion, a new show premiering today on AppleTV+, is the latest show to ponder that question.

"An alien invasion is seen through the different perspectives of various people on different continents across the world" reads Apple's official description of the show. Spreading the characters out across the world is a tactic that mostly works to the show's benefit but can also serve as a massive anchor to potential character development.

The first three episodes made available to the press spend much of their runtime in exposition mode, establishing the characters and delving into their backstories and motivations, outside of mere survival, that is.

Despite the large cast, much of the focus in the early episodes is on Farahani's character Aneesha Malik, a housewife on Long Island who decided to forego a career as a doctor to raise her family; Anderson's character Trevante Ward, a soldier in Afghanistan; and Kutsana's space engineer character Mitsuki.

The cast's performances are mostly solid, but Shiori Kutsuna really shines in these early episodes. Perhaps suffering the most personal loss due to the early stages of the invasion, she conveys her trauma expertly, remaining stoic but unafraid to show the emotion as she processes her grief. 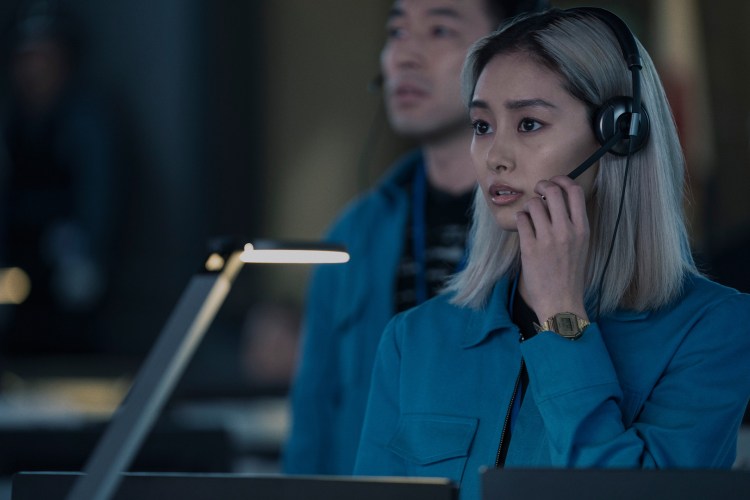 The show also follows Sam Neill's character Sheriff John Bell Tyson, who is, naturally, working on his last day before retirement just as things worldwide begin to fall apart. He hasn't gotten much screen time so far but watching Neill attempt to pull off an Oklahoman accent and fighting off his natural New Zealand one leaves a lot to be desired.

He hasn't been given a ton of screentime, so his character feels a bit like a cliche, but the door is open for a ton of development.

This issue certainly holds true for most of the characters, including the last group we've been introduced to, a field trip full of students in Great Britain. When debris from space begins falling to Earth, their bus crashes into a sinkhole, and they are forced to figure out how to escape and survive. The situation quickly devolves into a Lord of the Flies type of scenario, with a bully attempting to take charge of the group. 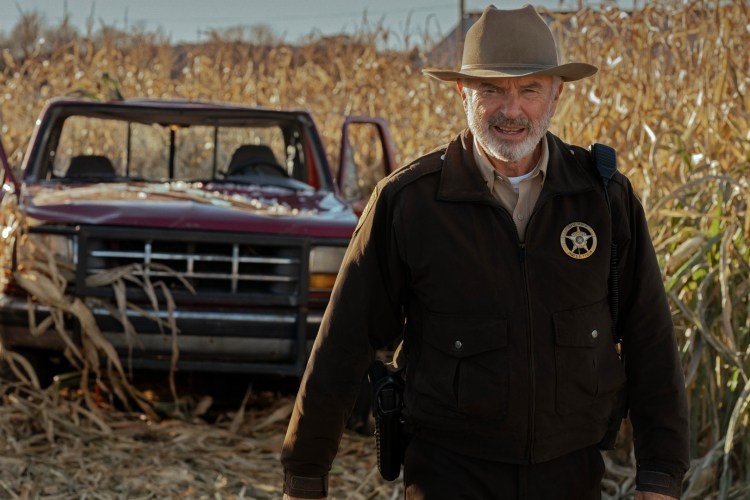 Where Invasion is at its best is the way it creates tension and the overwhelming feeling of dread as things continue to spiral downward. Outside of one or two scenes, the invaders are not seen; they lurk in the shadows. We don't even see anything resembling an alien until the end of the first and second episodes, a narrative decision that is a smart one.

This uneasiness is further compounded by a scene where nearly all the children, and just the children, of the school that Aneesha's kids attend break out into nosebleeds all at the same time. Watching scores of kids simultaneously go into a panic is enough to give anyone pause, and the show succeeds in causing the viewer to freak out right alongside the students.

Unfortunately, the show's success at building tension has yet to pay off in any significant way. It's almost hard to remember at times that you're watching an alien invasion show and not something from a completely different genre. By the end of the third episode, you'll probably be asking the same question I was: "Where the hell are the aliens?"

Invasion will undoubtedly give those looking for a new science fiction show a reason to tune in, but whether it is enough to keep people interested for a whole season remains to be seen.

The first three episodes of Invasion are available on AppleTV+ right now, and a new episode will premiere weekly through December 10th.