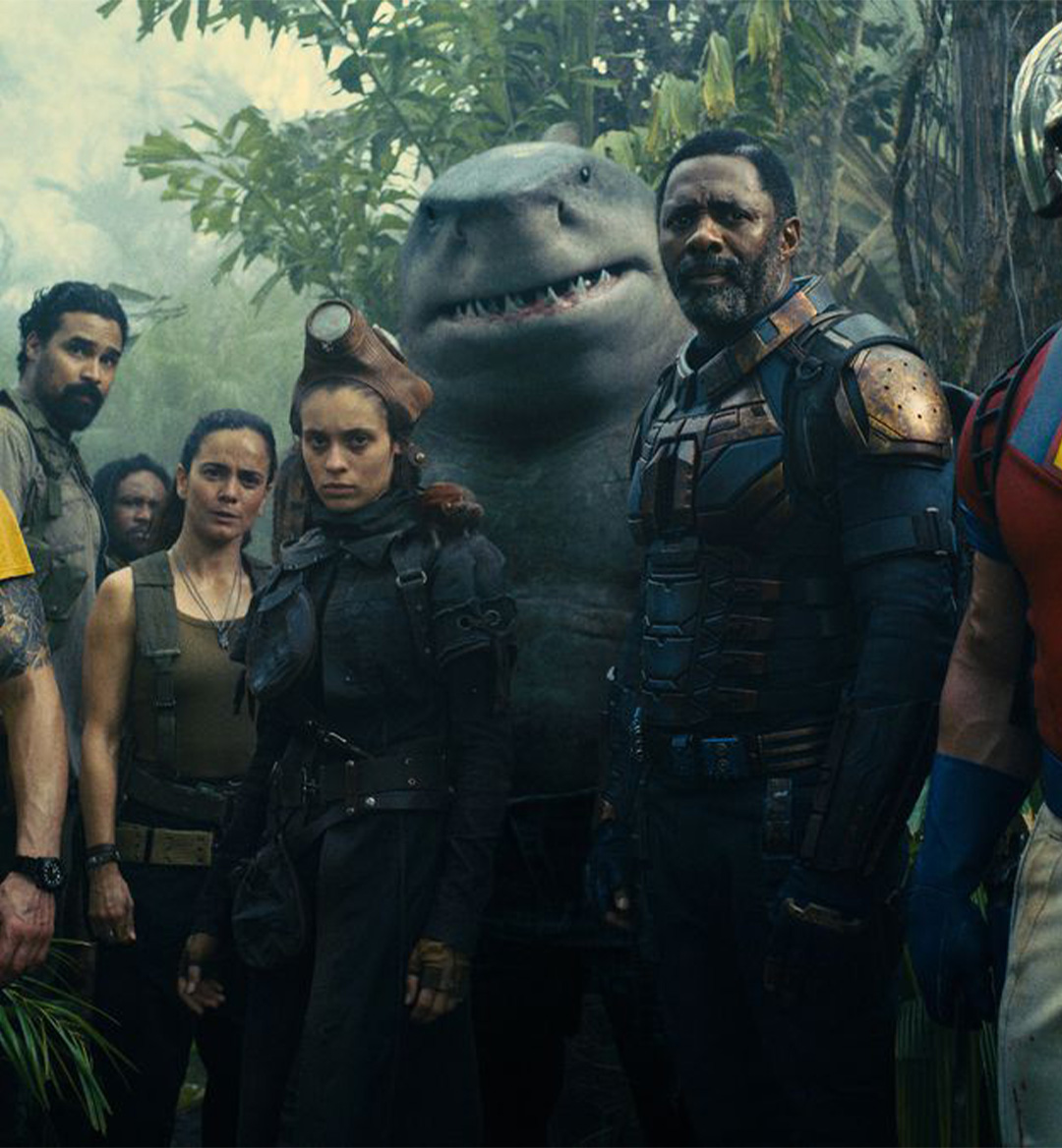 Ay, James Gunn really doesn’t miss when it comes to these superhero films!

He took a relatively unknown Marvel Comics property in the Guardians of the Galaxy and turned its cast of interplanetary heroes into household names thanks to his 2014 film adaptation. Then he delivered the equally entertaining sequel in 2018 and has already been tapped to handle the directing duties for the third film that drops in 2023. The recently released The Suicide Squad has earned plenty of acclaim and has plenty of fans excited about his future DC endeavors. DC Films president Walter Hamada basically confirmed Gunn’s future involvement in the production company’s future film and TV renditions during a recent interview with The Hollywood Reporter.

Since he was pretty much given free rein to go as crazy as he wanted to be with the direction of The Suicide Squad, we’re guessing he’s going to be afforded the very same freedoms on his follow-up DCEU projects. Gunn’s penchant for focusing on gut-bustlingly funny moments, warm character interactions, and explosive action sequences can be seen throughout all of his Marvel and DC helmed movie adaptations. With all that being said, there are four noteworthy DC characters that would make for an incredible movie or streaming series with Gunn in the director’s chair. Let us all bow our heads and pray to the New Gods in hopes of getting these films in Prime Earth instead of Earth-1. 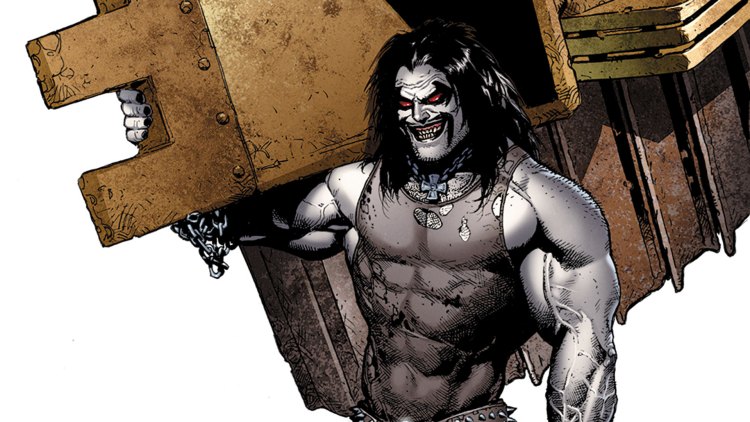 There was a point in time where Dwayne Johnson’s name came up every time some sort of update arrived concerning a Lobo film. After years of rumors, the project seemingly just disappeared into the ether. Now “The Rock” is preparing to lay the smackdown on the DCEU as none other than Black Adam. Since Gunn has mastered the art of zany space capers with a whole lotta attitude and hilarity, it’s about time he got to revive the Lobo film adaptation. “The Main Man'' only exists to raise hell as he fulfills his space mercenary duties - he’d make for the perfect anti-hero that would lend a Gunn-helmed project the mature themes it would thrive on. Pitting DC’s baddest bastich against signature foes such as Bludhound and Loo so audiences get a taste of Lobo’s overwhelming strength through their battles could be just what the doctor ordered. 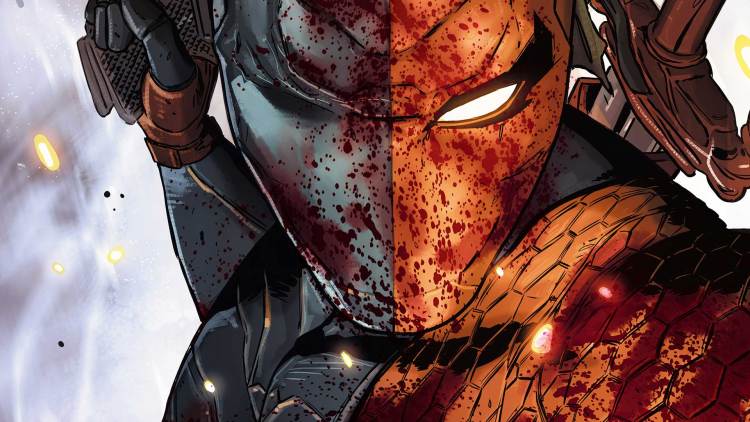 The post-credits scene for Justice League pointed to a pretty exciting future concerning the creation of an anti-Justice League. Joe Manganiello, the actor who portrayed Slade Wilson/Deathstroke, excited everyone and even made an additional appearance in the Snyder Cut. This version of the superpowered mercenary was meant to be the main antagonist for Ben Affleck’s version of The Batman, but those plans sadly fell through. Joe’s perfect casting of Deathstroke shouldn’t just be left to die - James Gunn should get his hands on the character and bring it to life in a standalone film. Telling his origin story and having him clash with the likes of rival assassins Cheshire, Deadborn, Ebrax, and Forgotten could produce an action-packed DCEU cinematic joyride. Gunn’s bombastic directing style would do wonders for a Deathstroke film. 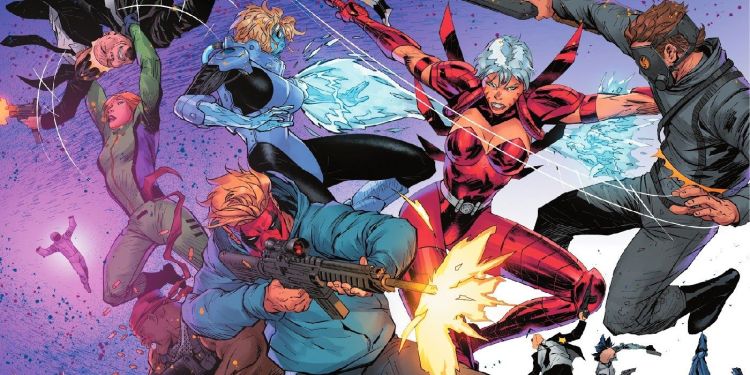 Some of you may not realize this, but the WildStorm Universe that was originally created by Jim Lee and Brandon Choi is a part of the DC Universe. The standout superhero team from that comics line is called the WildC.A.T.s, which is a covert action team that ended up getting caught up in the alien conflict between the Kherubim and the Daemonites. Gunn certainly has a knack for producing films focused on lesser-known teams within the comic book realm, so it’d make a ton of sense for him to work his magic for the WildC.A.T.s. Grifter, Zealot, Ladytron, Void, and the other members of the team’s latest incarnation would make for an incredible ensemble on the big screen. Watching a Gunn-directed movie adaptation that sets the WildC.A.T.s against an equally powerful threat would definitely elicit The Suicide Squad vibes. 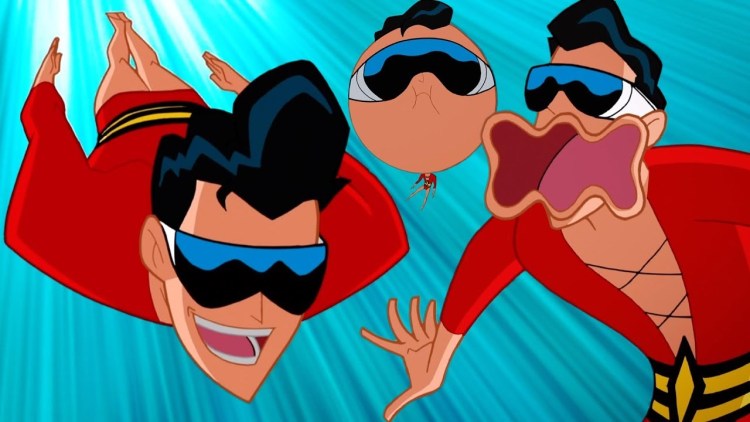 Patrick "Eel" O'Brian aka “Plastic Man” has always stood out as being one of the more humorous characters within the DC Universe. His malleable physiology affords him the ability to stretch his body into a bevy of shapes and sizes. If Warner Bros. is willing to cut a big ass check for Gunn, we think he’d have the funds needed to create a big-budget DCEU series. And of course, it’d make for a perfect addition to the HBO Max streaming service alongside the first slate of DCEU TV shows. A series that follows Plastic Man’s rise from a petty criminal into an unlikely super savior could be the perfect mix of comedy, action, and surprisingly emotional revelations. We’d be so down to see Gunn apply his talents to another HBO Max exclusive series once he wraps up his work on Peacemaker.