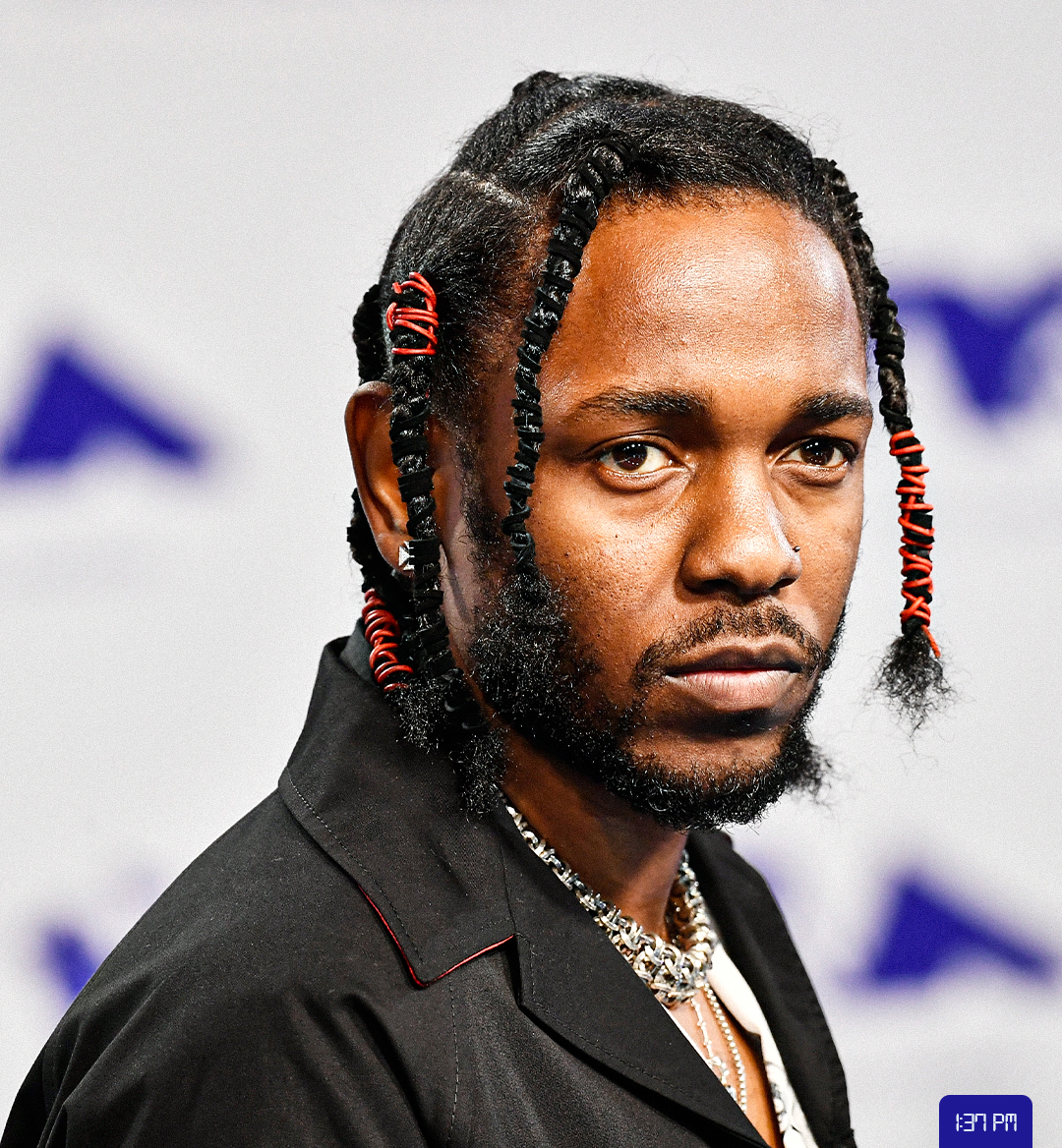 Since he first put his stamp on Hip-Hop in a big way with his 2011 independent album Section.80, you could make the argument that Kendrick has never dropped anything less than a classic album. To add to his status as an icon, between albums, he often disappears for years at a time, not even seen occasionally courtside at a basketball game or driving down the street.

If you thought the two and a half year wait for To Pimp A Butterfly after good kid, m.A.A.d city was something, Kendrick has really been testing your patience, because since DAMN. dropped, it’s been four and a half years. In the time since we got the Black Panther soundtrack and a handful of features. But as of late, there’s reason to believe that Kendrick Lamar’s new album could be out very, very soon.