The Minnesota Artist We Have Our Eye On: Lil Crush 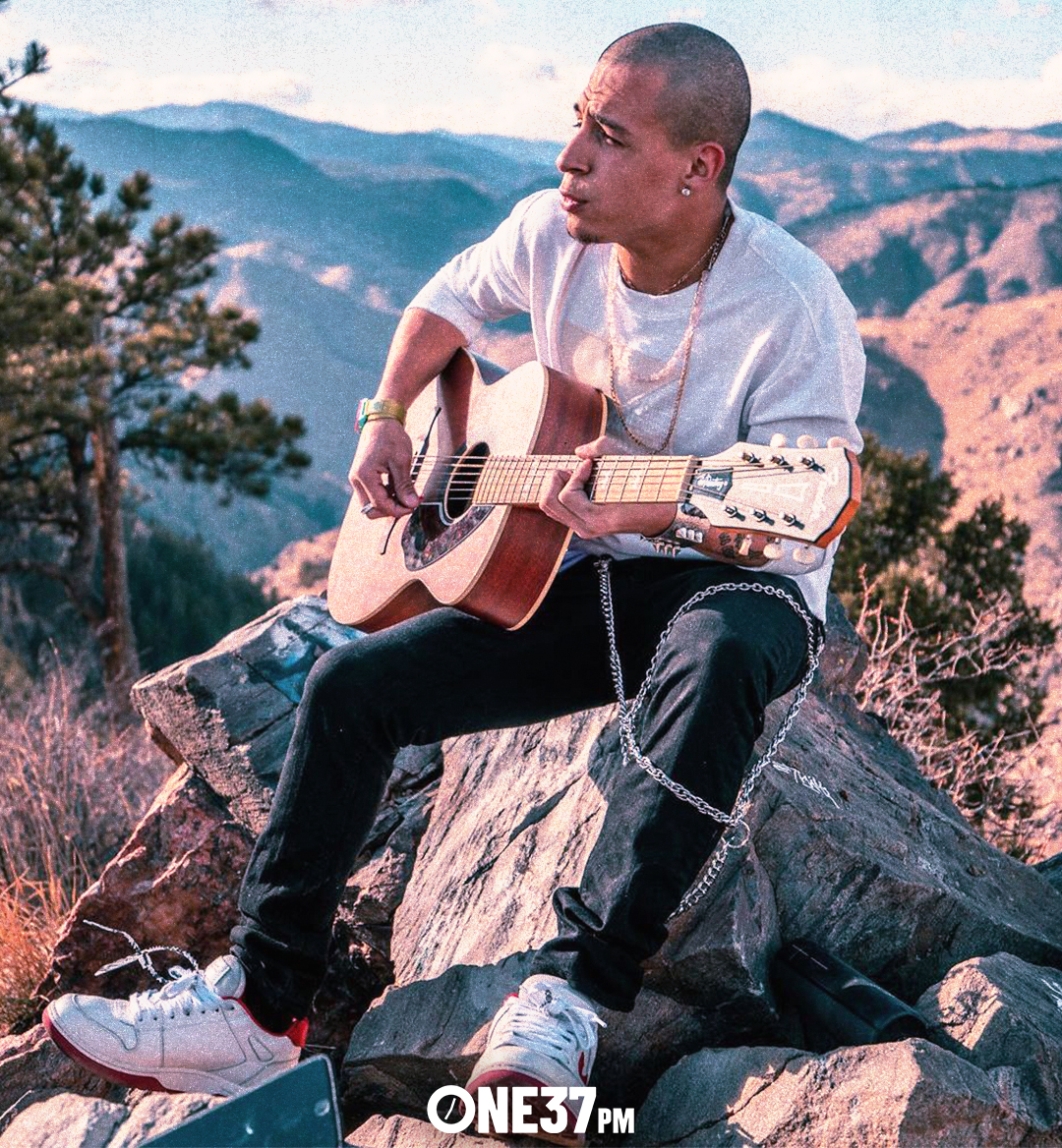 Minnesota is a state known for its culture, specifically the artists who come from the land of ten thousand lakes. These artists include some of the greats such as Prince or Bob Dylan and newer staples such as Lizzo. The new Minnesota-based artist that we’re putting our money on is the baby goat, also known as Lil Crush.

Lil Crush is a twenty-year-old Afro-Colombian singer, songwriter, and rapper from Minneapolis, Minnesota. Since 2019, Crush has released countless singles, two EPs, and two albums. In just a short time frame, Crush is showing massive amounts of potential with songs such as “Spice Girl,” “Japan,” and “Missed Calls.”

While Crush’s career began to form only two years ago, his musical roots go back much further than that. Crush noted that he fell in love with performing at the age of five after performing “Lose Yourself” by Eminem at a family birthday party. That adrenaline rush that Crush felt has stuck with him more than fifteen years later, and we can presume that we can still hear the same level, if not more, of excitement and confidence that five-year-old Crush had.

In August 2021, Crush released his Olympic anthem “Suni Lee,” an inspiring, upbeat song referring to local Minnesota gymnast Suni Lee who recently competed at the 2020 Olympics in Japan, receiving three medals (one of which being gold). Nonetheless, the song quickly picked up traction within Minnesota. Give it a listen below!

Lyrics and themes are not the only type of creativity that flows through Crush’s veins. Crush has even worked with electronic music producers, DJs and has even made music in Spanish. Crush even stated to the Minnesota Daily that he would love to work with an orchestra one day eventually.

On Crush’s latest album, Baby Goat 3, you can hear songs within the ten-track project that contained catchy hooks and an easy melodic contour. Crush’s ability to be innovative is apparent on tracks such as “Japan,” “Queen & Slim,” and “Home Base.” This project combines elements of pop-punk, emo rap, and hip-hop to make it stand out. Of course, those attributes alone don’t make a project good, yet Crush’s ability to sing and rap in tandem makes Crush stand out and exist in a similar lane as Iann Dior.

Tune in to the album below!

Lil Crush’s music career begins to take form with several tracks on his discography reaching tens of thousands of plays. With the early signs of success that Crush is seeing so far, it is evident that this artist’s grind and persistence will pay off.