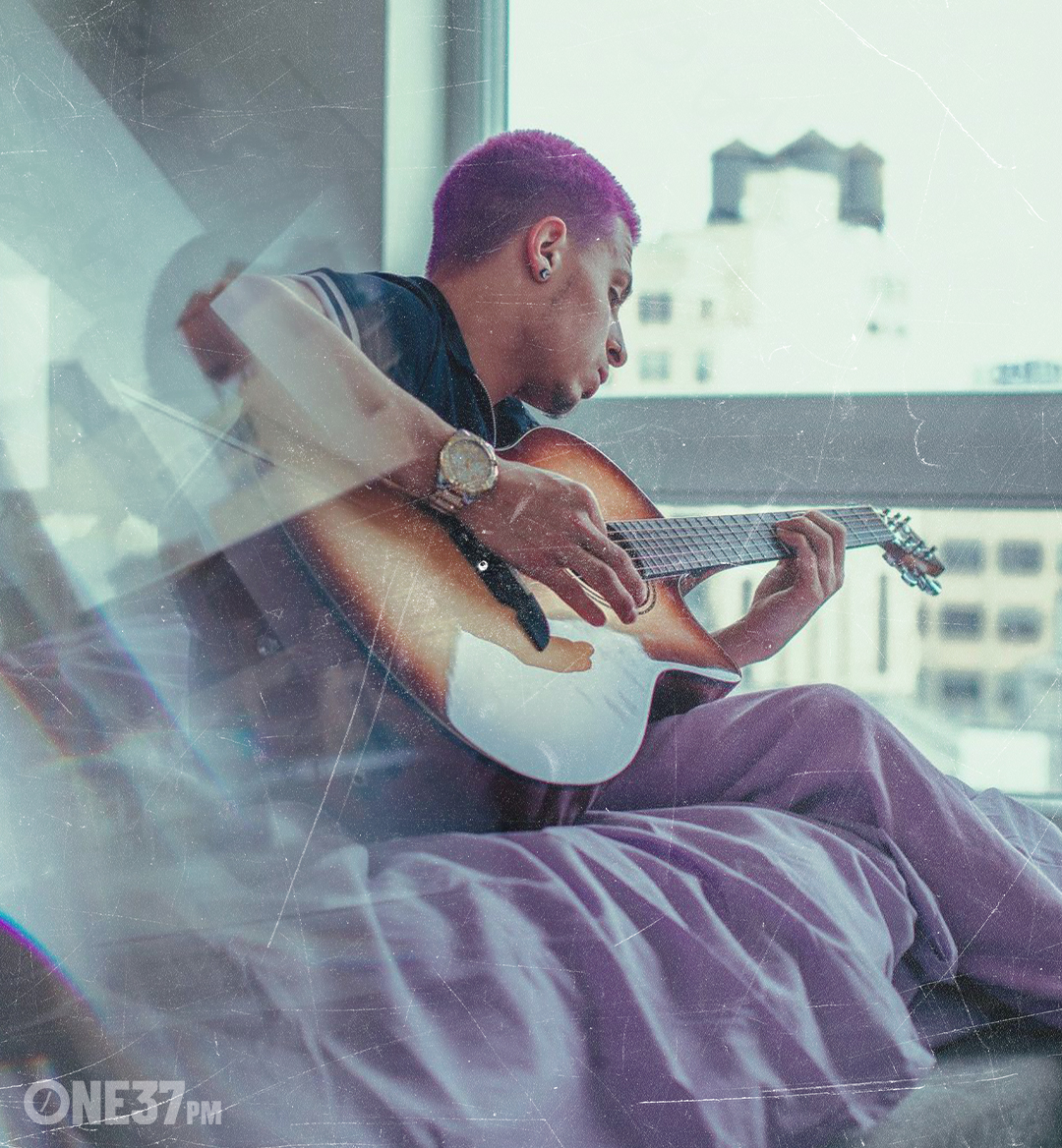 On this week’s episode of Monday To Monday, the baby goat, also known as Lil Crush joins Mike Boyd and Aaron “The Don” Dukes, to talk about all things music, Minnesota, and video games. This insightful episode opens up a lens for artists, fans, and industry professionals to learn more about the Afro-Colombian singer Lil Crush before he blows up. Be sure to tune in below!

Crush, Boyd, and Don kick things off with a brief introduction, talking about his home studio and the lake house studio. One interesting thing that Crush mentions early on is that if it weren’t for music, he would probably be a chef or in culinary school. He further adds that he loves cooking and cleaning. Boyd then asks Crush how it feels to be on the playlist every week consistently. Crush states that it feels great, and he loves pushing the playlist. He further notes that there is always an opportunity for artists to be heard if they remain persistent.

They then shift over the conversation and talk about what Crush is up to in Minnesota. Following his song “Suni Lee,” an anthem themed around the multi-gold medal gymnast who performed at the 2020 Tokyo Olympics. He said that it feels good to be recognized by the local news. Additionally, Suni Lee embodies hard work within their city and community. Crush even noted that he wants to make an effort to make the town a talking spot within the industry. With that, Crush wants to lend a helping hand to other Minnesota artists to help them pop off. Be sure to tune in to “Suni Lee” below!

Boyd then asks Crush when “Lava Girl” is coming out, a song produced by Freebandz’s Richie Souf, with Crush mentioning it is dropping soon. Crush said that he typically creates his songs around the melody of the beat with his producer, later adding percussion, accommodating his vocals. However, this was a different scenario with Richie’s beat, and Crush noted that this was a good challenge for him. Crush announces that he is dropping his next album, Baby Goat 4Foreign, on November 2nd. Adding that, the project will be in Spanish. This is a testament to Crush’s versatility and shows that he is more than people label him as a “rapper.” Tune into Crush’s song “Shakira” below to get a taste of what Crush has to offer!

Crush brought up an important belief, which is bringing up female producers, videographers, artists, etc., within the industry. He notes that women in the industry are mighty with their craft and show that no gender is superior. Furthermore, he adds that the only way to get what you want in life is to work hard for it. He backed this up by saying too many people get distracted with the drama and nonsense that holds them back.

Don then takes over to talk to Crush about what video games he’s into at the moment. He has a funny response when he mentions that his favorites are Grand Theft Auto V, Call of Duty, and Minecraft. He also says that he loves sports and was a prominent athlete. He notes that he prefers rooting for players over teams because athletes have a different grind on a whole other level.

Throughout this interview, it is evident that Lil Crush is a force to be reckoned with, with his catchy music, diverse influences, and work ethic. Be sure to keep an eye out for this emerging artist, as he continues to catch buzz across social media and Spotify.