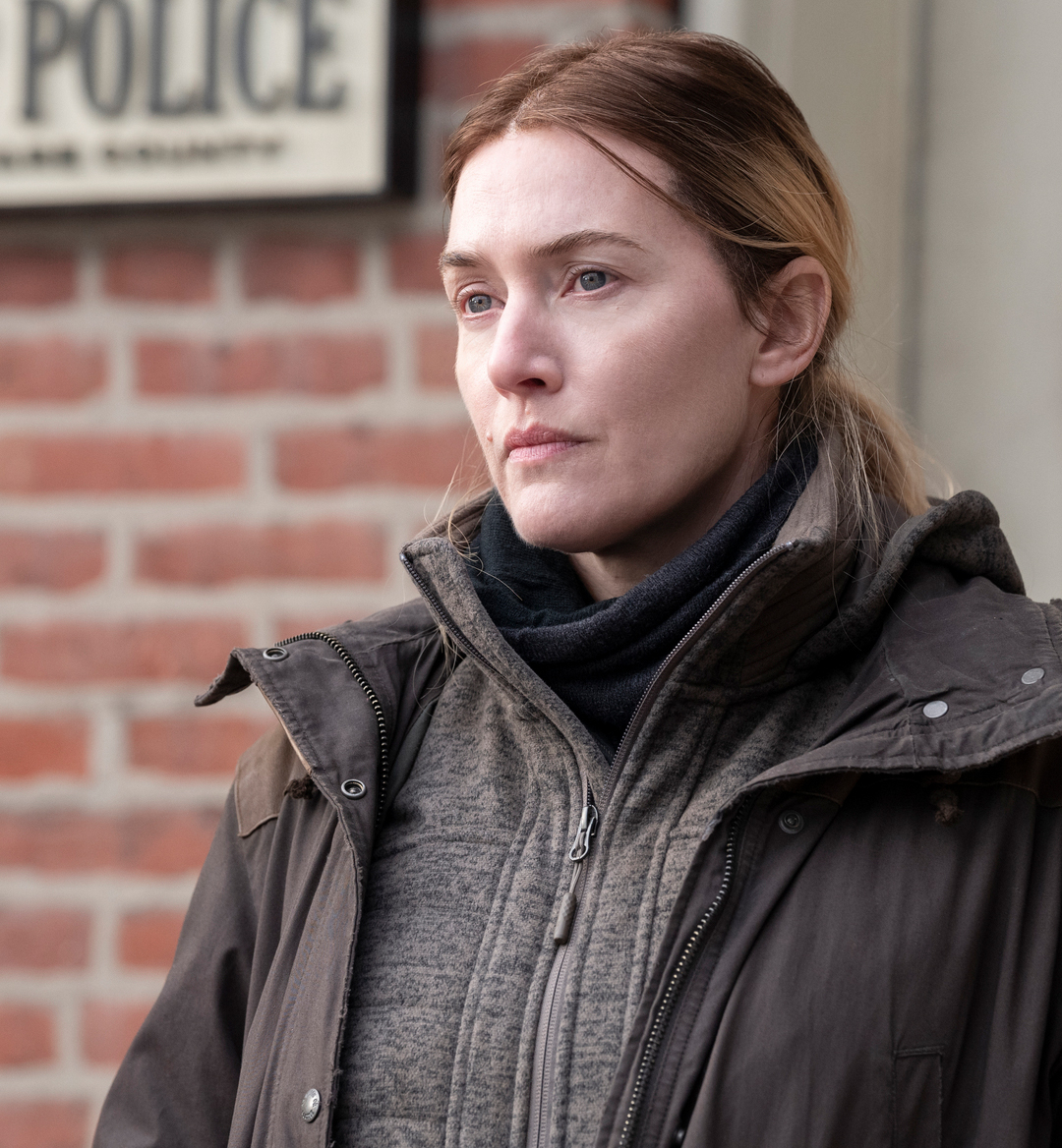 At first glance, Mare of Easttown might strike you as a cliche "whodunit" cop drama, where the main character is a detective with an emotionally traumatic past, a heavy drinker, and someone that is dragged into a case that does nothing but remind them of their past failures.

While the show most certainly contains that character trope, Mare of Easttown is much more than that, thanks in small part to the incredible performance by Kate Winslet as Mare Sheehan, the detective tasked with solving the murders.

"In the suburbs of Philadelphia, a detective named Mare Sheehan investigates the recent murder of a teenage mother while trying to keep her own life from falling apart. Mare is a local hero, having been the star of a high-school basketball championship game 25 years ago. She has also been trying to solve another murder case for a year, leading many in the community to doubt her detective skills. Her personal troubles include a divorce, a son lost to suicide, and a heroin-addicted daughter-in-law battling for custody of Mare's grandson" describes HBO, and while Mare of Easttown follows that closely, it quickly spirals into something deeper and more sinister.

The case at the heart of the story is incredibly dark, the murder of a young girl who is inexplicably left out in public to be discovered by a random citizen out for a morning run. Naturally, the community jumps and connects the murder to the case of a missing girl, Katie Bailey, from a year prior that remains unsolved.

Despite that possible connection, there are numerous men in Erin McMenamin's life that could have committed the heinous crime of her murder. It's entirely possible that Erin's murder is not connected to Katie's disappearance. Still, it is only later on, after a third woman, Missy Sager, is kidnapped, that we discover there is most definitely a pattern.

Sager is kidnapped by an unknown man and thrown into a makeshift prison of sorts, where she finds Katie Bailey, who has been held captive for a year. 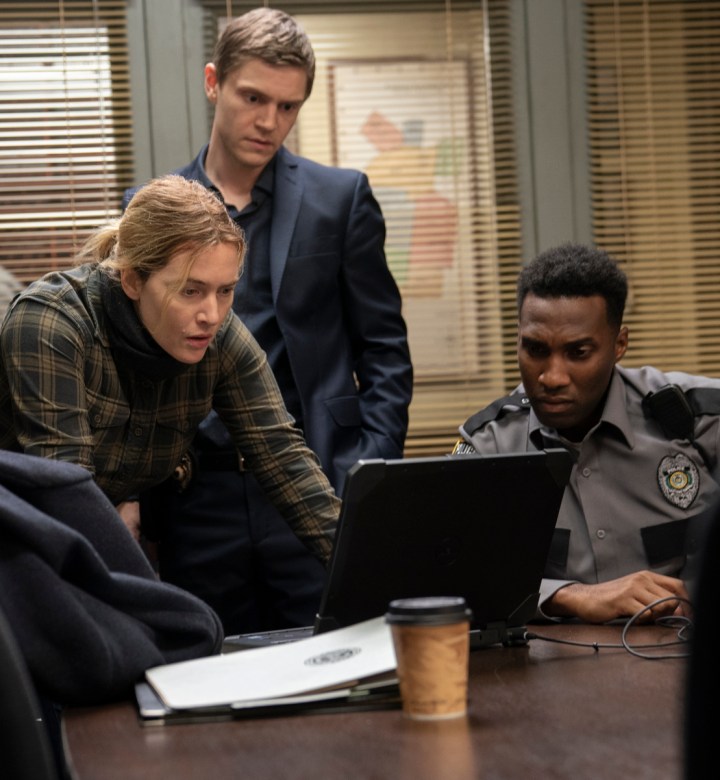 Running parallel to the investigation is the examination and dissection of Mare's personal life, a roller coaster of sorts. Mare is still reeling from her son's suicide and battling with her daughter-in-law for custody of her grandchild. A potential new love interest, a writer and college professor named Richard Ryan (played by Guy Pearce), has rolled into town, and her daughter Siobhan is, well, a teenager.

Mare has been forced to begin working with a county detective, Colin Zabel (played by Evan Peters), who has experience working on this sort of case. They have clashing personalities, with Zabel being the more optimistic of the two, but one that fully grasps the seriousness of the situation.

And through all of this chaos and darkness, one of the most rewarding things about Mare of Easttown is that it is also incredibly humorous and humanizing. One such moment that sticks out is when Mare attends a party that has been thrown by Ryan, and the crowd is much more high-brow than what she is used to. In previous scenes that almost mirror what COVID quarantine life has been like, Mare crushes cheese whiz, talks about cheesesteaks, and drinks Rolling Rocks.

However, at the party, Mare grabs a free appetizer of Duck Liver Pâté, and needless to say, she disagrees with it, immediately spitting it out and shoving a napkin into the couch she's sitting on. It's a nice step back and humanizing moment for the show, which is more than welcome given the subject matter.

Mare of Easttown airs on Sundays on HBO and all episodes are available to stream now on HBO Max, so grab yourself a Yuengling and hoagie and check this one out.