Here's What You Need to Know... 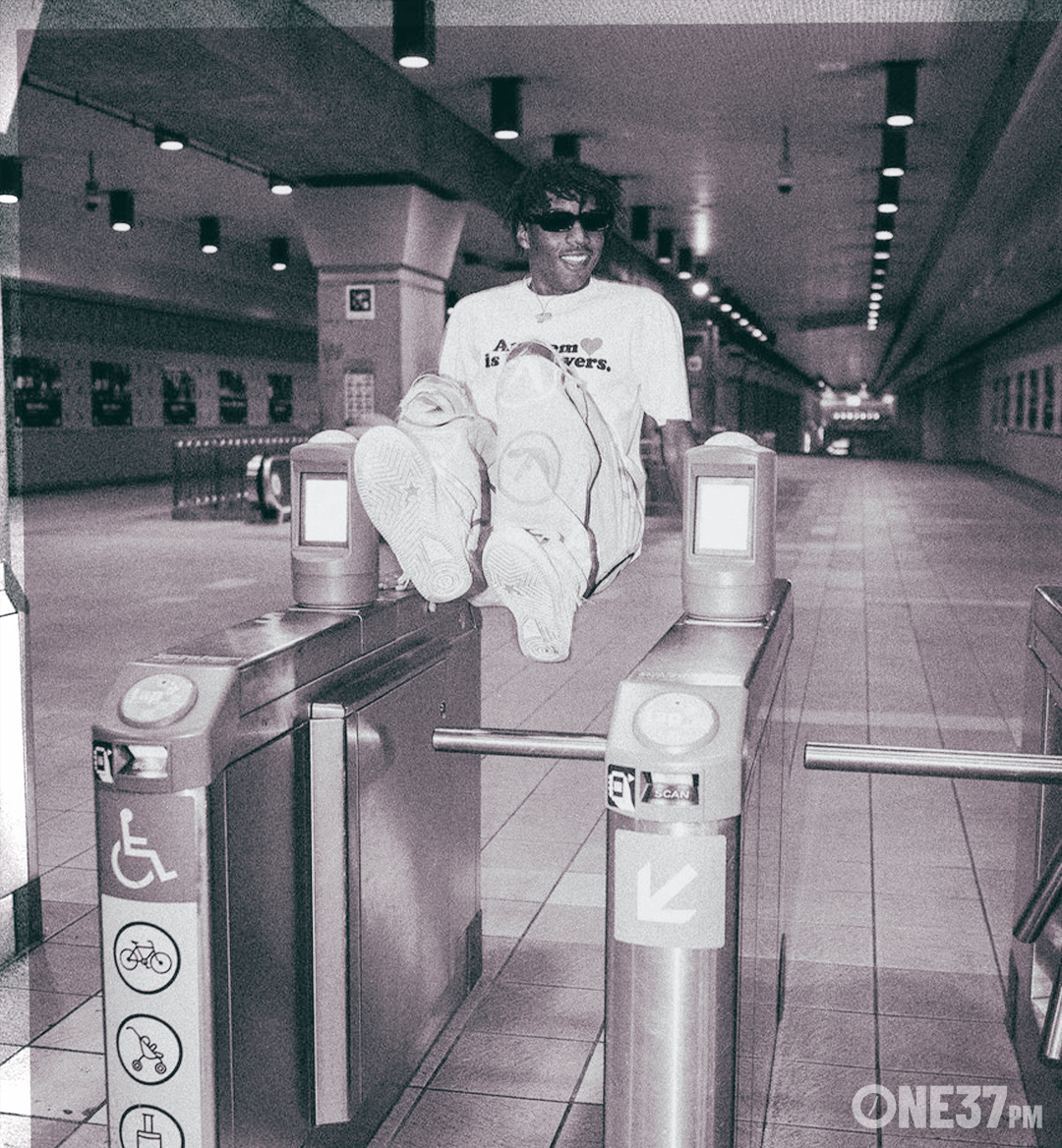 Midwxt, known by friends and family as Edgar Sarratt III, is an eighteen-year-old Indiana-based artist. Midwxst began to grow a following with the release of "Trying," a blend of hyperpop and rap which gave him a whole new lease on life. Midwxst states that he draws inspiration from artists such as Kanye West, Pierre Bourne, Frank Ocean, and Porter Robinson, to name a few. These artists, all stemming from various genres, have led Midwxst to create a unique sound that is bound to make him a superstar.

Midwxst looks to serve his audience with his playful energy and vibe. This is done through his unique production and beat selection, from electronic, pop, and hip-hop to create one secular sound. Midwxst's unique brand contributed to him gaining a cult-like following within the past year, gaining tens of thousands of fans across TikTok, Instagram, and Twitter and helping his music reach the ears of millions of listeners.

Midwxst only began his journey in his music career relatively recently. His debut single "Liar" was released in 2020. The song features an acoustic guitar that is at the forefront of the track. The track is complemented by Midwxst's raw vocal performance on the music. Although Midwxst shows off his acoustic capabilities on this track, Midwxst persistently developed a new sound.

Midwxst's standout song "Trying" blew up in 2020, gaining over 4,000,000 streams on Spotify alone. The song features stunning and attention-grabbing verses on the production of the track. The piece incorporates quick electronic-drawn elements mixed with tight basslines, bright synths, and even sawtooth fillers - an exciting and unique composition that fills the whole spectrum.

The music video for "Trying" was released in March 2021 and has gained nearly one million views since its release. The aesthetically pleasing visuals compliments what Midwxst's trying to convey within his music and brand. Be sure to check out the video below!

In August, Midwxst released "Tic Tac Doe," a clever hip-hop song that draws elements from old-school video game sound effects, bouncing 808s, and ear-catching synths. The song has gained over half a million streams on Spotify and over one hundred thousand views on the official music video within one month.

It was recently announced that Midwxst would be releasing an EP on Friday, September 24th, entitled Back In Action. The EP will contain eight tracks and include collaborators including Baby Santana, Slump6s, ka$shdami, and ericdoa. Additionally, Midwxst announced he would be going back on tour for the Back In Action Tour. He's kicking off the tour with a performance at Brooklyn's Baby's All Right with up-and-comers Yung Fazo and WolfFaceJoey. Midwxst will continue to perform in Philadelphia, Los Angeles, Chicago, and Las Vegas from October to November.

Update: The EP dropped early on all platforms! Be sure to tune in below!

Be sure to keep an eye out for this buzzing artist and catch him at a show if he's performing in a city near you!