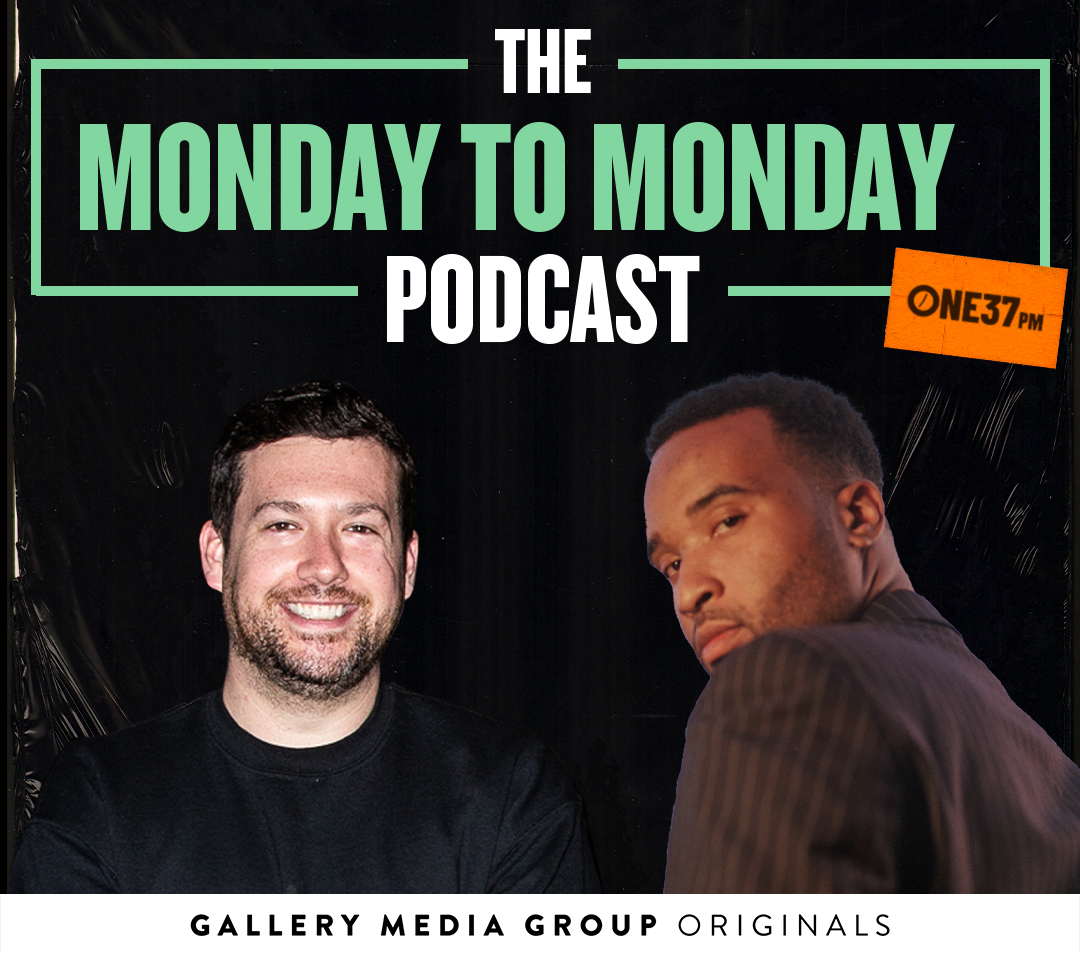 In this week’s episode of Monday to Monday, Boyd speaks with artist T:me about his recently released project and his plans for the rest of the year. Then, they open up the stream to guests, letting fans in to ask the New York artist their most pressing questions. They discuss everything from Paul Thomas Anderson’s influence on T:me to how his sound continues to evolve.

This interview is long, but it’s an absolute goldmine of advice and a must-listen for any aspiring rapper, singer, manager or producer. We couldn’t possibly fit all of T:me’s insight into an article, but the full interview is available on Youtube, Spotify and Apple Podcasts. He addresses techniques for staying motivated, connecting the sonics to the visuals and even chit chats with a friend about some of his favorite movies.

Although he’s primarily a musical artist, T:me is also deeply committed to creating intriguing visuals to go along with his music. He cites Paul Thomas Anderson, one of the great filmmakers of the 21st century, as one of his primary visual influences in his practice of making music videos. Responding to a fan’s question about the director’s impact, T:me says: “The color palettes that he chooses to use, for me, like I feel as though when I’m doing music, I need to see the colors. Some of his choices in colors are supposed to be vivid responses into what the scene is going to change into.”

Another fan asks about the 80s influence in T:me’s music. “For me, there was a time when I was going through this like, sense of depression and I just wanted something to kind of get me out. And I started to listen to a lot of like 80s music,” he says, before adding, “I feel as though, during that time, I was actually starting to learn how to produce, and a lot of those inspirations came from that as well.” He also returns to movies again, citing the impact of 80s movies on his work. “There’s a certain sound that I feel like the 80s had, that just gives me a sense of emotion, that just grabs me in a certain way, that I like to kind of use in the music as well,” he adds.

T:me goes on to discuss his production process, and how it differs when he’s able to create from scratch. “You can be totally you,” he says. Another fan—an aspiring manager—asks about how to help artists determine their unique identity and sound. He emphasizes the importance of authenticity and staying true to yourself. “People fall in love with you first,” he says, and adds, “If you don’t want it to be a gimmick and you want it to be something that you can go and have longevity with, it’s important to find those things that inspire them or motivate them and how can they incorporate that within the brand to kind of push it through the threshold.”

In a really sweet portion of the interview, T:me speaks with one of his longtime production collaborators, Muddigold. They’ve worked together on countless projects, and the whole conversation is a super interesting look into the relationship between artists and their producers. They discuss how their music creation can work as an outlet for emotion, with T:me saying, “I can’t express some of those emotions to people, so I feel like once the melody is put down or something like that, then I can kind of get all of those emotions out. I feel like it’s a therapeutic process for me [...] Music really is therapy for people.”

This is a truly amazing interview, packed full of wonderfully sweet and insightful moments. Make sure to give it a listen. If you liked this episode of Monday to Monday and want to hear Mike and the fans chop it up with more artists, make sure to check out the last episode, when Mike spoke with rapper Ronsocold.