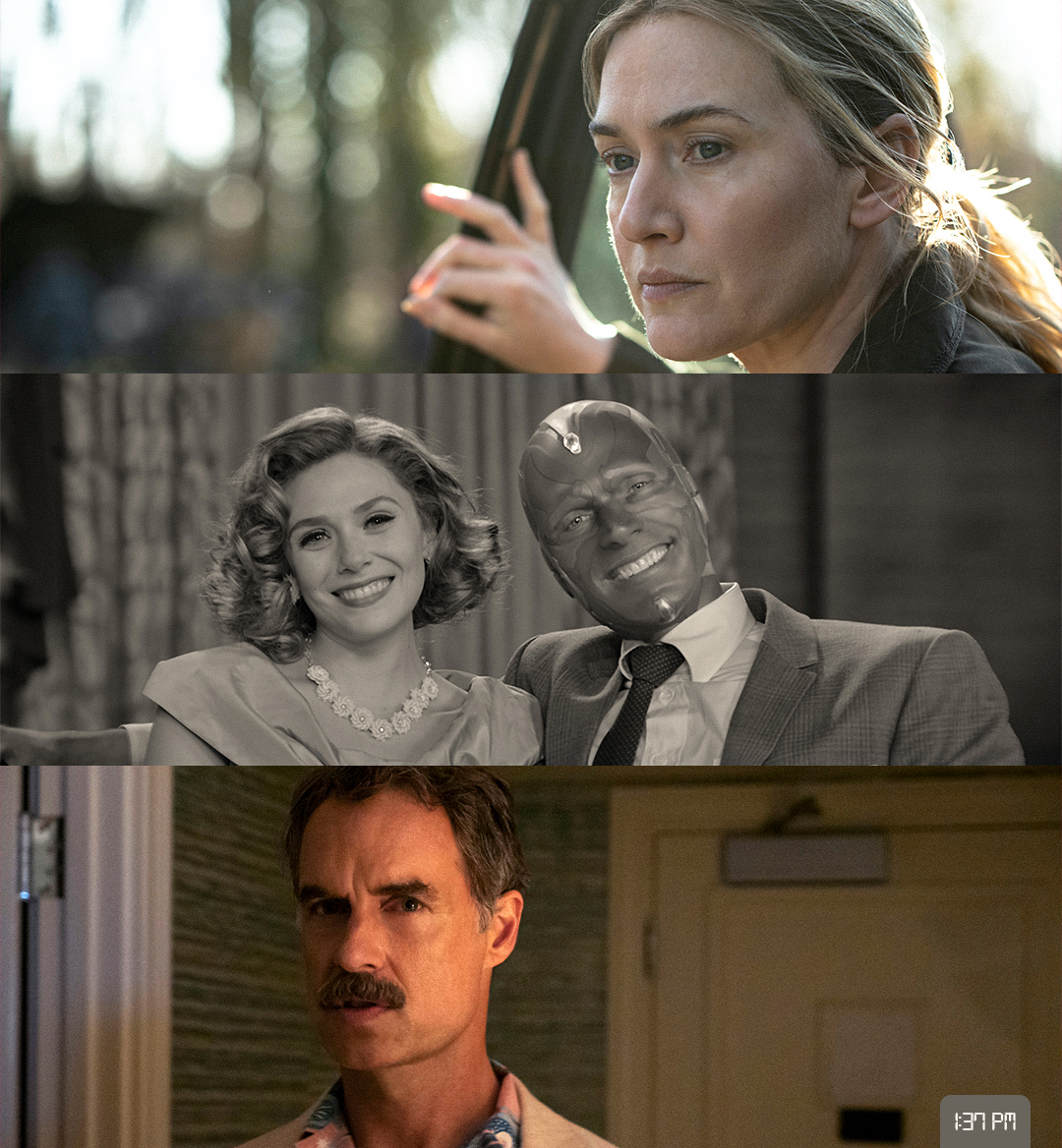 Shows with more formulaic paths to success, like WandaVision and Succession, were bound to be the blockbusters of 2021 even before their premieres, as most Marvel fans will watch anything the company creates and Succession's loyal fan base was ready to watch at the word of "Cousin Greg."

TV shows that also ended up earning an enormous amount of discourse overall came from hits like Mare of Easttown and The White Lotus, which both seemingly dropped out of a wormhole from above. With what seemed like a very little buildup to their premieres, these two shows held onto the Twitterverse with a death grip. 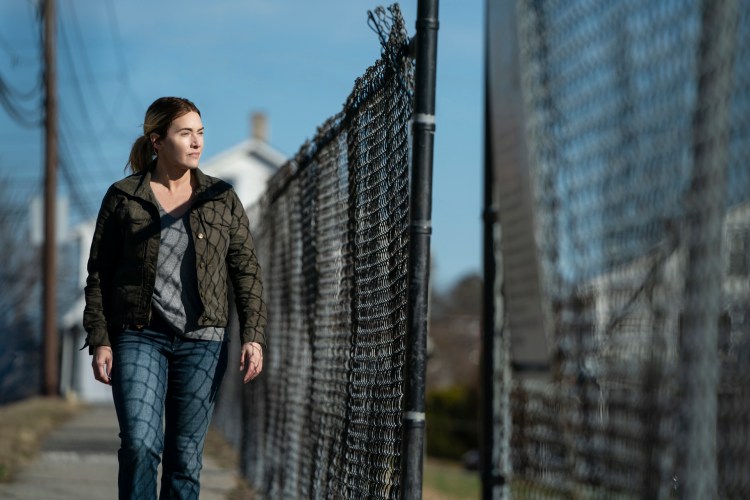 Out of nowhere, there was suddenly this show called Mare of Easttown and everyone was talking about it and if you weren't talking about it you probably should've been talking about it. And as that chain continued, more and more people hopped onto the bandwagon and spread the word. In that sense, Mare was a word-of-mouth show—we weren't waiting for it for months and months to air like we were with shows like Succession and Insecure. A couple of other massive word-of-mouth shows of this year included Squid Game, The White Lotus, Only Murders in the Building, and Hacks, which all had similar rises to critical and commercial success.

Winning over Twitter is a large part of the recipe as the discussion is the driving force behind the success of any television show. If there weren't viewers talking about the perfect insanity of Tanya on The White Lotus and other people creating niche memes about Gerri and Roman's odd-yet-mesmerizing relationship with Succession, would the shows have seen the same success?

In a weird sort of way, Twitter creates a bit of a loud and boisterous book club around whichever show is the most popular at that particular moment in time. Though it's extremely difficult to tell where the book club began or who chose the book (show), everyone eventually wants to be in on the deal. It sort of makes you wonder if FOMO is driving any viewership to these TV shows.

I'll be honest with you, I was about three episodes late into The White Lotus and as those first three episodes aired and Twitter exploded, I definitely felt a little like someone on the outs of an inside joke. And as I started watching, it all began to make sense as to why this show was taking off in the way that it was. This totally sounds like I'm describing a cult, but needless to say, it's a definite possibility that FOMO plays a minor role in viewership. Who doesn't want to be on Twitter cheerfully screaming in all-caps about Mare's obsession with Wawa hoagies and Rolling Rock? 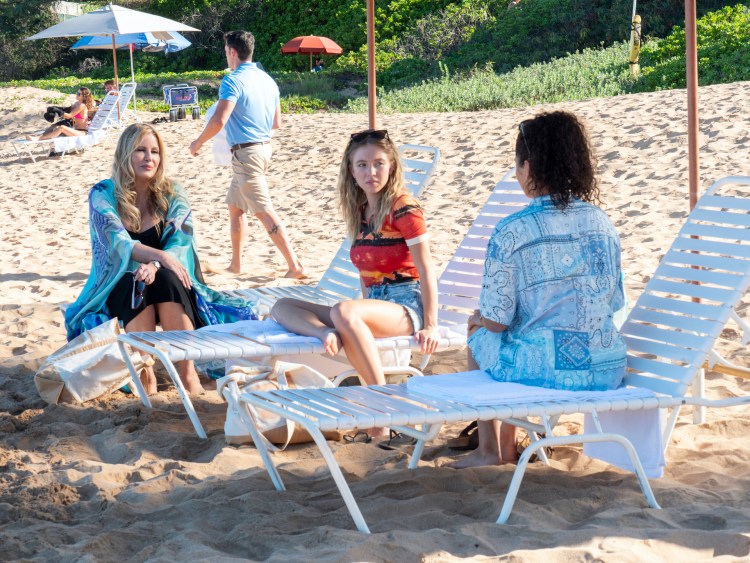 As for grabbing those first viewers that start a TV show's upward trend, it's most likely a combination from the original chicken-and-egg situation: striking that perfect balance between a show of great quality and an audience that recognizes that quality and wants to tell others about it.

And most of the time, it's the telling part that is life and death for a show. The HBO Max original, Generation, was a preciously-crafted show that was funny yet honest and struck a chord with its viewers, but because of (what seems like) its lack of social media discourse, the show was canceled after its first season. Funny enough, this led its audience to create an uproar about it online, which is what the show had needed all along. Other shows, however, are able to stay in that niche market and thrive there, with smaller shows like PEN15 and The Other Two locking in a more specific audience than the general public at large.

With all that said, if there's a television show that you're particularly jazzed about, maybe pop into the Twitterverse every now and then to give it a shout—it could be the next hit show, or it could end up in the discard pile with Generation.