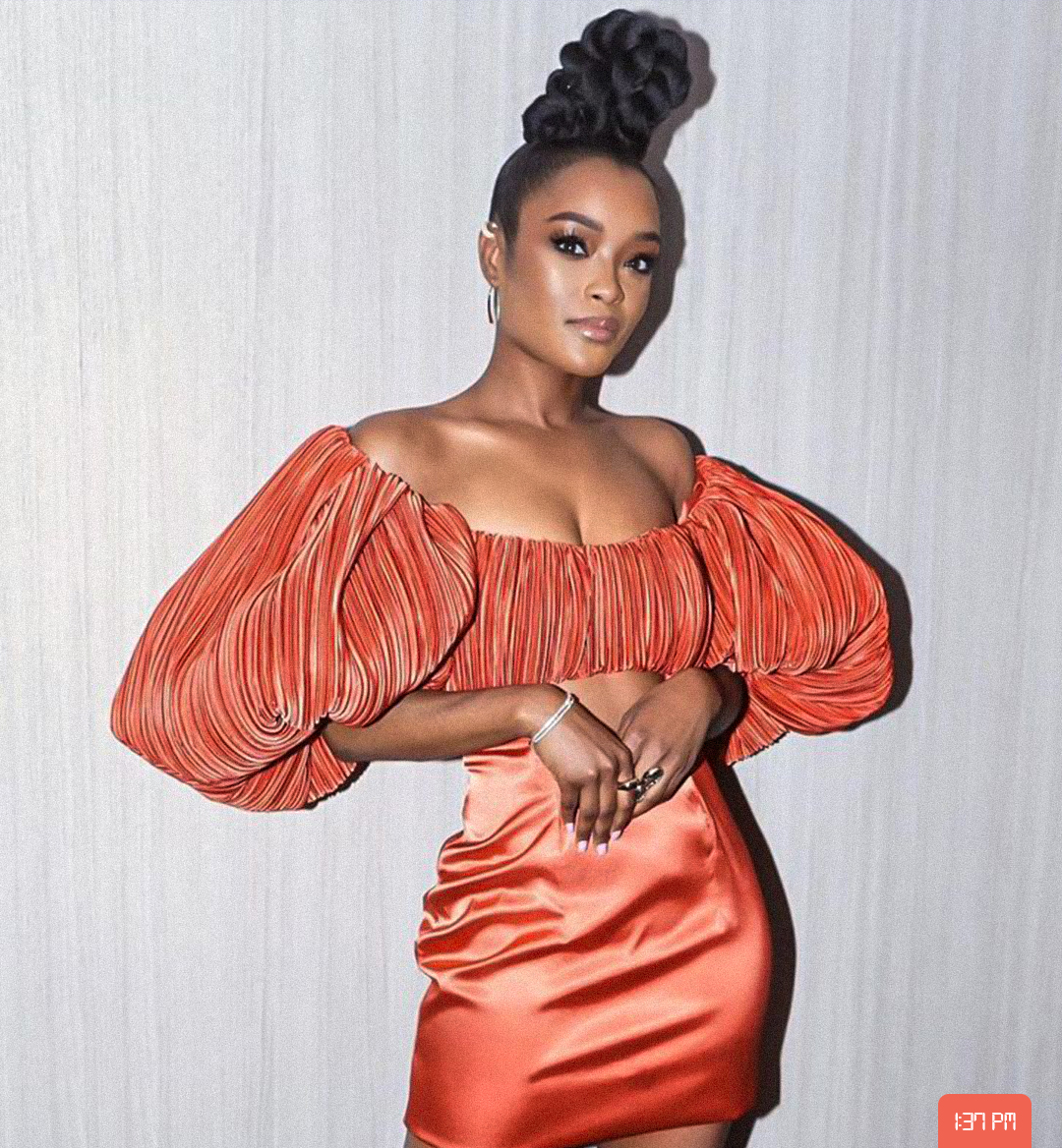 Emerging actress LaToya Tonodeo in Power Book II: Ghost, the spin-off series to the STARZ original drama Power. Portraying Diana Tejada, the daughter of Mary J. Blige’s character, this season will see Tonodeo taking her character to new heights as she tries to take over the family business from her mother. Tonodeo’s previous credits include recurring roles in the SONY/CRACKLE crime drama The Oath and FREEFORM’s romance drama The Fosters, where she portrayed the role of Ashley.

A rising young Hollywood star, Tonodeo has a bright future ahead of her, and we spoke with the actress ahead of the Season 2 premiere which returns on November 21st. 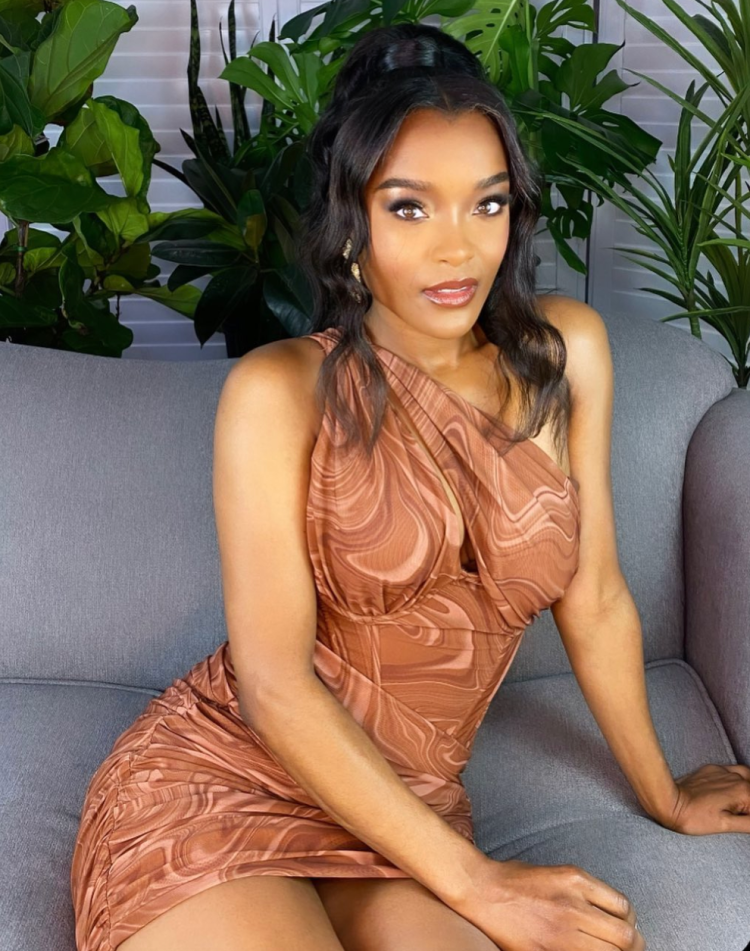 ONE37pm: How is this character different from any other character you have portrayed?

Tonodeo: My role as Diana is different because my character is a regular character, and there are so many different layers to dissect in terms of her art and journey. She’s book smart, but she’s also street smart. I get to play with her a lot.

ONE37pm: Obviously we saw the impact Power had on the internet and social media, and the same interest is being drummed up with Power Book II: Ghost. What does that mean to you to be a part of something this special?

Tonodeo: It feels amazing! It’s kind of funny because everybody was super bummed about Ghost dying in Power, and there were a lot of people saying that they would never watch the show again. From the first episode we have really proved people wrong, and I feel like we’re doing it for the culture!

ONE37pm: Now you are going to have a pretty big character development arc this season. What more can you tell us?

Tonodeo: Diana is growing and maturing. She’s elevating and shredding that innocence because she was really up underneath her mother’s thumb in Season 1. She’s growing and so am I. I feel like I can use some of the things that have happened to me, and apply them to her because art imitates real life.

ONE37pm: Last but not least. Anything else you are working on that you can share with us right now?

Tonodeo: Right now I’m just really focused on Ghosts. I’m also really excited to be off for the holidays and I’m looking forward to spending quality time with my family.

How Hall of Flowers is Changing the Cannabis Industry