“What’s for dinner? What makes you happy?” 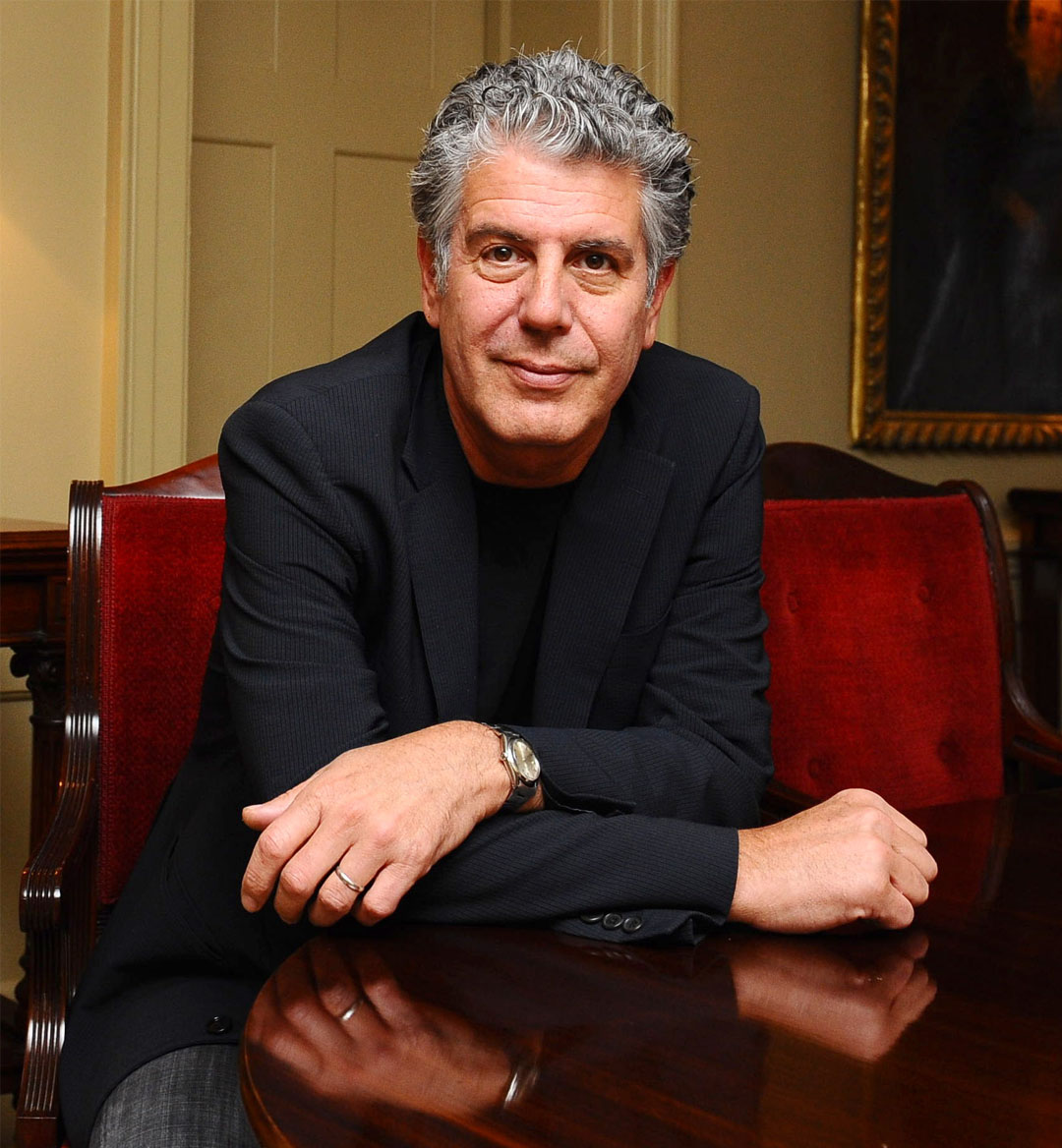 It’s been three years since the world lost an icon. On June 8th, 2018, Anthony Bourdain was found dead in his hotel room in Kaysersberg, France, as a result of a suicide by hanging. Thought to be an impulsive act, it was not a secret that Bourdain struggled with his fair share of demons throughout his life and, as a result, that has felt all too common; it was those demons that eventually took a giant from us.

Bourdain was truly a larger-than-life person, one who had a past that most people would try to keep hidden, but he was not most people. Rather than running from his past, Bourdain faced it head-on, and it bled into his work and drove it forward in many ways.

He was more than just a chef, TV show host, writer, and journalist; he was a documentarian of the human condition; a reporter on how people connect, what unites us, divides us; and more.

Though Bourdain is gone, his legacy will stand the test of time simply because of the impact he had during his 61 years on this earth.

Perhaps one of my personal favorite things about Bourdain was that even though he was a man that ate practically anything (except maybe Chicken McNuggets), he also loved just regular food as well. On the Charleston, South Carolina episode of his show Parts Unknown, Bourdain sits down with chef Sean Brock to enjoy a late-night meal at the Waffle House. A place that, if you’re from the southern part of the United States, you’ve likely been to in an inebriated state.

“It is indeed marvelous; an irony-free zone where everything is beautiful and nothing hurts. Where everybody, regardless of race, creed, color, or degree of inebriation, is welcome.”

Only Bourdain could describe the Waffle House in such a way.

It’s simple moments like these that helped Bourdain connect with the audience in ways the many other chefs and hosts could not because, hey, the Waffle House was a place that many of us could actually go to.

While many other “foodies” (something Bourdain would never call himself, I’d imagine) thumbed their noses at joints like the Waffle House and Popeyes, he understood that just because something is cheap or doesn’t come in a Michelin star restaurant, doesn’t mean it can’t be delicious. For Bourdain, it was all about context.

He once said about Popeyes: “it’s not particularly healthy chicken or organic chicken, or conscientiously raised chicken — or even good chicken. They do it because it’s three fucking pieces for a dollar ninety-nine.”

Eating food was as much about the political and cultural implications as it was the taste. Food was, in many ways, a reflection of society at large. 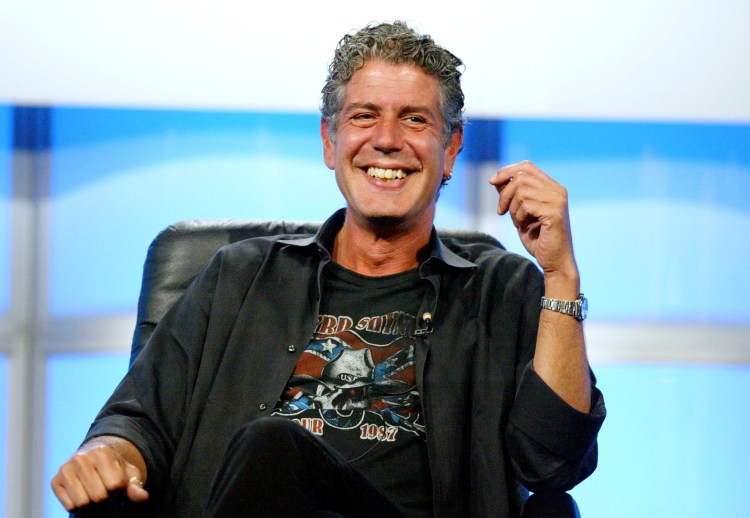 Bourdain was never one to mince words. I mean, hell, he (jokingly, I think) once said that he’d poison both Kim Jong-Un and Donald Trump if given the opportunity. You might disagree with what he had to say, but you can be damn sure that he was going to say it. Take, for example, what he had to say about Henry Kissinger in his book A Cook's Tour: Global Adventures in Extreme Cuisines.

“Once you’ve been to Cambodia, you’ll never stop wanting to beat Henry Kissinger to death with your bare hands. You will never again be able to open a newspaper and read about that treacherous, prevaricating, murderous scumbag sitting down for a nice chat with Charlie Rose or attending some black-tie affair for a new glossy magazine without choking. Witness what Henry did in Cambodia – the fruits of his genius for statesmanship – and you will never understand why he’s not sitting in the dock at The Hague next to Milošević.”

Can you imagine another chef saying something like that? Like close your eyes and try to picture Bobby Flay or even Gordon Ramsay saying that. He was raw, unflinching, and simply didn’t give a shit if you liked what came out of his mouth.

He traveled to war zones such as Libya in 2013 when the country was still embroiled in Civil War because he knew that was a place that had stories that needed to be told. He may have been stopped once or twice by militia groups, but that didn’t prevent him from attempting to get to know the people better. Whether it was Paris or Benghazi, Bourdain was there.

Bourdain seemed to live in the gray and in the episode of Parts Unknown where he travels to Jerusalem, he was at his very best.

The Israeli-Palestinian conflict is seemingly always a powder keg, with someone standing over it with a match just waiting to set it off again. Rather than paint simply just to understand what both sides wanted, something that many documentaries, reports, books, etc. had already done, Bourdain simply wanted to showcase people.

He visits the homes of Israelis and Palestinians and shares meals with them, and in the case of the Palestinians, it serves as an exceptional way to shatter the visage of “the Palestinians are evil terrorists” that has been created by so many. 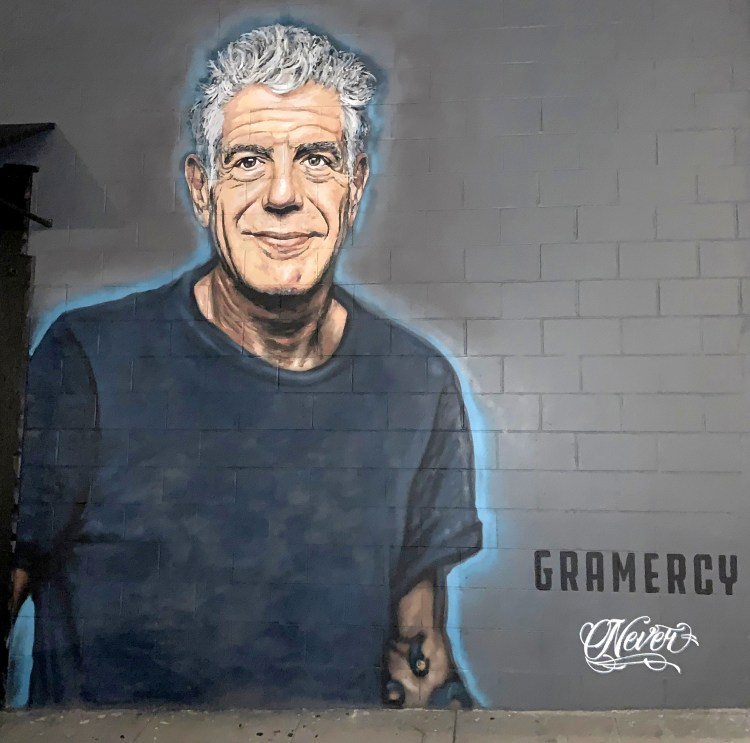 Bourdain was often at his best when he was self-reflective, especially when discussing his struggles with drug addiction and mental illness. He’d talk about how when he was a chef in a New York City restaurant in the 80s, that he was often high while at work and would also frequently send busboys down to Alphabet City to get him cannabis, cocaine, LSD, amphetamine, codeine, and heroin, among other drugs.

His willingness to talk about his past and doing what he could to end the stigma around addiction and mental illness helped to make him a beacon of inspiration for so many around him. Here he was, this TV star and celebrity chef talking about doing lines of cocaine off the bar and getting on the train to go and do more drugs on the beach. It was uniquely personal in a way that certainly set him apart. 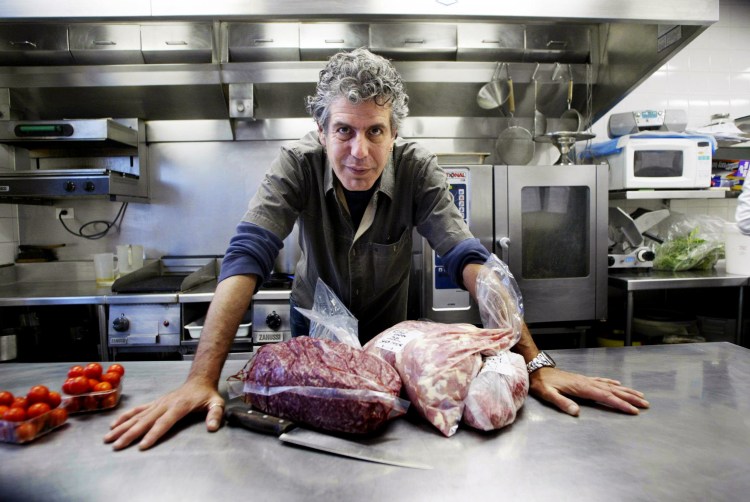 Bourdain was not perfect, and he’d be the first to admit that, but he was human. The man became a monolith, something he probably could have never imagined becoming when he was just a guy trying to become a chef.

So, on the third anniversary of his passing, I’d like to say thank you, Anthony Bourdain, for the laughs, the tears, and the stories. We’ll never forget them.

“If I'm an advocate for anything, it's to move. As far as you can, as much as you can. Across the ocean, or simply across the river. The extent to which you can walk in someone else's shoes or at least eat their food, it's a plus for everybody. Open your mind, get up off the couch, move.”