Here's Why You Should Be Watching 'Attack on Titan' 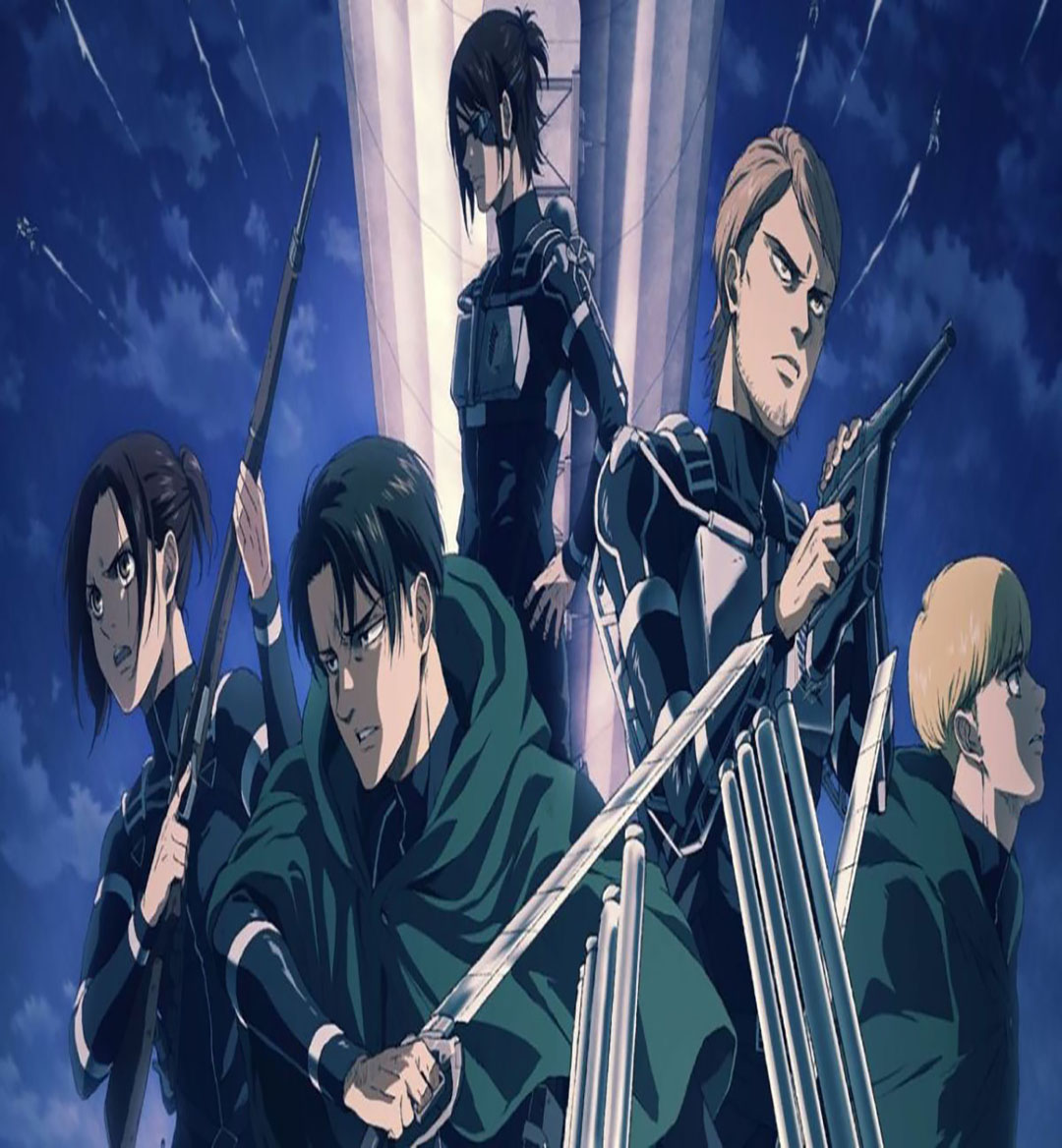 If you consider yourself a hardcore otaku, then reading manga and watching anime is most likely a part of your daily regimen. Besides mainstream heavy hitters such as Dragon Ball, One Piece, and Naruto, there’s a vast collection of equally interesting series to get lost in. These days shows like Fire Force, Demon Slayer, and My Hero Academia dominate the anime medium and always end up as the main topic of discussion.

There’s one manga/anime property in particular that regularly gets mentioned as one of the greatest of all time. You probably know which show we’re alluding to already. But if you’re not in the know, then allow us to bring you into the fold. Attack on Titan has morphed into a multimedia force since debuting as a manga series in 2009. Once the anime adaptation made the rounds in 2013, it quickly became one of the most celebrated shows within the genre.

The actual premise of Attack on Titan is full of intrigue, action, and a substantial dosage of horror to boot. The last remnants of humanity reside within three concentric cities that are surrounded by massive walls. Why are they living behind such enormous structures, you ask? That’s because they live in a world dominated by Titans, who are towering humanoid beings that treat humans like bite-sized snacks.

A young man by the name of Eren Jaeger has his life impacted in dramatic fashion after a group of Titans destroy his hometown and devour his mother in the process. In a bid to get revenge on the very same creatures that committed those acts, Jaeger enlists himself in the military as a member of the Survey Corps. The Survey Corps is an elite collection of soldiers that engage in direct combat with the Titans—they do so by utilizing an assortment of equipment that lets them maneuver through the skies and cut down their comparatively larger foes.

The word hype is quite fitting when it comes to describing the epic clashes between the Survey Corps and the vicious Titans. Jaeger and his fellow soldiers regularly take flight as they quickly zip around their gargantuan threats. This show definitely isn’t for the faint of heart, by the way - plenty of blood is spilled, and decapitations pop up on the screen on a regular basis. If you can handle all of that, then you’ll be treated to some of the best-looking clashes ever seen in an anime. The humans vs. Titans fights are exciting in their own right, but the Titans vs. Titans skirmishes are even more of an exciting element of the show. If gory, adult-oriented anime shows are your bag, then Attack on Titan will easily become a go-to on your watchlist.

'Attack on Titan' S4 to the moon 🚀 pic.twitter.com/bcgBG8Px0u

The basic backstory of the show should be enough to suck you in. And once you sit through a couple of episodes, chances are you’ll quickly get caught up in all the wonderfully animated battles and political intrigue that permeates much of the issues between the humans themselves. Attack on Titan is currently winding down during its fourth and final season, so now’s the best time to become familiar with the rest of the Survey Corps and get in tune with the dangerous world they inhabit.