We spoke to the actor ahead of the premiere 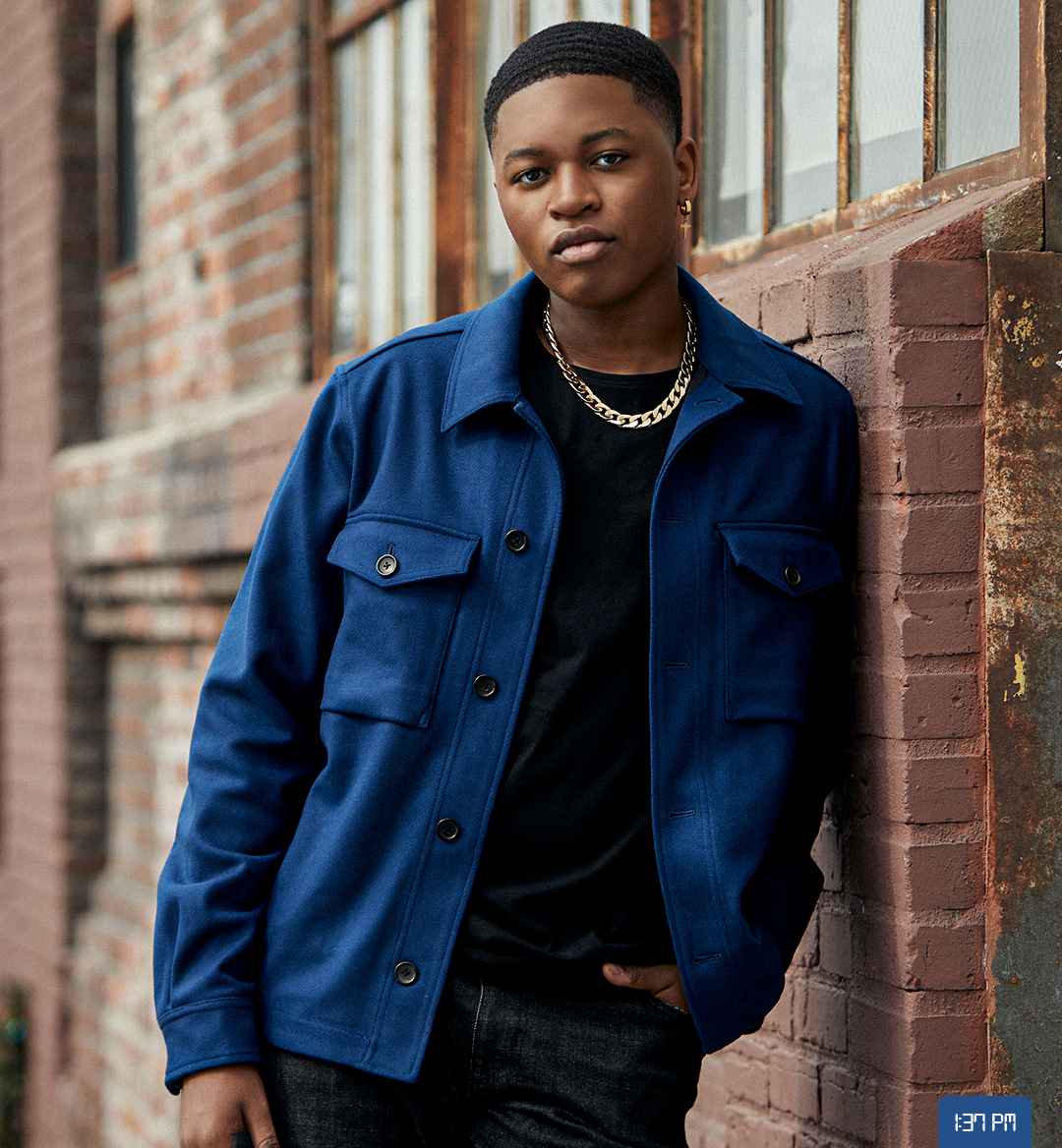 Brandon Severs is a face you’ve seen and a name to watch out for in the world of rising Hollywood. Starring in HBO Max’s new comedy series, Head of the Class opposite Isabella Gomez and Robin Givens, Brandon takes on the role of Terrell Hayward, an athletic and bright student who is an optimist with a winning team mentality. A reboot of the popular 1980’s sitcom, Head of the Class follows a group of overachieving high school students who meet their greatest challenge; first-time teacher Alicia Gomez, and the series just made its debut with all 10 episodes on November 4, 2021.

In addition to his latest gig, Brandon can also be seen as Liam in the hit Disney+ series, Diary of a Future President which released its second season on August 18, 2021. I had the opportunity to sit down with Brandon last week and was instantly impressed with his professionalism and commitment to not only acting but to his academic career as well. Despite only being sixteen years old, Brandon is a senior set to graduate early which is very impressive considering his hectic schedule, and the fact that he has been acting since childhood.

Brandon and I had a great conversation that included discussing his experiences filming Head of The Class and Diary of a Future President, passions outside of acting, and much more that you can check out in the full interview below.

ONE37pm: Congratulations on Head of The Class! We’re just a few days out from the premiere. How was filming the show? Did the pandemic present any challenges?

Severs: The experience was amazing! I knew a couple of the actors beforehand, but for the most part, this was our first time meeting and working together. We became very close-knit, and we’re really excited about the premier. As far as filming during COVID—it was something that nobody expected to happen, and we all thought it would end soon. We had to get tested four times a week, and we were divided into three zones. Zone A was the cast, AP, camera people, etc., and they didn’t have to wear any PPE. Zone B was the prop zone, and Zone C was for post-production.

ONE37pm: Let’s switch over into Diary of a Future President. Season 2 came out in August. How was that experience?

Severs: We filmed the first season in 2019, and it was interesting because that was pre-pandemic. It was an adjustment, but the experience itself was still great with everything flowing seamlessly.

ONE37pm: Any tips for young aspiring actors such as yourself?

Severs: It’s important to find a great team. I couldn’t do this without my team which also includes my mother. Also, don’t ever stop learning. I’m also learning on sets and from the other actors around me which is something you always have to be doing. So I would say finding a great team and always learning are my two biggest tips.

ONE37pm: We’re closing out 2021. What are you most looking forward to?

Severs: I’m looking forward to spending the end of the year with my family in Vegas. I’m also a senior in high school so I’ll be preparing for my final semester!

You can check out Head of The Class on HBO Max now, and keep up with Brandon on Instagram.