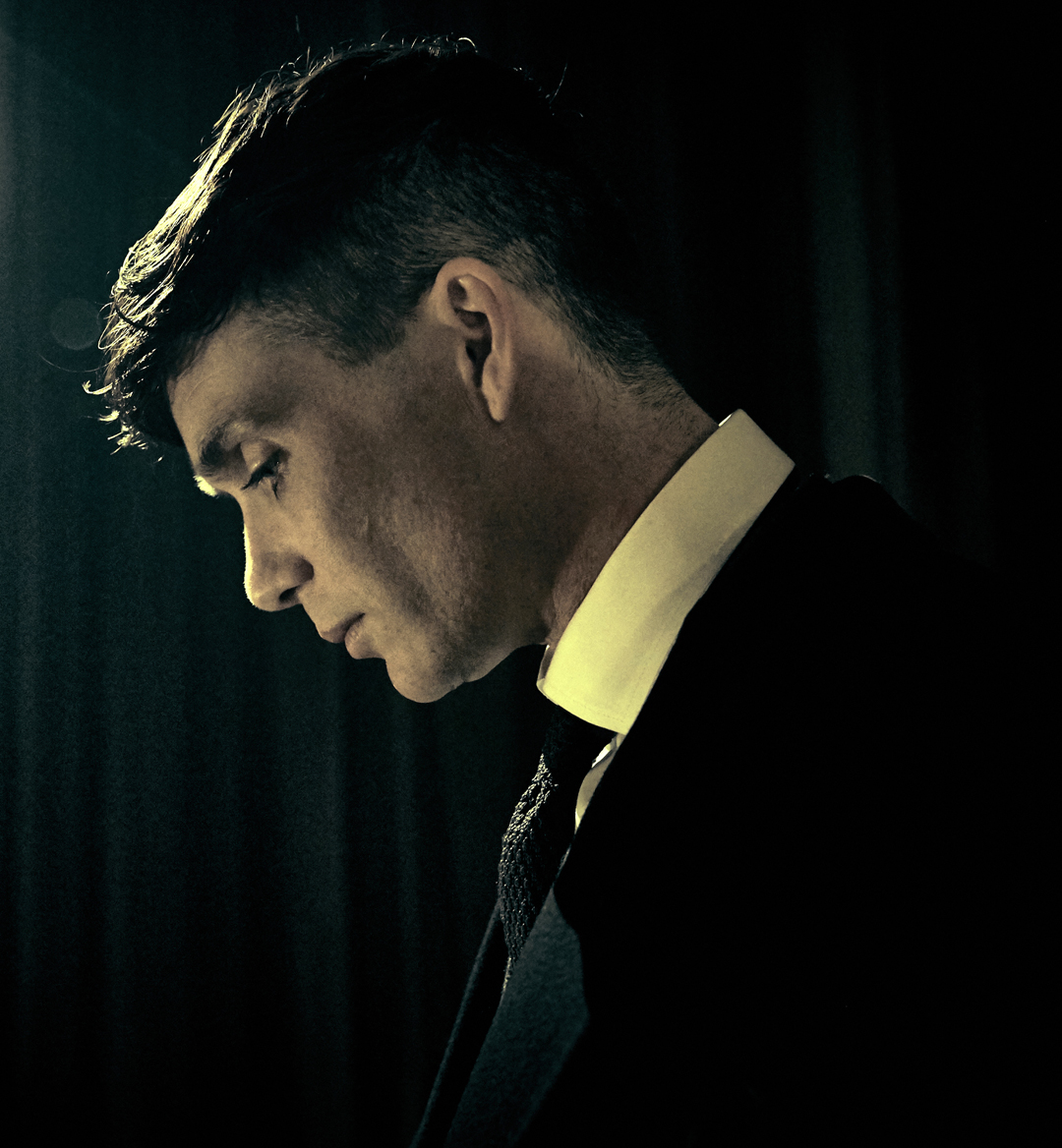 The United States creates some pretty amazing shows, but let’s face it, it doesn’t have a monopoly on quality TV. Some of the best television shows from across the pond, with the best minds in Great Britain backing them, and thankfully, some of these are available to binge-watch on Netflix right now.

From gritty crime dramas to romantic comedies, the Brits sure know how to make a great TV show. Peaky Blinders will take you back in time to an era where crime ruled the streets of Birmingham, while The Crown peels back the layers of the British royal family. Whatever type of show is your “cup of tea”, Netflix certainly has you covered.

Check out our list of the 10 best British shows on Netflix right now.

Watch this show, by order of the Peaky Blinders.

Telling the story of the infamous “Peaky Blinders” street gang in Birmingham, England, the first season is set in the late 1910s and early 1920s. The main character is the gang leader and World War I veteran, Tommy Shelby (Cillian Murphy), who attempts to establish himself as both a feared criminal as well as a businessman.

This requires some crafty planning on his part, but when a police investigator from Northern Ireland, as well as a spy that embeds herself within Tommy’s life, show up on the scene, all bets are off.

Featuring a cast that includes Murphy, Sam Neill, Sophie Rundle, Tom Hardy, and more, Peaky Blinders is a show you don’t want to miss a second of.

A show that history buffs and Royal enthusiasts alike have lauded, The Crown has become a smash hit since its premiere. It documents the Briitish Royal family's story with a focus on the life of Queen Elizabeth II from her coronation to the modern-day. She deals with the difficulties of her marriage to Prince Phillip, the responsibilities of her role as the Queen, and more. It isn't the most historically accurate show out there, but then again, no one ever said this was a documentary.

Since the story takes place over the course of Elizabeth’s life, the show uses different actresses for not just the Queen, but the other characters as well. In the first two seasons, Claire Foy portrayed Elizabeth and was followed by Olivia Colman for seasons three and four. In the upcoming season five, Imelda Staunton will take over the role.

In one of his first major roles following his exit from Game of Thrones, Richard Madden portrays David Budd, the titular bodyguard for the British Home Secretary, who is in the process of introducing a controversial bill that would limit freedoms in the name of national security.

The series progresses as Budd, a war veteran, not only deals with the increasing threat on the life of the Home Secretary but also his struggles with PTSD, a deteriorating marriage, as well as threats to his own children.

It’s a tense thriller that is well worth a six-episode investment.

Like British TV? Like cooking shows? Love watching people make food that you would never actually make yourself?

Allow me to “introduce” you to The Great British Baking Show. I say “introduce” because chances are you’ve already heard about or seen this show, but trust me when I say that you’re going to want to check this out if you haven’t already.

This show is the television equivalent of walking into your grandma’s house after she has pulled a fresh batch of cookies right out of the oven.

Quick tip, though: Don’t watch this show when you’re hungry because you’re going to want to eat literally everything in sight.

Growing up is hard. Growing up in a city that is under military occupation and where the threat of terrorist attacks is ever-present is even harder.

Set in Derry (or Londonderry, depending on your political, national, and religious affiliation), Northern Ireland in the 1990s, Derry Girls is based around a group of friends dealing with high school drama, Catholic school, not to mention the aforementioned military occupation.

It’s hilarious from start to finish, and, considering the setting, it’s a delicate balancing act that the show must navigate throughout, but it manages to do so masterfully.

Taking the ‘Sherlock Holmes’ mythos and placing it in a modern-day setting, Benedict Cumberbatch and Martin Freeman star as the famous detective and his friend, Dr. John Watson, a war veteran struggling with PTSD.

For fans of the Holmes novels (or any other show/movie/book/etc.) that has featured the characters, this show is a must-watch, with fantastic performances, storylines lifted from the books themselves, and a great script.

Do you enjoy crime drama series? How about hip-hop? Do you like Drake?

If your answer to these questions is ‘Yes’, then we’re sure that you’ll love Top Boy. Set in a fictional estate in Hackney, Top Boy originally follows the character Ra'Nell as he looks to adapt and survive in his crime-filled neighborhood. Other characters, including Ra’Nell’s best friend Gem, struggle to get by as well, with many living under the thumb of a ruthless drug dealer named Dushane.

Although it was canceled after two seasons, rapper Drake loved the show and, along with Maverick Carter, signed on as executive producers and teamed up with Netflix to make another slate of episodes happen.

One of the newer releases on this list, you can think of Bridgerton as a mashup of Pride & Prejudice and Gossip Girl.

Bridgerton takes place in 19th-century Great Britain centered around the Bridgerton family as they navigate the aristocracy of the era with all sorts of romantic drama and intrigue. The show also features a racially-diverse cast, with people of color being featured in not just prominent roles in the aristocracy but as full-fledged members of it.

Bridgerton is not for a, let’s say, conservative audience, as it features many sexually charged scenes, and when we say many, we mean many. Those aspects are an integral part of the show, and the discussion around them has proven to be one of the things the show has been most lauded for.

The show that seems to dominate Social Media and the cultural zeitgeist whenever new episodes are dropped, Black Mirror has been likened to a modern-day Twilight Zone. Black Mirror takes a look at modern society through the lens of new technologies, albeit with a horror and dystopian twist.

It is an anthology series with new characters and new stories being featured in every episode, which has allowed for big name stars such as Jon Hamm, Anthony Mackie, and Bryce Dallas-Howard to star in some of the episodes.

Black Mirror is not for the faint of heart, but it is more than worth a watch and will leave you thinking and your mind racing.

Crashing is one part romantic comedy and one part drama, and comes from the brilliant mind of Fleabag creator, Phoebe Waller-Bridge. Crashing follows a group of twenty-somethings as they decide to live in an abandoned hospital since, well, the rent is super cheap.

Something we can all relate to.

While it never garnered a major audience and was canceled after just one season, Crashing is a funny, yet serious at times, show that deserves more recognition. Not to mention, the writing from Waller-Bridge, who was as sharp as ever in her first foray into television.

watch now
Slide 1 of 3
Did you like this article?