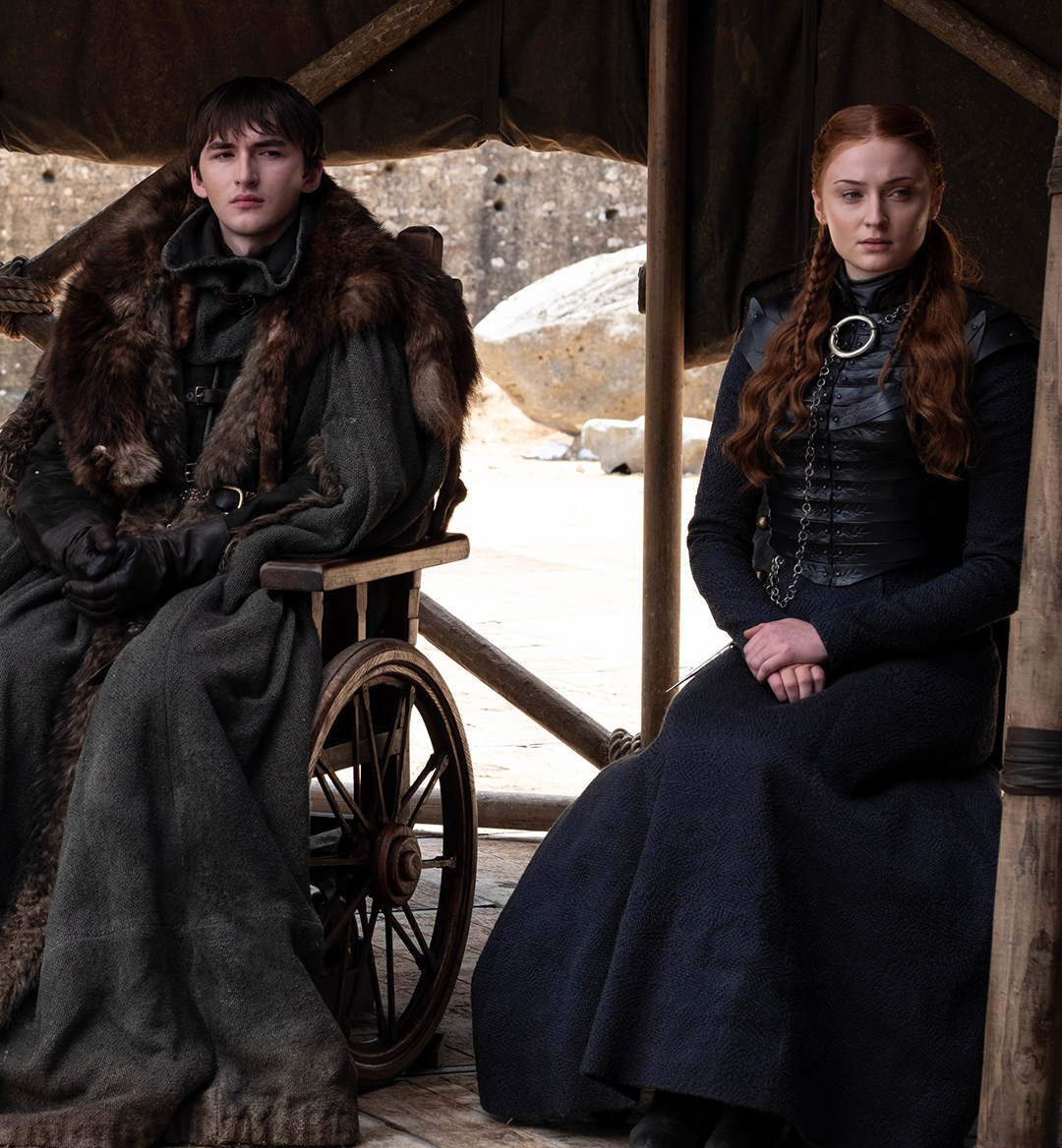 Disgruntled Game of Thrones fans have been threatening to cancel their HBO subscriptions to express how unhappy they are with the final season, which culminated Sunday after eight years in the cultural zeitgeist. Our tip: Don’t do that. Why? Because you’ll miss out on other excellent HBO shows.

We’ve already suggested eight alternative shows, books and comics to replace your Game of Thrones obsession. But now, here are 12 current HBO-specific shows or miniseries that should influence you to keep—and not cancel—your HBO subscription. These, of course, are in addition to the fine selection of older shows on the network, including The Wire, The Sopranos, Six Feet Under, True Blood, Flight of the Conchords, The Leftovers and the recently concluded Veep.