7 Times Celebs Hilariously Played Themselves in Movies or TV Shows 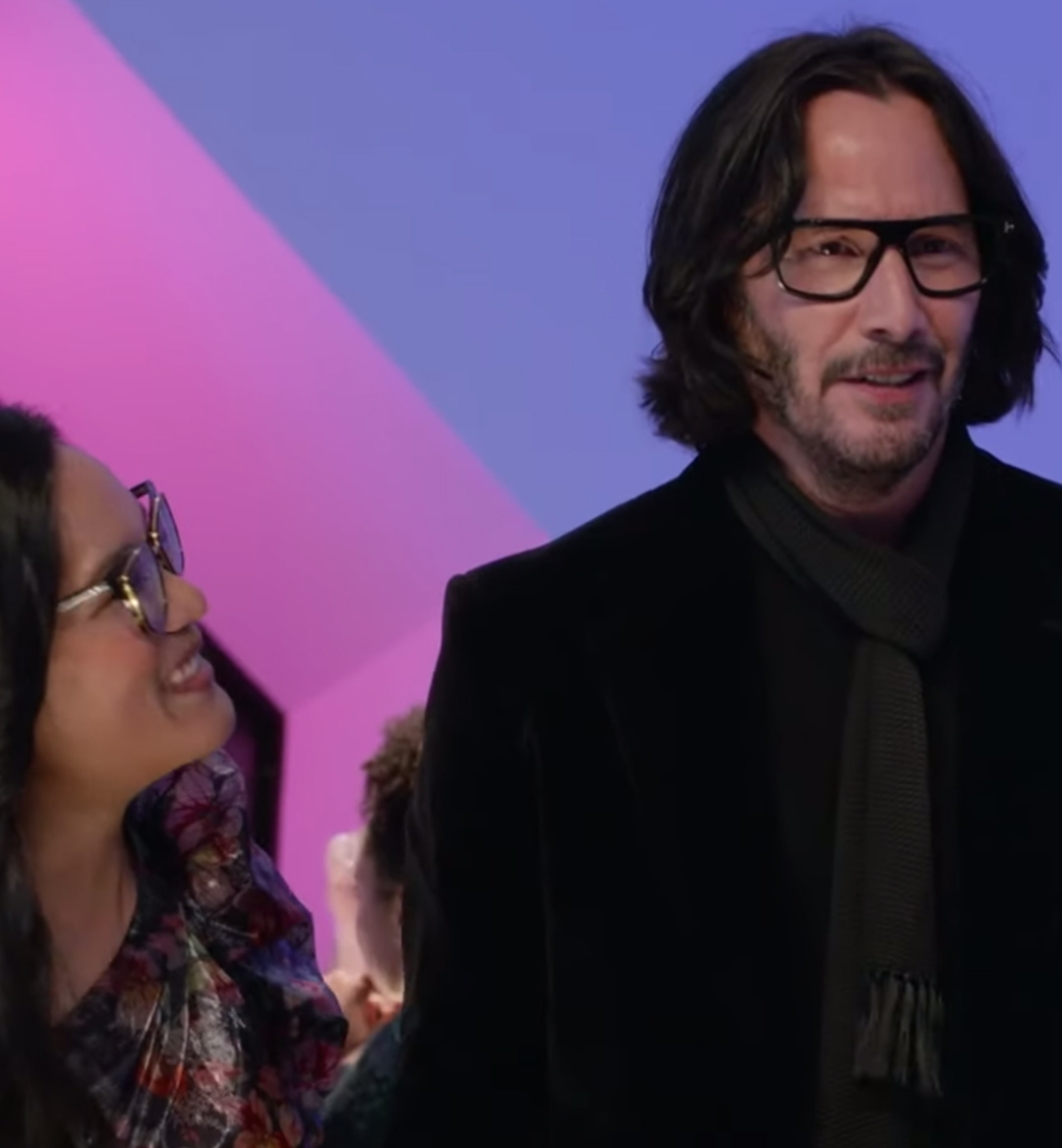 Keanu Reeves in “Always Be My Maybe” / Netflix

From stunt casting on crime dramas (spoiler: the special guest star is always the killer) to the new Taylor Swift video (filled with LGBTQ celebrities), cameos are a fun “oh look, it’s them” moment for the audience, not to mention a quick and easy way for famous folks to get paid. And those moments are made all the more fun when a celebrity is making fun of his or her own public image. Here are a few of our favorite cameos where people play alternate reality versions of themselves.

It’s incredibly rare when the internet can ever agree on anything, but we seem to have reached a consensus on the Keanu Reeves-naissance; namely, that he is vastly underappreciated as an actor, and we’re so glad the John Wick movies have brought him back into our cultural consciousness. But in addition to his reputation as a stoic action star and as a voiceover actor in Toy Story 4, it’s important to remember Keanu is gifted with some truly fabulous comic chops, as demonstrated in his recent cameo on in this Netflix rom-com. The Keanu of Always Be My Maybe is just as universally beloved as the real-life version, but a truly chaotic personality resides just beneath his nice guy exterior.

Long before he was hosting award shows and living that perfect gay dad life on Instagram, NPH was sending up his family-friendly Doogie Howser persona in the stoner comedy Harold & Kumar Go To White Castle. In the Harold & Kumar universe, which includes multiple sequels, NPH is a reckless hedonist whose presence always spells trouble. 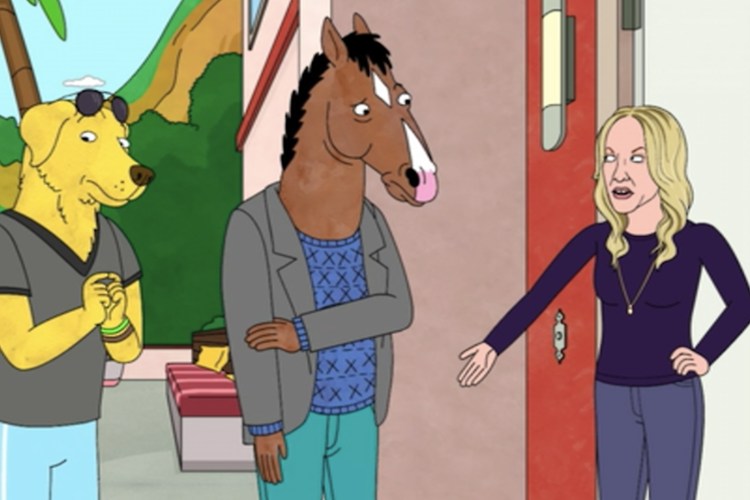 Before her recent high profile legal troubles, Huffman had a fun guest stint voicing herself in Netflix’s BoJack Horseman. Within “Hollywoo”—a version of LA populated by anthropomorphic animals—Huffman was the long-suffering neighbor of the equine protagonist, who agrees to guest star on her show, FHBA. The acronym title leads him to believe it’s some kind of crime procedural until a delightfully silly twist reveals it stands for “Felicity Huffman’s Booty Academy.”

The entire conceit of Ricky Gervais’s comedy series Extras was that each episode featured famous actors or musicians playing a twisted version of themselves. Over the course of its two seasons, guest stars included Samuel L. Jackson, Ben Stiller, and the late David Bowie, but Kate Winslet’s appearance really did perfect the formula, peeling back that “English rose” exterior to show a soul as black as her nun costume.

Before she was kicking ass as Marvel’s super-detective Jessica Jones, Krysten Ritter was scamming rich men and partying hard as socialite Chloe, the titular b-word in this iconic sitcom. And in one of the show’s more surreal twists, Chloe’s best friend was none other than former ’90s TV star James Van Der Beek, who played himself as a series regular. This warped version of Van Der Beek was an egotistical narcissist who used Dawson’s Creek nostalgia to get women of a certain generation to sleep with him, despite his fading cultural currency. One of the show’s best episodes revolved around his scheme to become People Magazine’s sexiest man alive.

This extended cameo appearance sees comedy legend Bill Murray playing himself, playing a zombie. In order to survive the undead apocalypse and walk around Los Angeles without being attacked, this fictitious version of Murray decides the safest thing to do is start impersonating one of the shuffling horde. His plan works, a little too well, actually. Murray’s zombie act is so convincing that one of the characters mistakes him for a real monster and kills him.

Even a casual fan of the Marvel Cinematic Universe will know that the late, great Stan Lee was the undisputed king of cameos. In addition to his blink-and-you’ll-miss-it moments in countless superhero films, Lee also appeared as himself in the cult Kevin Smith classic Mallrats. And in an added layer of meta geekiness, Lee’s cameo in the ’90s-set Captain Marvel sees him also playing himself, reading his lines for Mallrats.