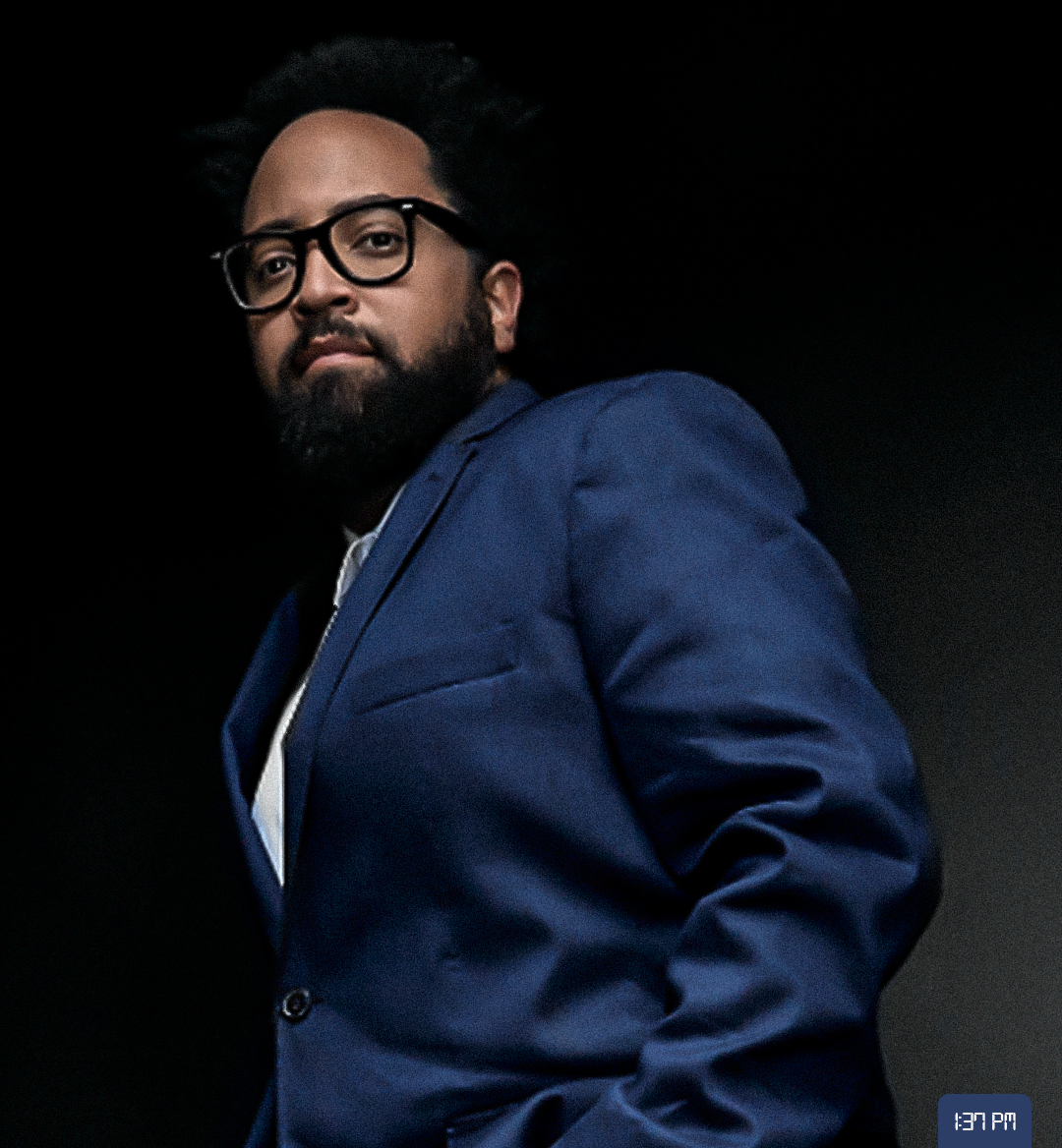 Diallo Riddle is back with Season 2 of South Side on HBO Max, making its premiere on November 11th. Written by Riddle and his creative partner Bashir Salahuddin, the series follows a rent-to-own business on the south side of Chicago and is shot on location in the city’s Englewood neighborhood, giving it an authentic look into what life on the South Side is all about. In addition to receiving a 100% rating on Rotten Tomatoes, the show has also been well received amongst fans and viewers, with the anticipation high for this new season.

In addition to South Side, Diallo and Bashir also created, wrote, and starred in AMC/IFC’s Emmy Award-winning scripted musical variety/sketch comedy Sherman’s Showcase, which is executively produced by John Legend with many other notable big names such as Tiffany Haddish, Common, Lil Rel, and Quincy Jones.

Slated to return in 2022, the show is still riding high on the success of Season One, which received multiple awards and nominations including: Outstanding Writing in a Television Movie or Special at the 2021 NAACP Image Awards and Outstanding Costumes for a Variety, Nonfiction or Reality Program.

We spoke with Riddle last week to get his thoughts on the new season of South Side, and his plans for expanding the series in the future.

ONE37pm: For those that may be new to watching South Side, what is the show about?

Riddle: South Side is all about celebrating the city, talent, and hustle of Chicago. It’s shot in Englewood, and we use a lot of Chicago talent both in front of and behind the camera which is something that is super important to us (co-writer Bashir Salahuddin is from Chicago). Lil Rel Howery was actually a guest star in Season One, and Chance The Rapper is going to be a surprise guest this season. If you watch the show we are always referencing Chance in some kind of way, and he actually hit us up to be in it which is super cool. We really want to tell the story of Chicago, and this is a concept that we plan on expanding into different cities at some point.

ONE37pm: Come to Atlanta! There’s always a lot going on in ATL.

Riddle: I’m from Atlanta! I grew up and went to school there. Atlanta is always home and there have been many great shows such as Atlanta that showcase ATL culture. I think if we were to come to Atlanta we would really focus on entrepreneurship and tech culture because I don’t think that this is something that has ever been done before in that way.

ONE37pm: Last but not least—what else are you working on?

Riddle: I’m always working! Like I mentioned before, we want to take the South Side concept into different cities. We’ve got a lot in store for 2022 that we can’t wait to share in the future, and of course, we’ll keep you guys posted as well!