The 10 Highest-Grossing Movies of All Time Has a New No. 1 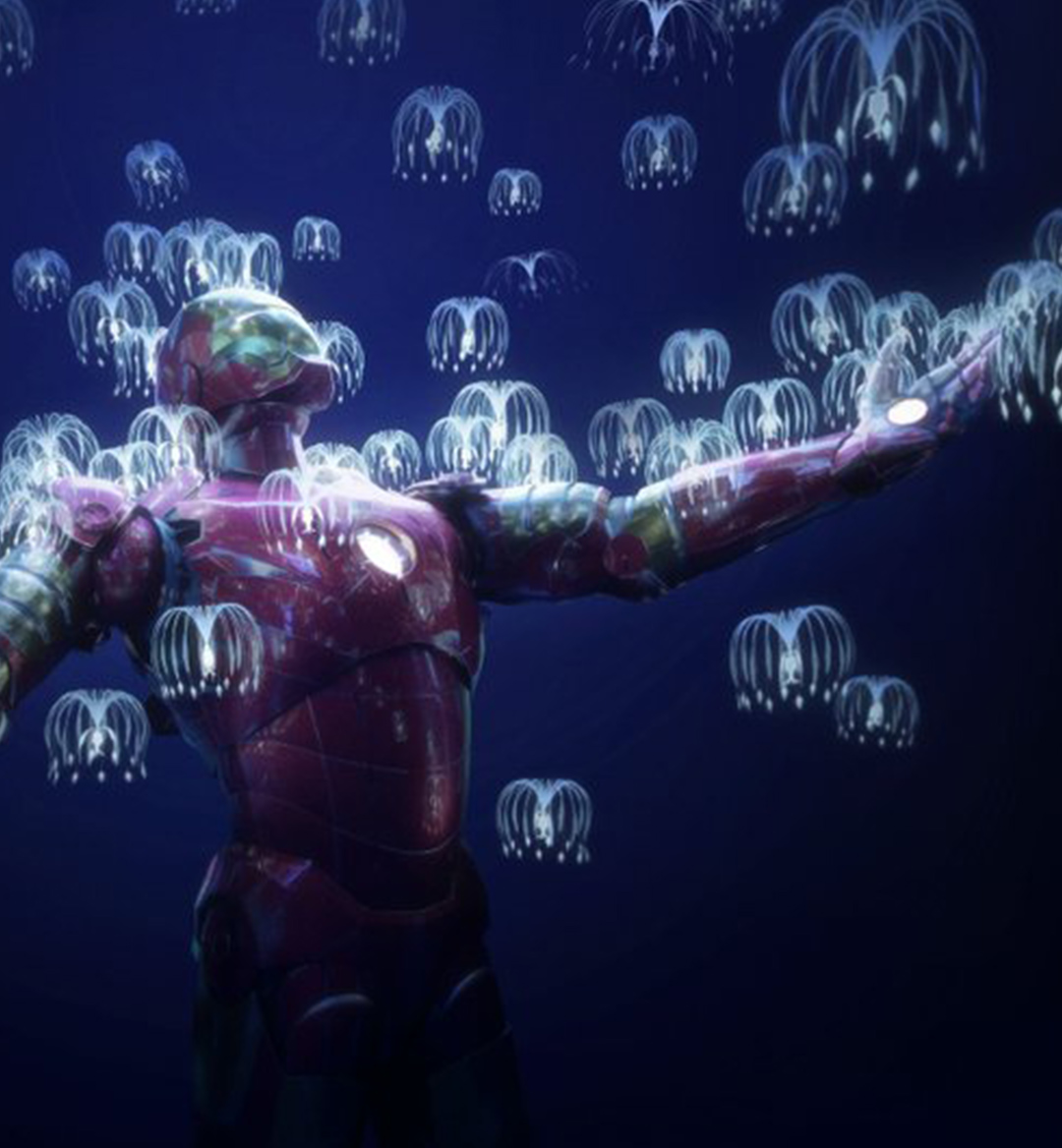 A mashup of “Avengers: Endgame” and “Avatar.” / James Cameron

Hype for Avengers: Endgame, the final chapter in the Marvel Cinematic Universe’s decade-long Infinity Saga, was colossal this year with plot theories and Marvel memes ruling the conversation before the film’s release in April. All this buzz translated into dollar signs at the box office, and by mid-May, Endgame had climbed the ranks on the list of highest grossing movies, reaching No. 2 by surpassing Titanic from 1997.

“An iceberg sank the real Titanic. It took The Avengers to sink my Titanic,” director James Cameron said in a note to Marvel Studios President Kevin Feige. “Everyone here at Lightstorm Entertainment salutes your amazing achievement. You’ve shown that the movie industry is not only alive and well, it’s bigger than ever!”

Endgame had one final hurdle: Avatar from 2009. By mid-July, just weeks after Marvel re-released Endgame in theaters with bonus footage, and Endgame knocked Avatar off the throne, with Cameron once again congratulating Marvel’s achievement.

As of July 22, these are ten highest-grossing films at the worldwide box office, with all of them reaching at least $1 billion and five of the movies surpassing $2 billion.

Read Next: 4 Best Theories About the Future of the MCU After ‘Spider-Man’

Read Next: 5 Best Fan Theories About the Future of the MCU After ‘Endgame’

Read Next: 7 Post-Thanos Villains to Rule the Next MCU Phase