15 Top-Grossing Holiday Movies of All Time 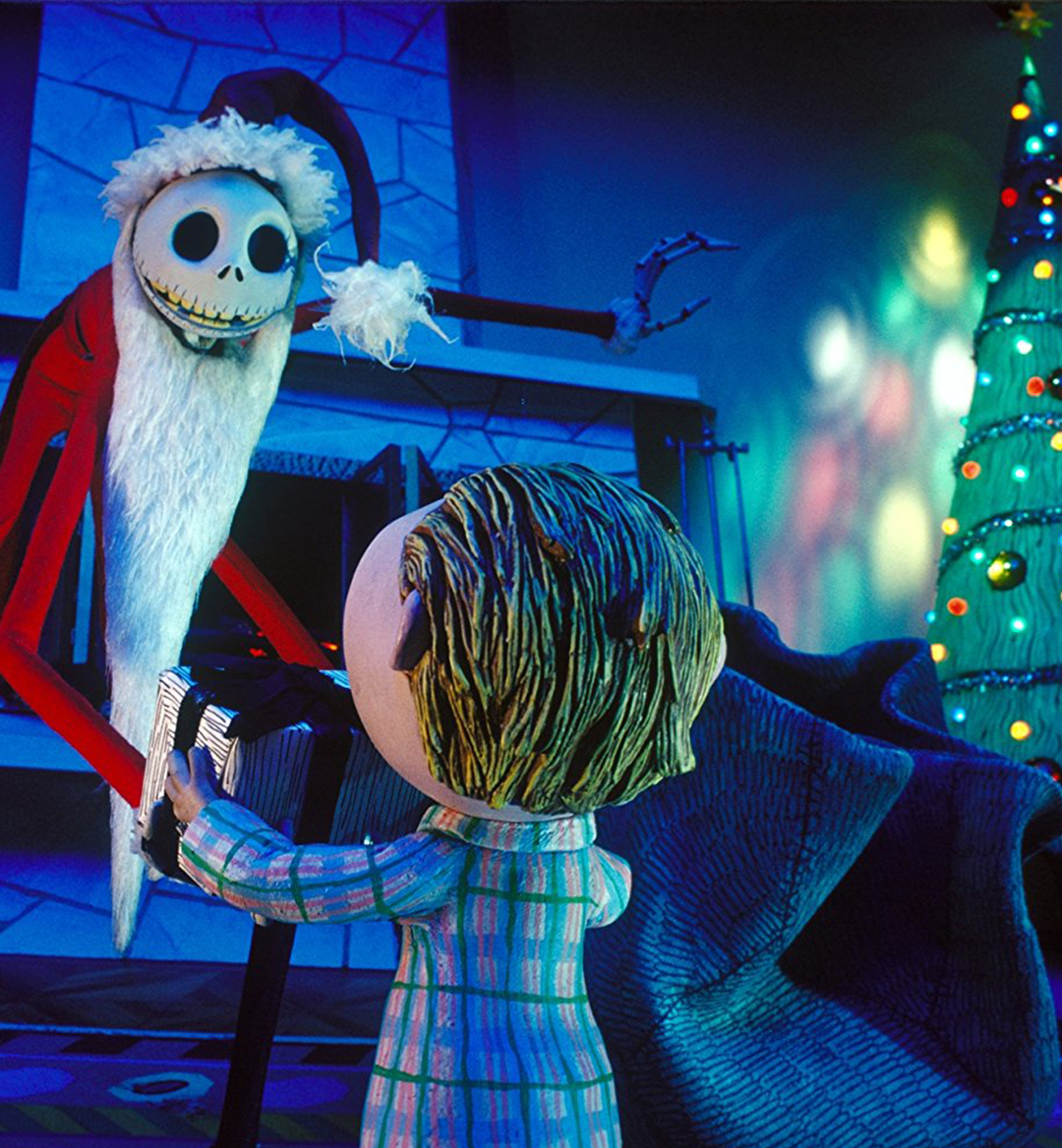 The Nightmare Before Christmas / Touchstone Pictures

The top money-making holiday film ever has stuffed more than $285 million into its stocking at the U.S. box office since it came out in 1990. Any guesses? We won’t ruin the suspense of scrolling to the end of this list of 15 top-grossing holiday movies, but the top one is definitely yelling “keep the change, ya filthy animal” to the rest of the flicks.

Fun fact: Of the 15 movies, only one made its theatrical debut in the 1980s (Die Hard), four came in the 1990s, eight were released in the 2000s and two are representing the 2010s, based on domestic earnings stats we compiled from Box Office Mojo.