‘Die Hard,’ ‘Gremlins’ and ‘Batman Returns’ are Christmas classics whether or not you think they are 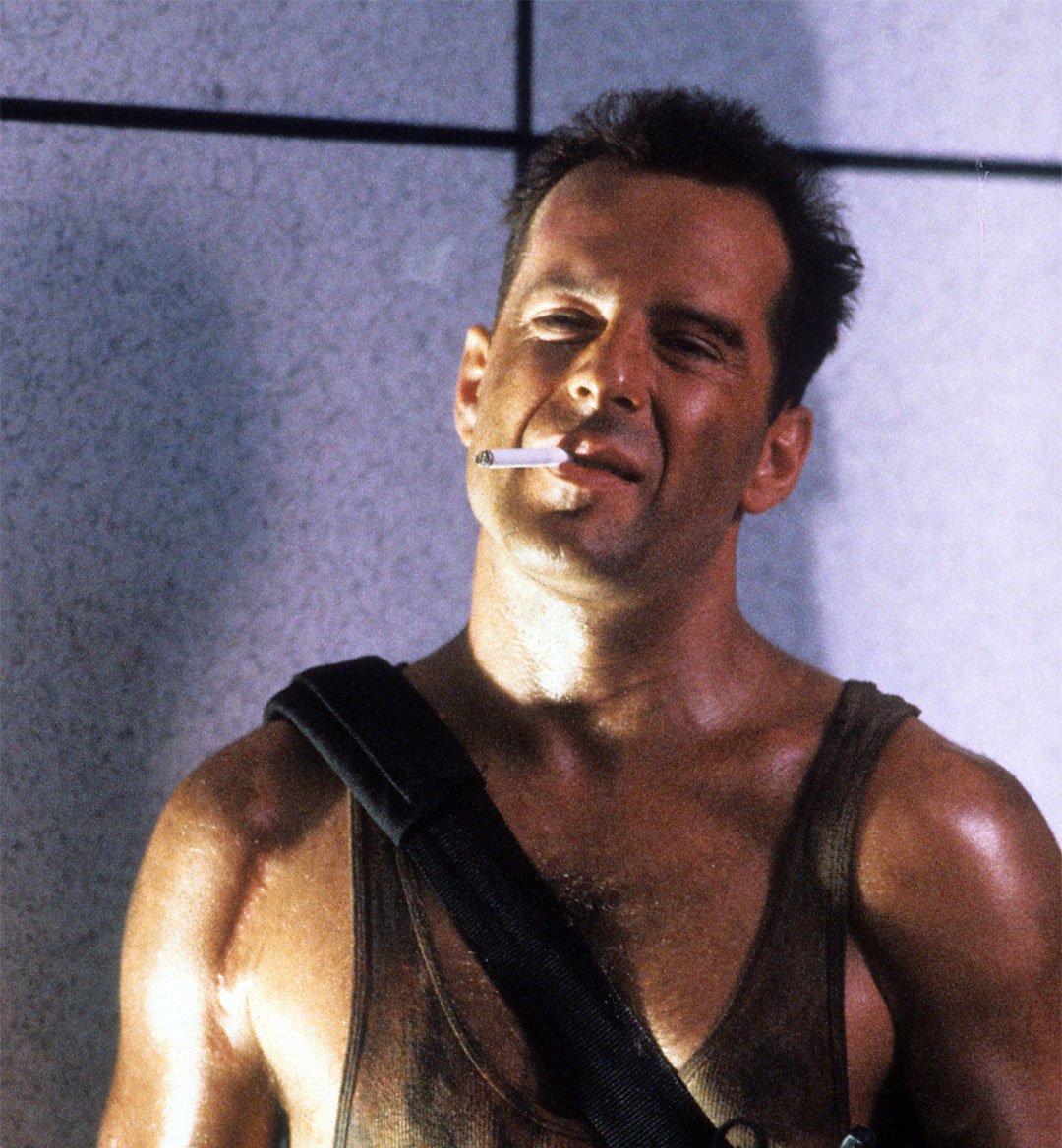 Certain films need to be digested during the holidays because the season almost doesn’t feel right if we don’t. Classics like A Christmas Story, National Lampoon’s Christmas Vacation, Home Alone and It’s a Wonderful Life always seem to make the cut. Each picture has helped shape our collective thought of what holiday films should look like. They, too, carry remnants of the past, the people and the moments we’ve shared with them. Sure, sometimes there’s a bit of wine-grade cheese involved and the occasional dose of “the real meaning of Christmas” shtick, yet most holiday films are timeless because they’re exceptionally well-made.

OK, so let’s start here. Die Hard is by far the most widely discussed non-holiday holiday film. It’s arguably the film that sparked this entire cultural conversation that seems to linger year after year. Produced by Lawrence Gordon and Joel Silver, the shoot ‘em up film opens at an office holiday party on Christmas Eve, setting the stage for mayhem and one-liners to come. Yet that simple and unassuming opening scene—then plenty of crass holiday references including the infamous “ho ho ho” machine gun chatter—immediately placed the film in holiday territory, which is where it has remained now 30 years removed.

When you’re gifted a Gizmo for Christmas all bets are off. Gremlins landed in Christmas-adjacent lore famously and with immediacy. The Gremlins are wearing Santa hats and caroling with the best of them. The entire town is dressed in holiday garms while going door-to-door and caroling, singing obnoxious songs that no one would ever actually sing. At one point in the film, It’s A Wonderful Life blares from the telly in the background. If this isn’t holiday-esque we don’t know what is.

Before Christopher Nolan made Batman films both critical darlings and box office toppers, there was the wildly underappreciated Tim Burton-directed Batman Returns. Although clumsy in spaces and a bit villain heavy, there’s much to adore in this ’90s gem. There’s Christopher Walken addressing the town in front of a giant Christmas tree, Michelle Pfeiffer as Catwoman and her assuming mistletoe references and enough snow throughout Gotham City that you’d think it’s actually Park City.

Taking place a few days before Christmas and continuing through the new year, Trading Places gets it all right while orbiting a holiday background. Aside from a standout comedic performance by the brilliant Eddie Murphy, the early ’80s film manages to tackle race relations, America’s issue with classism, commodity trading and much more in what’s largely considered to be solely a comedy. The sum of its parts is far greater. Although, Dan Aykroyd crashing his old firm’s Christmas party in that Santa suit is hilarious.

You knew the rom-com’s were coming. These films—good or bad—very often use holidays to center a message. Valentine’s Day is usually the hallmark holiday of choice, yet Just Friends starring a chunkier Ryan Reynolds and the cool girl next door Amy Smart revolved around Christmas. A great romantic comedy as most will admit, the entire film takes place around the holiday season and stands as Reynolds’s best comedic performance post Van Wilder in 2002.

Lethal Weapon, much like Die Hard, ranks among the ultimate holiday action thrillers. Mel Gibson and Danny Glover are phenomenal, be it themed to “Jingle Bell Rock” or gathered around the Christmas tree ahead of the films fadeout. And, like, three more sequels that would come after.

Johnny Depp was born to be emo. This is a fact. Edward Scissorhands, Tim Burton’s fantastical romantic drama was proof of it. A film based on the understanding of why snow always falls on Christmas Day, Depp manages to make it snow for his love interest Winona Ryder. He also carved her ice sculptures with his (scissor) hands. Emo game: flawless.

Another classic rom-com that has stood the test of time, Billy Crystal and Meg Ryan are magic in this romantic drama. So is the setting around them. It’s winter, the holiday season is in effect and there’s love (and a little hate) in the air. The actors play off one another exceptionally, as does the juxtaposition of the holiday season.

So Ice Cube’s Friday After Next is a bit of a Christmas film. Well, it is and it isn’t, but a bit more so than some of the others listed here. So why add it, you ask? Because it’s insanely funny and features some of your favorite comedians in the earliest moments of their respective careers. Did we mention it’s streaming on Netflix right now?

Writer and producer Shane Black loves to center his films around the holidays—most recently with Iron Man 3. In the ’90s, however, it was The Long Kiss Goodnight. The over-the-top outrageousness of this film is entertaining to say the least. And given it’s all themed to the jolliest of Christmas carols, makes the entire production oddly fascinating.