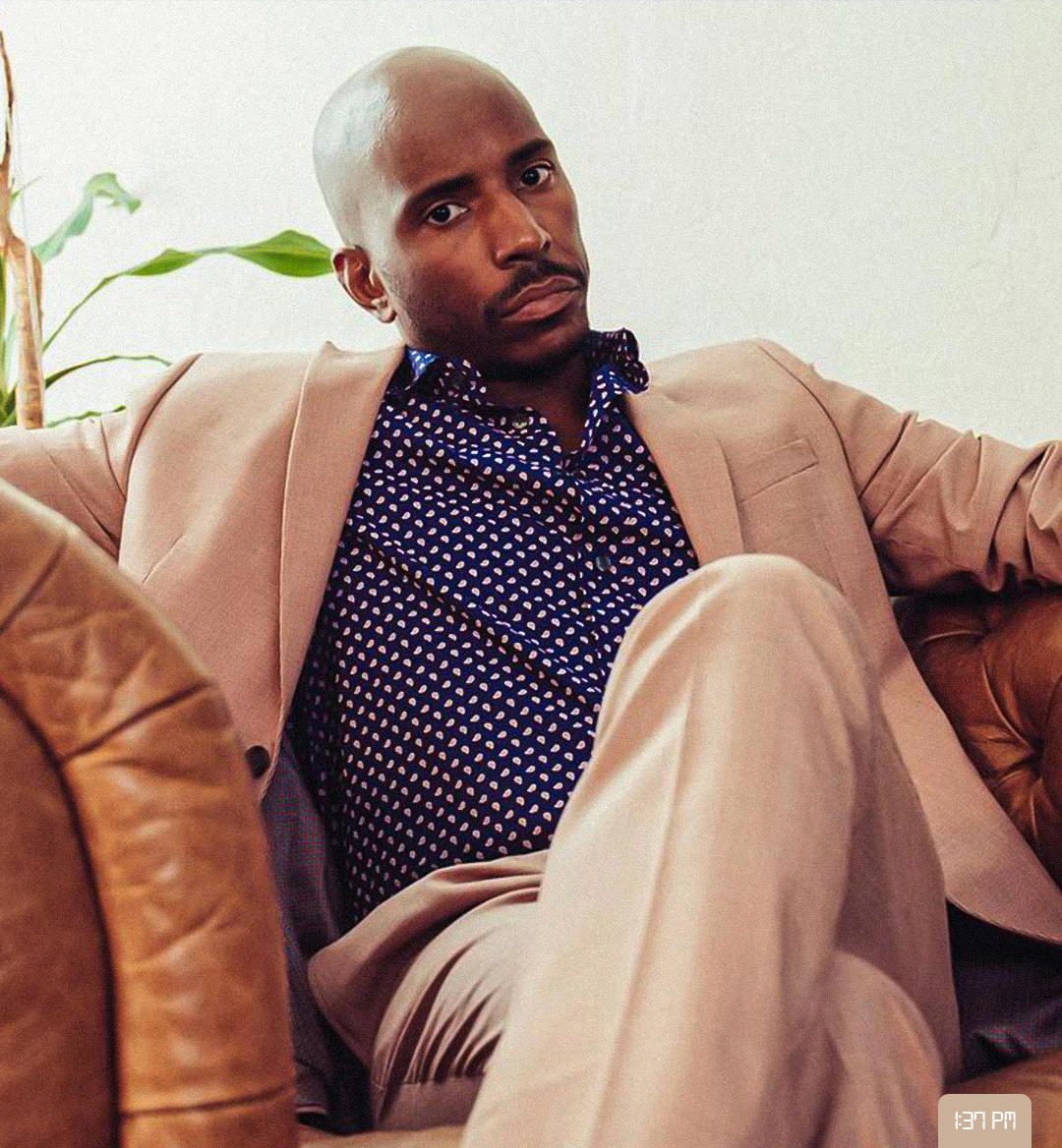 For five years, Insecure has captured the hearts and minds of many, giving us real life in the highest form of art, funny/relatable moments, and introducing us to the many characters and actors that we’ve grown with over the past five years. Created by and starring Issa Rae, the beloved series follows two modern-day Black women, Issa (Issa Rae) and Molly (Yvonne Orji), and the awkward experiences they face as adults. One of those actors we’ve grown accustomed to seeing on our screens is Leonard Robinson who has portrayed the character Taurean, Molly’s co-worker, since season three.

With Insecure now in its fifth and final season (with three episodes in the books), there has been plenty to talk about and look forward to. We caught up with Leonard to talk not only about Insecure, but what else he is currently working on. You can check out the full conversation below. 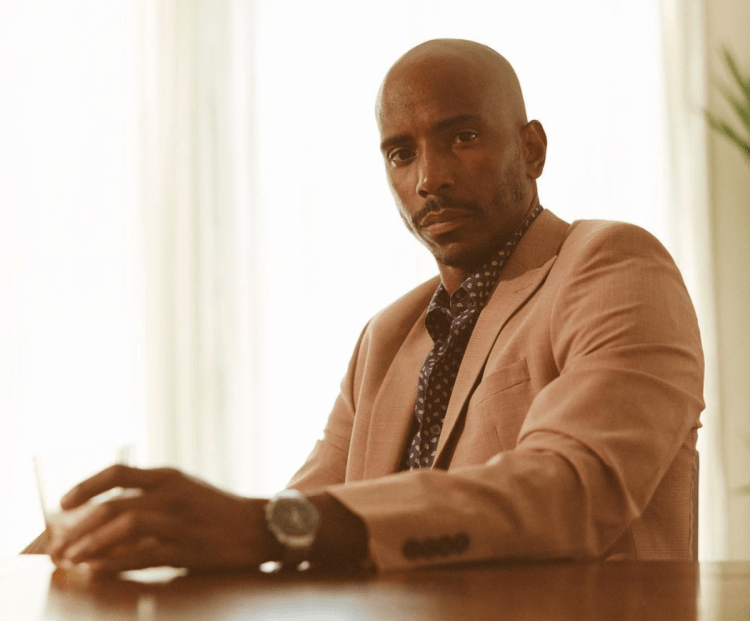 ONE37pm: Leonard, first of all, how have things been going in your world?

Robinson: It’s been alright! Obviously, we’re still in a pandemic, but I’ve been performing standups regularly. I’m still getting used to it because everybody is wearing masks, and you can’t really see facial expressions/laughter. It’s been an adjustment.

ONE37pm: Obviously, we have to talk about Insecure, which is in its final season. How has that been?

Robinson: Working with the cast and crew has been great as usual, but we’ve had the added challenge of COVID, which means extra protection. We didn’t really have a lot of downtime, time to catch up and talk, and once the director yelled cut, we would have to immediately put on our masks and get shuttled to our different zones. Of course, there was also the added layer of it being the last time for everything. That said, everybody was kept safe, and it was still a great time.

ONE37pm: You’ve been a regular since season 3. How has the show evolved in your time there?

Robinson: It’s been great! Every season plays with the style and how stories are told. I mean, even if you look at the jump from episode one to episode two, you will see the difference. I think this year, people are going to really appreciate the storytelling and the stopping point of where and how the show ends.

ONE37pm: You’ve been on a lot of shows, but how does this one differ from the rest?

Robinson: I’ve had a lot of recurring roles on shows, but this is going to be a hard one to top just because of everybody involved, the celebration of Black people, and all of the behind-the-scenes effort to advance the career of many. Insecure goes beyond the impact of the show itself.

ONE37pm: You already told us that you are doing regular standups. Is there anything else you’ve been working on?

Robinson: I hope you see what I’ve been working on soon! Of course, I’ve been thinking about roles, but I’ve also been in the process of developing my own projects which I’m excited about. We’re in the process of getting started on it, so I’m looking forward to hopefully sharing it soon!