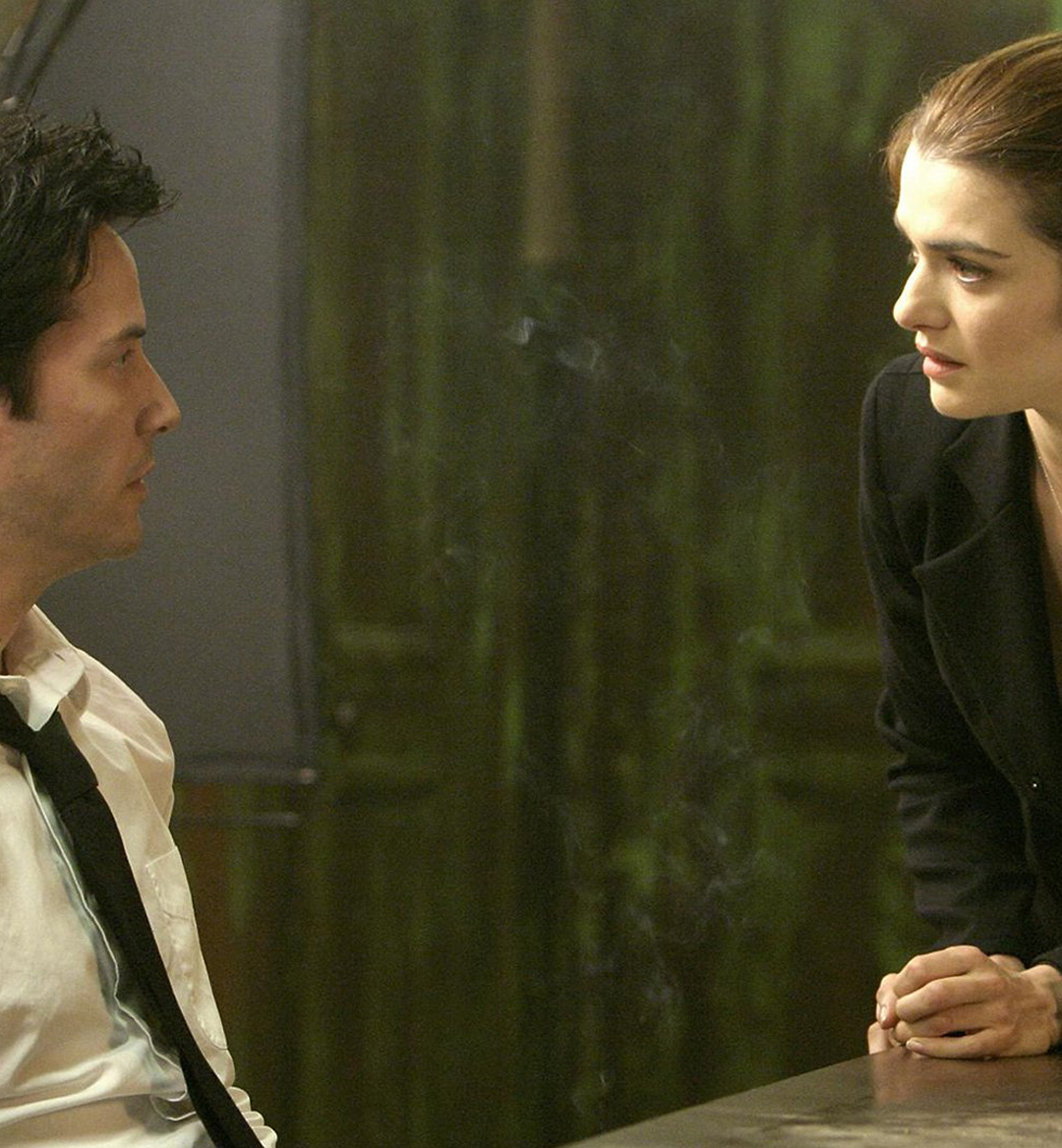 But make no mistake about it: Constantine is a good film.

Almost universally panned by critics and comic fans alike, the movie was thought to be too different from the Hellblazer comics to be enjoyed by its fanbase while also not being different enough for mainstream audiences to like.

Constantine follows the story of the eponymous anti-hero John Constantine, an occult detective and exorcist based in Los Angeles, who spends his life fighting the forces of Hell in order to earn his way into Heaven. The movie follows the Christian mythology heavily, where Heaven and Hell are indeed real, and God and Lucifer have a standing wager for the souls of all of humanity.

Naturally, this is a more cynical take on Christianity, where humans are mere playthings for the masters of good and evil. It is a story that presents a ton of philosophical questions that are for another article and another day.

You might be asking yourself, “why bother writing an article dedicated to defending a movie that was released 16 years ago?” Well, I happened to see that Constantine was available to stream on HBO Max, and I decided to give it a rewatch. Unsurprisingly (in my mind, at least), the movie held up...kind of. The CGI is dated, the dialogue isn’t the best, and the story has more plot holes than I remembered.

However, the movie has a few things going for it, most notably a stellar cast.

Backed by Keanu as Constantine, he stars opposite Rachel Weisz in a dual role playing Detective Angela Dodson and her twin sister Isabelle, whose death kicks off the film's events. Also anchored by Tilda Swinton as the archangel Gabriel, Djimon Hounsou as witch doctor Papa Midnite, Shia Labeouf as Constantine’s apprentice Chas Kramer, and Peter Stormare as Lucifer.

Stormare steals the show in his all-too-brier appearance as Lucifer, only revealing himself in the finale of the movie.

To set the scene: Constantine has sacrificed himself in order to finally get the attention of Lucifer, who comes to collect John, “the one soul that he would come to Earth for.” Their conversation is the true highlight of the film, and in an unexpected twist, it is Lucifer who stops his son Mammon from being unleashed on the world and causing the apocalypse. Lucifer has his own reasons for stopping his son, but ultimately it is he that “saves the day.”

Despite all of the film’s faults, the movie has earned somewhat of a cult following (consider me a member of that group), with director Francis Lawrence even saying in an interview with MTV that he is open to doing a sequel.

“It's interesting that over the years, Constantine seems like it's become...like it has this sort of cult following, which has been great. It's been embraced. It would be great to figure out a sequel, and if we did, and we've been trying to figure one out, it would be great to do the really dark, scary version. We got caught in that weird PG-13–R no man's land, and we should do the hard-R scary version, which I would love to do” Lawrence explained.

Hell, even Keanu is game to reprise the role "I've always wanted to play John Constantine again...I just love that world, too, and I love that character. I just had a blast playing a character and [playing] in that world” Reeves said on Variety’s podcast The Big Ticket.