The Evolution of "Succession's" Kendall Roy 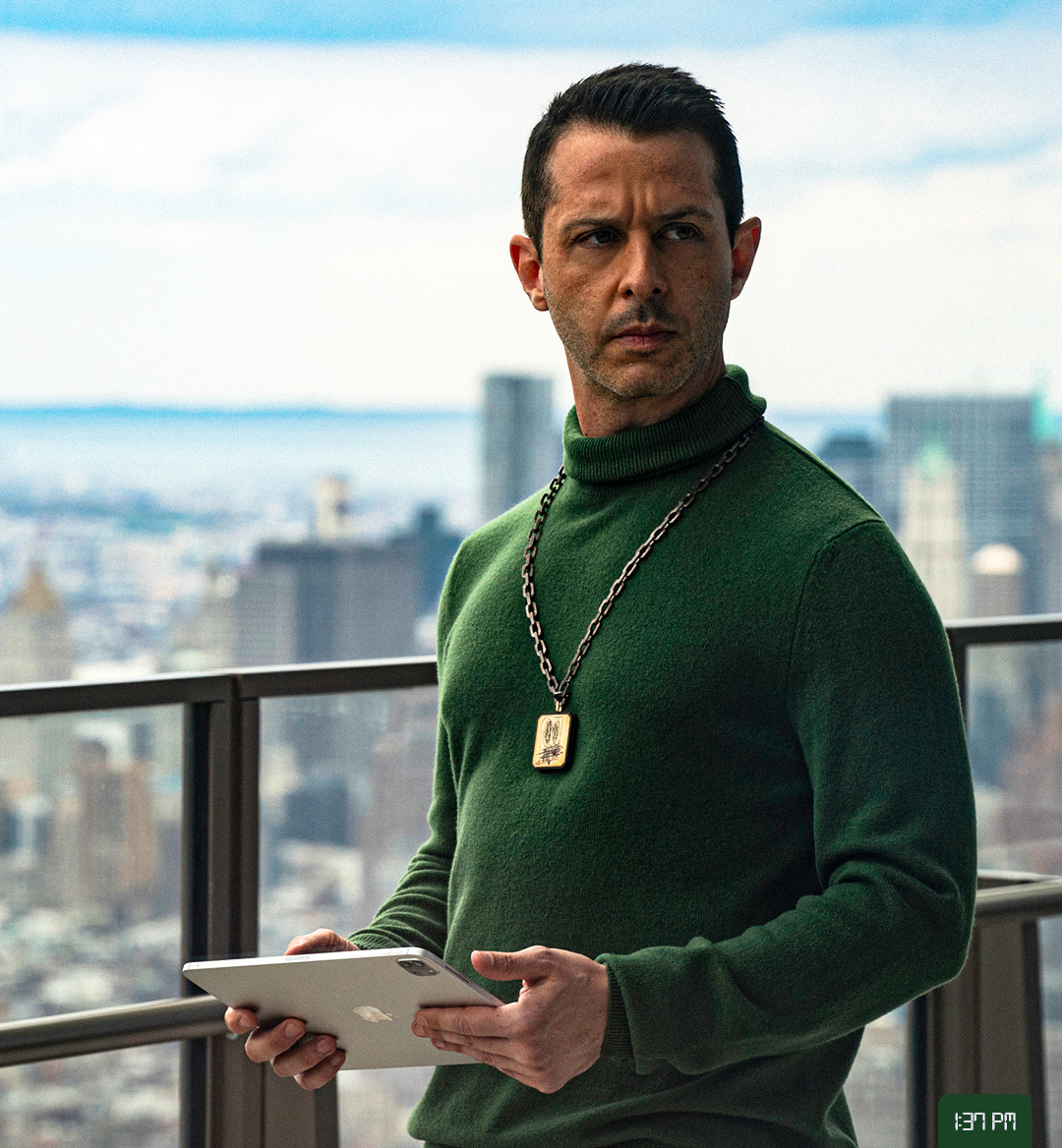 Kendall’s trajectory in this season of Succession has been a bit like that of a heart monitor—and there’s a fair chance that the audience has felt the same way about him.

Following the major bombshell at the end of the season two finale, episode one of Season three had a feeling of victory. Kendall stuck up for himself and decided not to go down for the ship; instead, he is turning up the flame on Waystar and setting himself up to reap the gains of their downfall. But things didn’t turn out to be as easy as that. 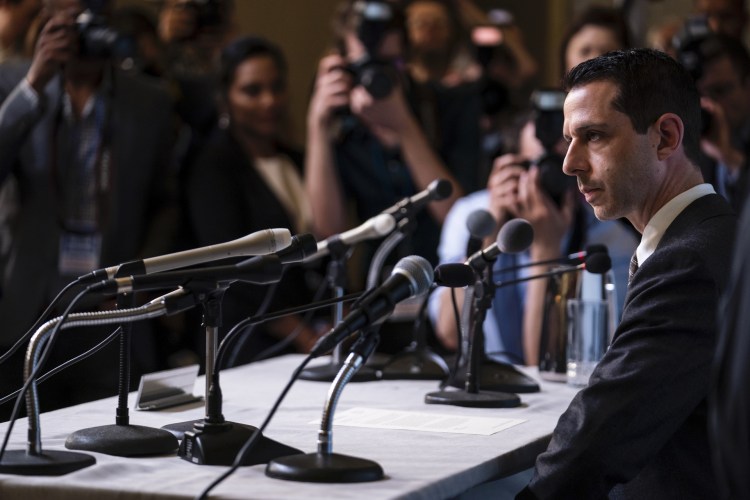 Kendall expected his siblings and other members of the team to blindly (and promptly) follow him into his new endeavor—a company better than Waystar and without all of its unseemly baggage. But instead, Kendall was quickly forced from the driver’s seat into the back of the van. He made the mistake of trying to outsmart his father, which was a fool’s errand: you cannot outsmart Logan, and you cannot take him down. And being that Kendall is his son, he should have known this by now.

It’s second nature for Kendall to cover up his real emotions, as he uses the strategy of hyping himself up and telling himself lies as a way to take detours from any pain or acknowledgment of true emotion. And most recently, in episode seven, he filled his birthday party up with A-Listers and planned an insane act on stage, which was just another distraction. However, in reality, it’s clear that the only things that Kendall actually cared about were whether or not his siblings showed up to his party and being able to open his kids’ birthday present. 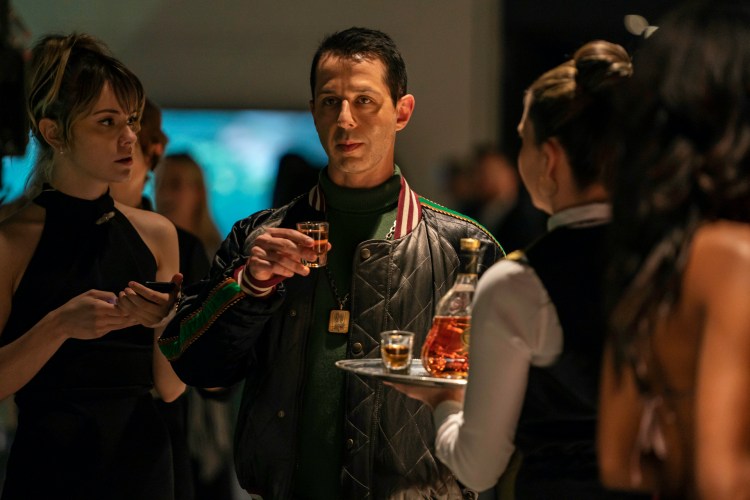 In this way, the emotional side of Kendall was finally cracked open as he began to cry in the present room out of frustration. When he lied his head down lifelessly on Naomi’s lap back at his apartment, it became clear that Kendall had reached his breaking point.

Perhaps it’s a result of the industry that Kendall has been a part of for his entire life, or—more likely—what comes with being the son of Logan Roy. Regardless, in this last episode, he was finally able to see through the smokescreen of his distractions, which manifested itself first in anger and frustration but ultimately, in surrender.

Kendall didn’t fight back when Roman pushed him to the ground at the end of his birthday party: with tears welling up in his eyes, he walked away. He’s now able to see the person he has become a bit more clearly, and he’s unhappy with that person. But now that Kendall has gotten to that point, he has the opportunity to turn things around. 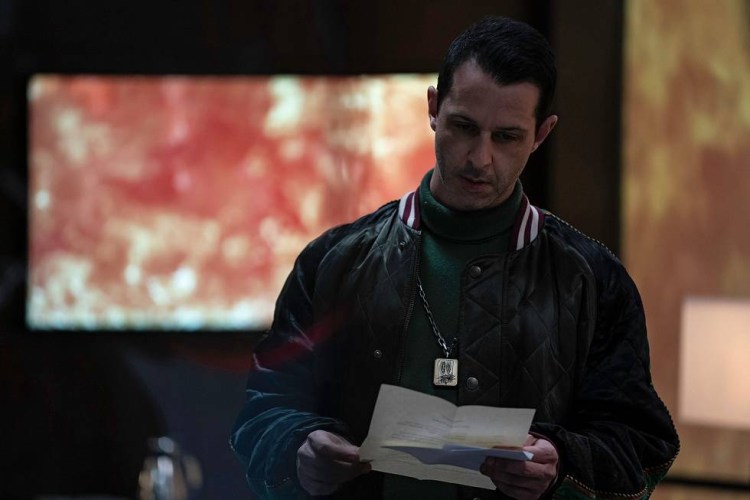 The probable reason for this sudden realization? Logan's birthday card, which served as a massive wake-up call to Kendall, illustrated that he's just a number to his father, just another bug to squash.

The great majority of the characters on Succession follow similar patterns of being likable one second and hated the next. However, Kendall is the one that many people still pull for regardless of his current status on the show. In a way, I guess we want to see him do well, to prove to his father that he is capable of running Waystar and that he holds true to his plans on actually changing the company for the better.

With only two episodes left of the season, it's tough to tell where things will end up for Kendall. He could fall back into his usual pattern of sweeping his feelings under the rug and hyping himself up, or—given this new realization—he might actually try and repair things with his family.