The 10 Rarest Lego Minifigures of All Time 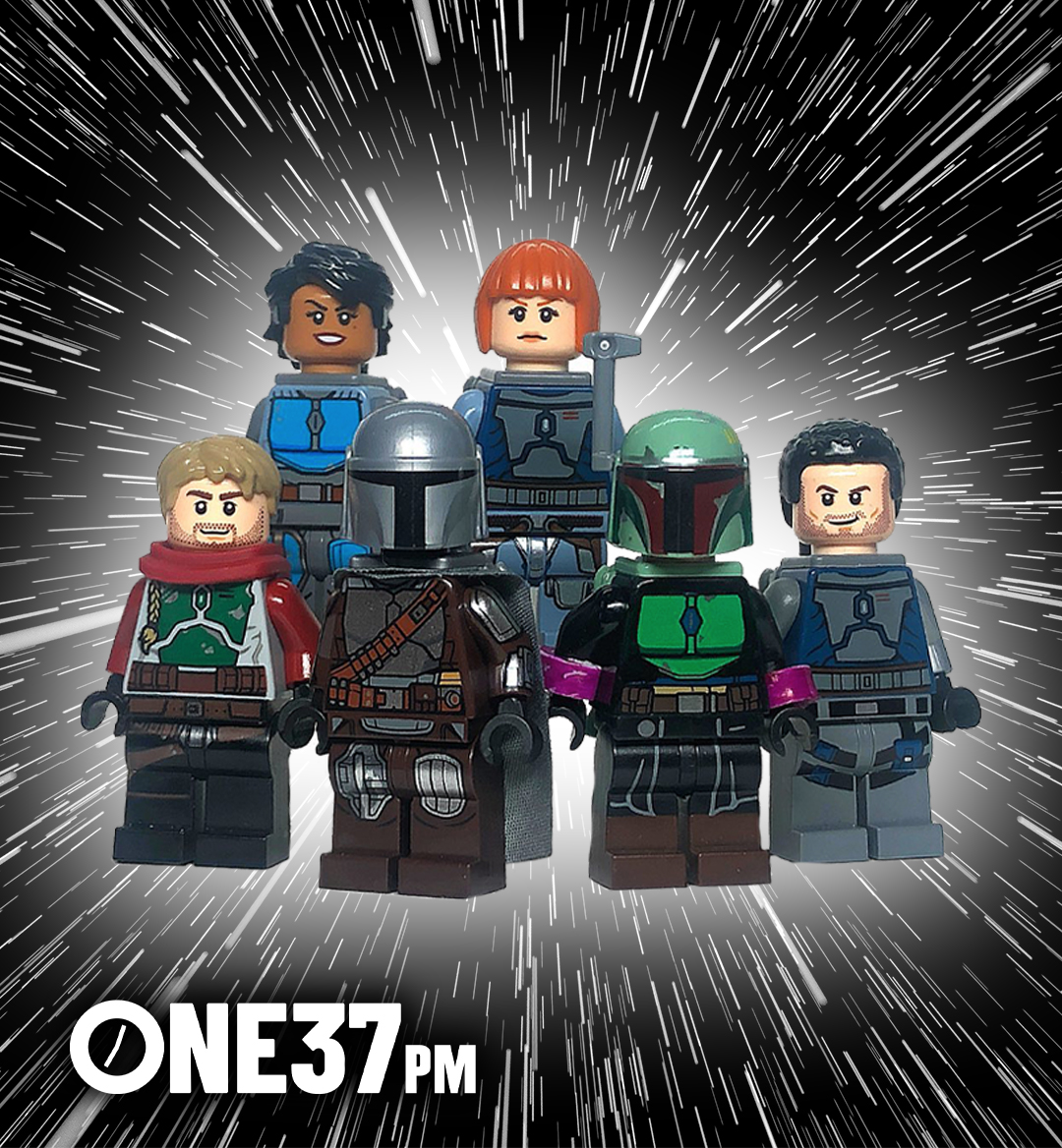 Since the LEGO minifigure's debut in 1978, over four billion LEGO Minifigures have been produced. For perspective, if LEGO minifigs lived in their own country (let’s call it “LEGOLAND,”) it would be the most populous country on Earth! With so many minifigs, surely some are rarer than others, so today, we’ll be taking a look at the top ten rarest LEGO Minifigures of all-time.

In determining which minifigs made this list, I decided to focus on those that are the hardest to come by, not necessarily the most valuable—although those factors often overlap. Value can change over time, especially if a rare figure is factored into a mass-produced set at a later date. Bearing those things in mind, for this list, I’m only looking at rare, one-off figures that were made once and have been sought after ever since. One additional rule: the figures have to have been attainable to the average person, so no LEGO employee exclusives, prototypes, or anything that never had a fair chance to be obtained by the general public and/or non-LEGO employees. Without further adieu, here are the rarest LEGO minifigures of all time: 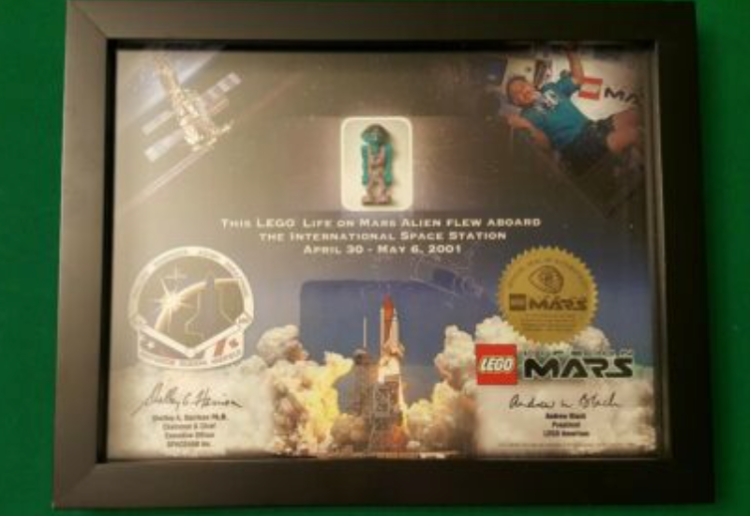 In 2001, LEGO partnered with NASA to send 300 alien Minifigures in a rocket to space and back. After a safe trip to and from the atmosphere, the figures were sealed off in a frame and given to some lucky recipients. I think this one deserves a spot on the list for two reasons: there are less than 300 out there, and IT WAS IN SPACE! There's one available on eBay right now for a meager $10,000.