‘The Mandalorian’ on Disney+: Your Guide to Plot Details and Episode Release Dates

“Mandalorian, look outside, they're waiting for you” 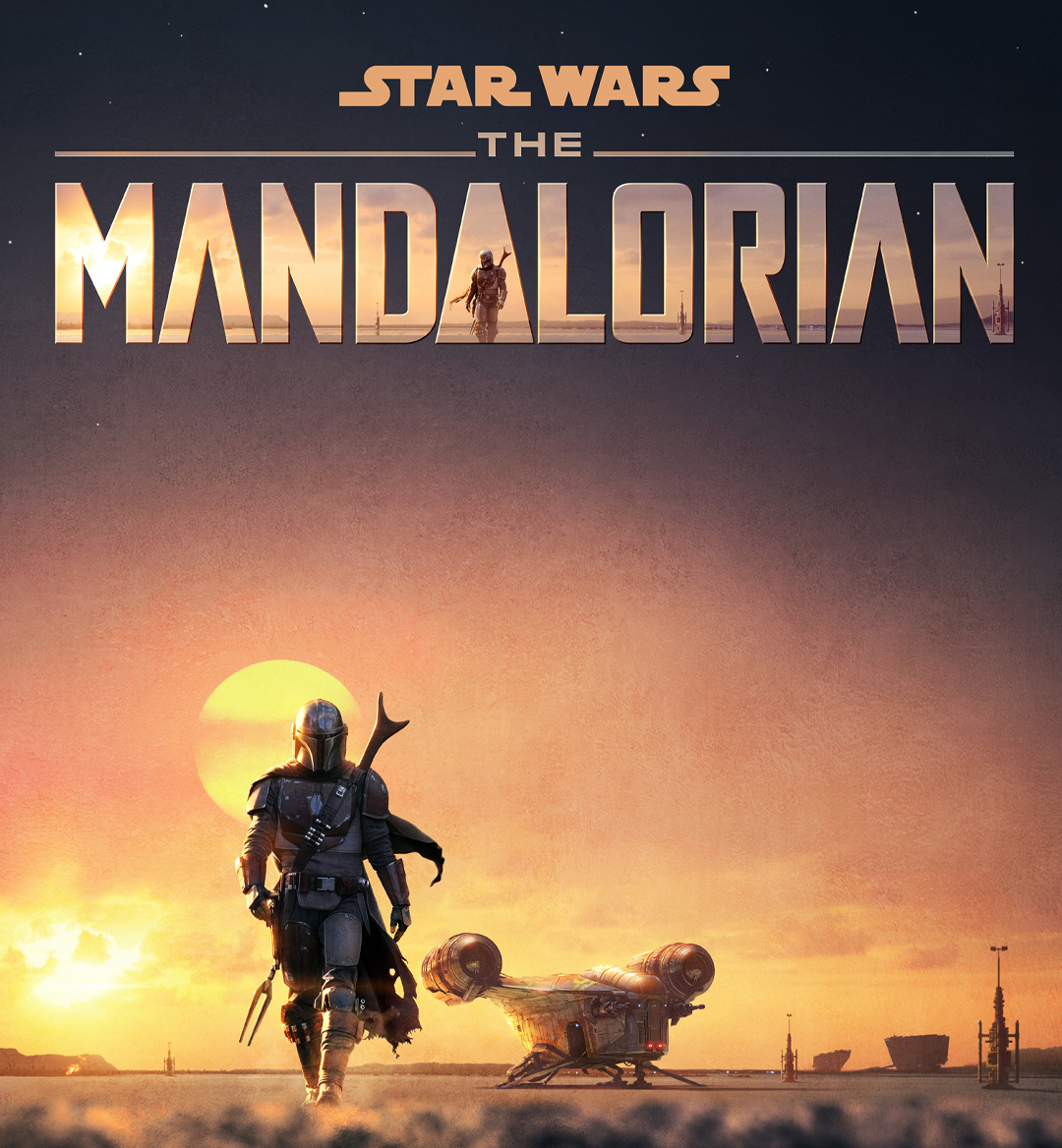 While you might only know the Star Wars franchise from the movies that have collectively grossed over $9 billion since 1977, the culture phenomenon possesses an expansive universe that is full of stories and adventures that extend beyond what has appeared on the big screen. Besides the movies, there are TV shows, books, video games and even an entire theme park dedicated to telling the complete tale of a galaxy far, far away.

The latest addition to the Star Wars canon is The Mandalorian on the new streaming platform Disney+. This new show will tell the story of a bounty hunter with no name (as of now).

So, if it’s not following the format of a “traditional” Star Wars story, what will it all be about?

“The Travails of a Lone Gunfighter”

Per the official synopsis of the show, Disney+ describes it as such:

After the stories of Jango and Boba Fett, another warrior emerges in the Star Wars universe. The Mandalorian is set after the fall of the Empire and before the emergence of the First Order. We follow the travails of a lone gunfighter in the outer reaches of the galaxy far from the authority of the New Republic.

The protagonist’s latest job will lead him to come into conflict with various criminals and rogues, as well as what remains of the Empire. What conflict is exactly, remains to be seen, but it’s been said that a major revelation regarding a major part of the Star Wars lore is revealed during the show’s first episode.

Fans have speculated that this revelation is that Boba Fett—the bounty hunter from the original trilogy, last seen being dragged into the jaws of the monstrous Sarlacc in Return of the Jedi—is actually alive. It would make sense, given that Fett wore Mandalorian armor, the same type our protagonist will don in the show.

In keeping with Star Wars tradition (maybe the only theme it will share with the movies), the show will not limit itself to one planet or location. We will see The Mandalorian travel to different locations as he embarks on his mission, but the planet Mandalore, aka the homeworld of the Mandalorian people, has been confirmed as being one of the places he visits. In case you couldn’t tell, the protagonist is, indeed, one of these Mandalorians.

What exactly is a Mandalorian? They are humans that hail from Mandalore as well as the planet’s surrounding moons and are described as fierce warriors that have often come into conflict with those that seek to control them, aka the Empire, the Republic and even the Jedi. 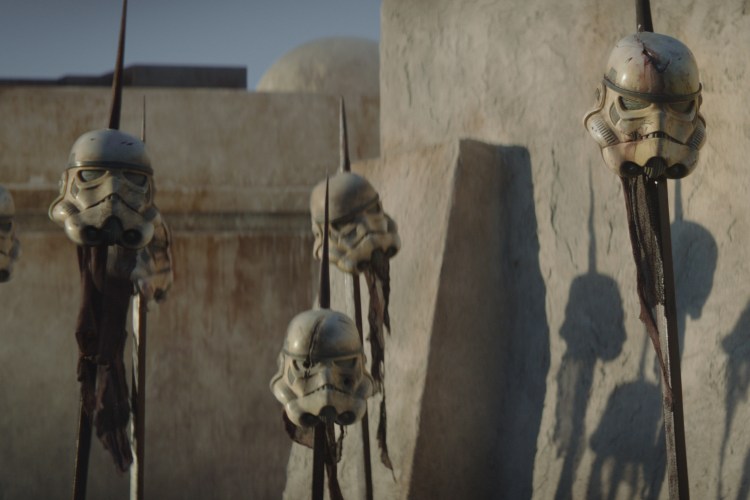 Setting Up the Events of the New Trilogy

Despite being defeated at the end of Return of the Jedi with the destruction of the Death Star, it only makes sense that parts of the Galactic Empire survived past the events of that movie. After all, the galaxy is a big place and the Empire controlled a lot of it. The villains of the “sequel trilogy,” the First Order, are essentially the Empire in all but name, and it looks like The Mandalorian will begin to plant the seeds for how that organization came to be.

Esposito’s character, Moff Gideon, is a former leader within the Empire who controlled the area that the Mandalorian will be visiting. In addition, the bounty hunter is shown in the trailers fighting Imperial Stormtroopers, so it looks like the Empire might have been defeated, but it certainly isn’t dead—yet.

Exploring the origins of the First Order is an interesting prospect and comes at a perfect time, with the final movie of the Skywalker saga, Star Wars: The Rise of Skywalker, premiering in December. 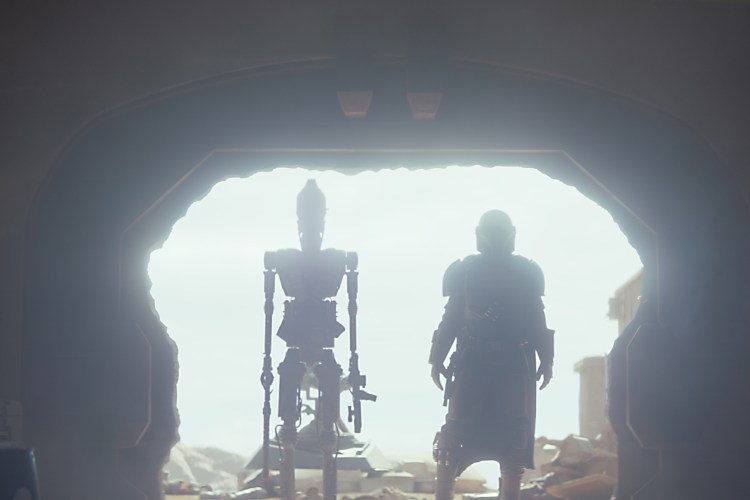 The Mandalorian is set to premiere on Disney+ on Nov. 12. Its eight episodes will be released over the course of seven weeks, following this schedule:

The show is bound to be an absolute blast, so be sure to get that subscription to Disney+ ready and prepare yourself to once again travel to a galaxy far, far away.