The Marvel Cinematic Universe is 22 movies deep with the addition of ‘Avengers: Endgame,’ so let us help you catch up 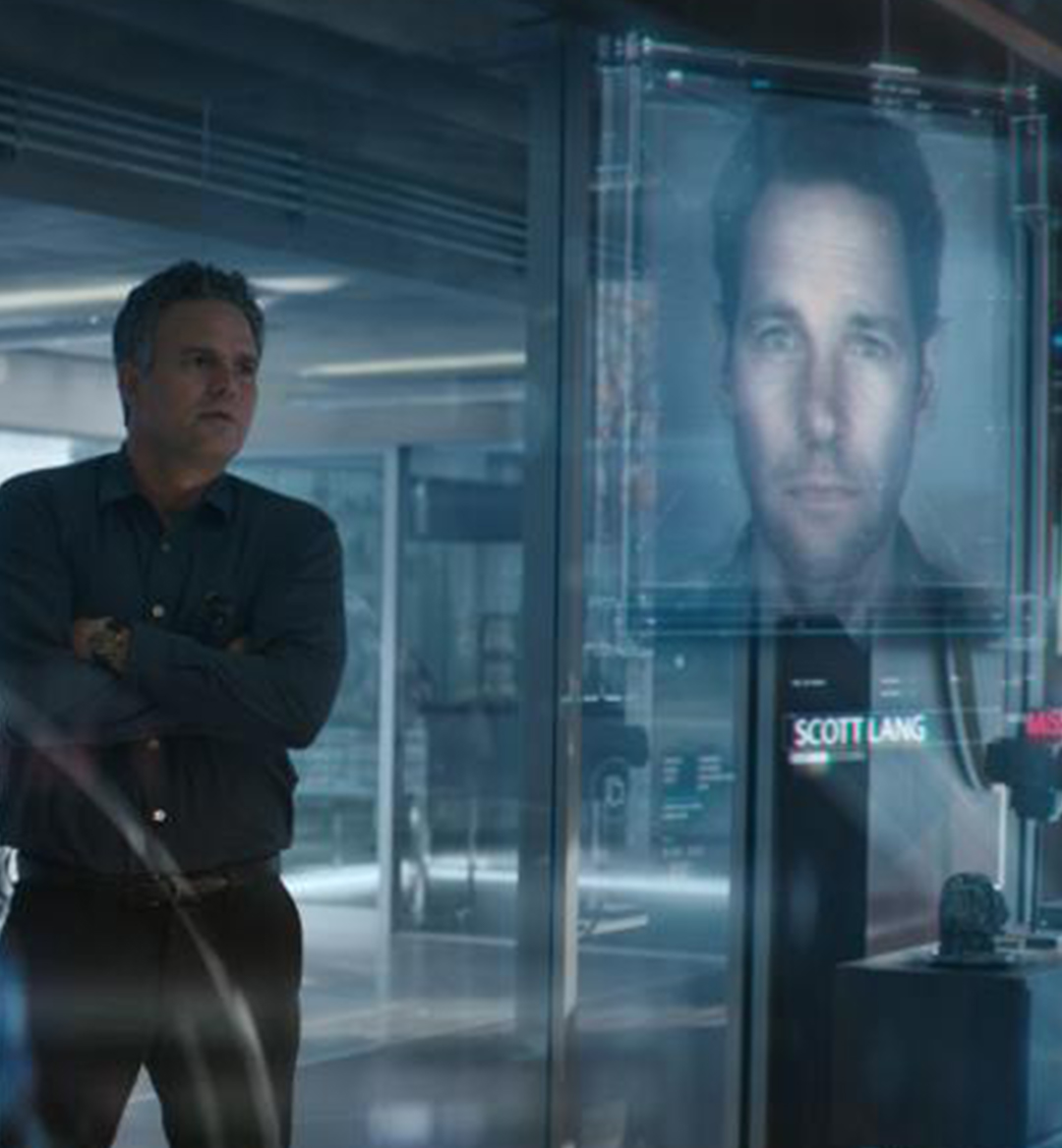 Now that you’re caught up binge-watching Game of Thrones (hurry up if you’re not), it’s time to plan your Marvel movie marathon before you see Avengers: Endgame.

Since Iron Man came out in 2008, the Marvel Cinematic Universe has expanded to 22 movies, including Endgame, the final chapter in the decade-long Infinity Saga. You could watch or re-watch them in the order they were released, but it wouldn’t make much sense in the grand scheme of MCU storytelling.

The total run time for all 22 films is nearly 50 hours. Marvel has been selling tickets for a 59-hour movie marathon, which adds hours to the total for much-needed breaks.

Here are three different viewing orders you can use to watch at home.

Captain America: The First Avenger arrived in 2011 as the fifth MCU film, so why watch it first? Chronologically, the earliest events in the Infinity Saga plot, particularly the introduction of the all-important Tesseract cube, start in Captain America during World War II. Continuing this chronological reasoning, this would be your viewing order.

2. Or watch them in order of release

If you want to experience the MCU like a fan who started watching in 2008 to now, then go ahead and watch them all in the order of their release dates. 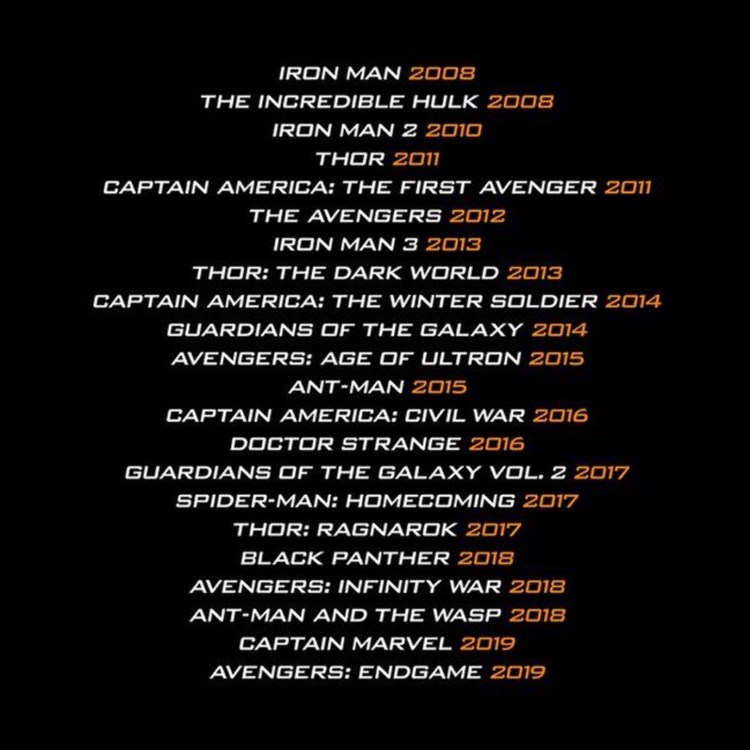 3. Skip a few films to save time

Choose one of the viewing orders above and then skip the ones listed below. We recently asked our Twitter followers to pick three films to eliminate from the Marvel Cinematic Universe. The general consensus from them, as well as other Marvel fans doling out viewing advice across the internet, is to miss these:

Taking a pass on these three movies would save you more than six hours.

Whichever viewing order you decide, have fun. Oh, and here are some rules to follow if you’re going to the theater for Avengers: Endgame with an avid fan:

Rules if you’re watching Avengers: Endgame with me: pic.twitter.com/aOF43L0FVX