Marvel’s ‘The Eternals’ Explained: Who Are All the Characters in This MCU Movie? 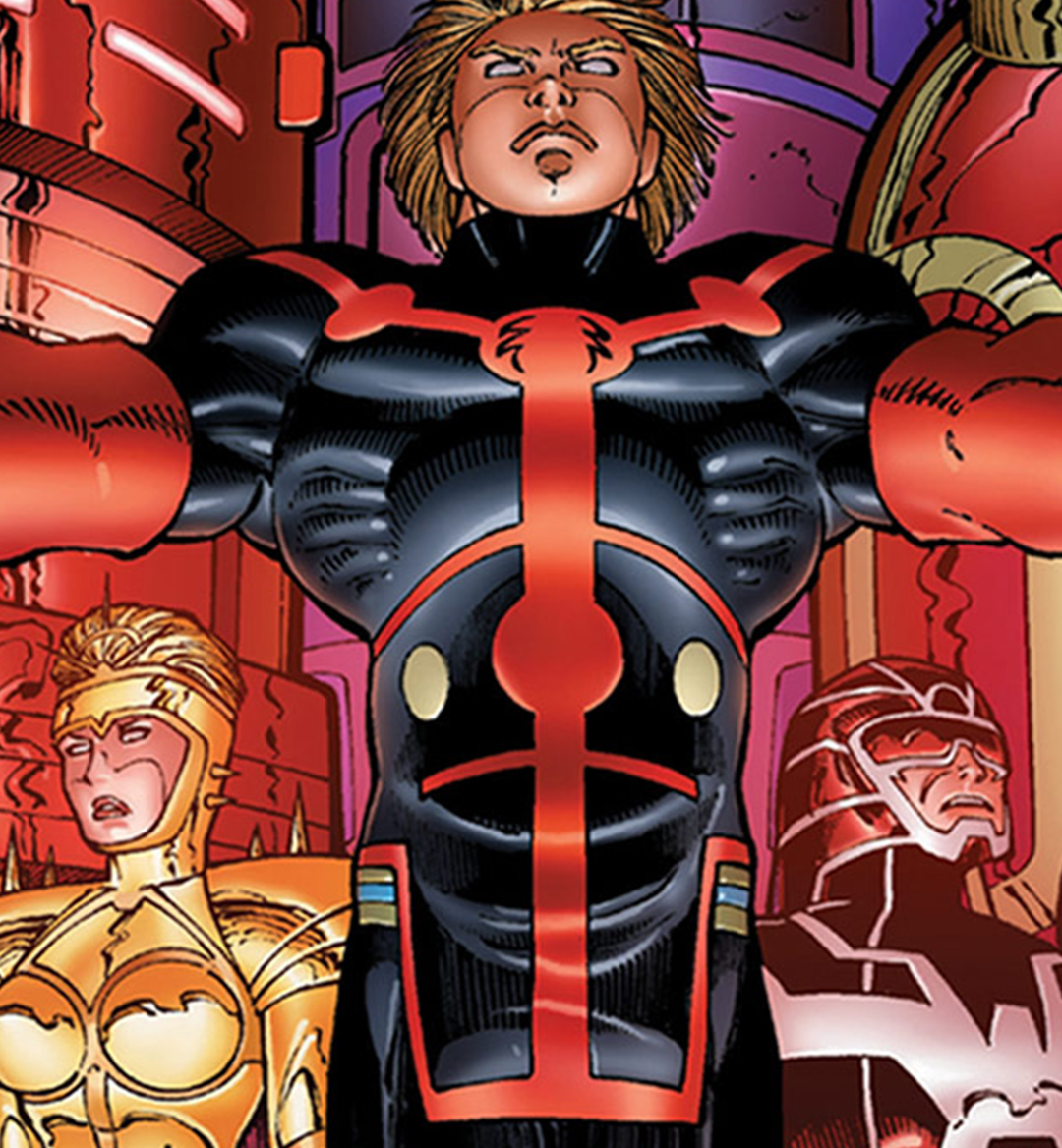 Within the world of Marvel Comics, the Eternals don’t have the same high profile as, say, the Avengers. But neither did the Guardians of the Galaxy before they made their debut in the Marvel Cinematic Universe. One of the things Marvel Studios has excelled at is taking lesser-known characters and turning them into household names, and that’s exactly what they’re hoping to do with these ancient, super-powered figures with the recently announced Eternals movie, which comes out in November 2020.

The Eternals are an offshoot of human evolution, the result of experimentation by the Celestials, a technologically advanced alien race. The Celestials came to Earth 5 million years ago and, through interacting with early humanity, created two super races: the perpetually youthful Eternals and their evil counterparts, the suitably named Deviants.

The Eternals promises to be one of the most diverse MCU titles to date, with a talented ensemble cast. Here’s everything you need to know about who’s who. 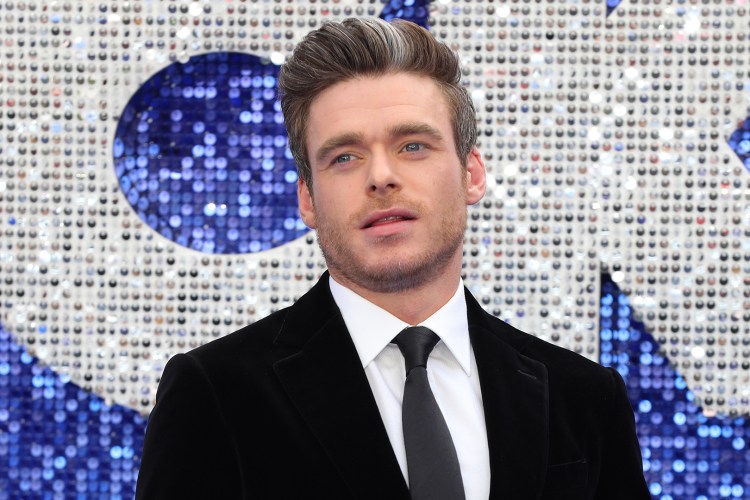 Born more than 20,000 years ago, Ikaris has been present for much of Earth’s history and was even mistaken for a divine messenger back in Biblical times. He is the father of Icarus from Greek mythology, and he took his son’s name to honor his memory after that infamous ill-fated flight. Like all the Eternals, Ikaris’s life force is strengthened by cosmic energy, making him immune to disease and aging. He also shares his fellow Eternals’ abilities to absorb and emit blasts of energy, heal swiftly from any injury, levitate and teleport. It is widely rumored that Ikaris will be the first openly gay superhero in the MCU. 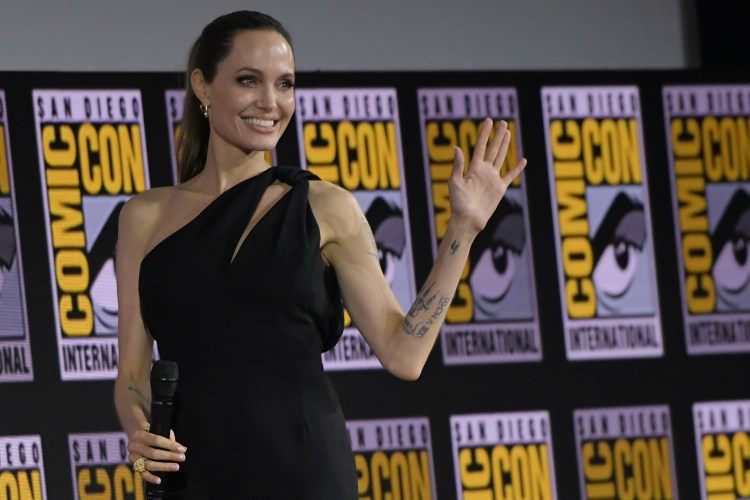 It’s been 16 years since Angelina Jolie last played Lara Croft, but her long-awaited return, as a hero, to the action-fantasy genre promises to be worth it. Jolie will play Thena, whose wisdom and skill in battle often lead to her being mistaken for the Greek goddess Athena, who also appears as a character in Marvel Comics. Thena is smart, having studied with history’s greatest intellectuals, in addition to being a mighty warrior—she wields a bow and a spear that release intense heat and light to incapacitate her opponents. 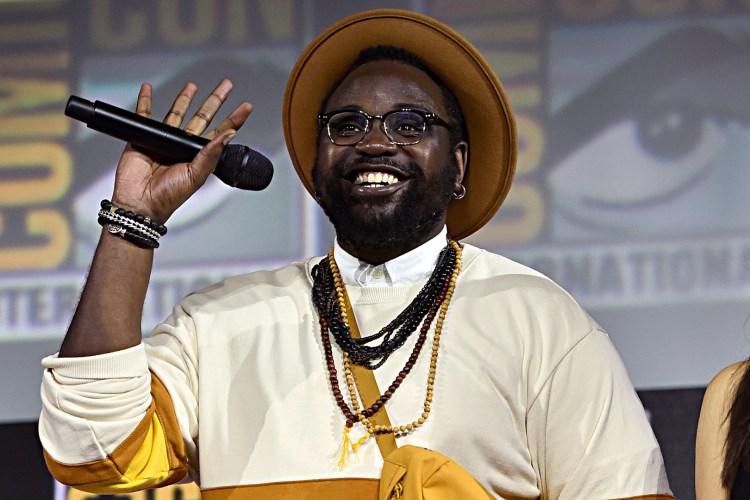 Less is known of Phastos and his origins than the other Eternals, except that he is incredibly averse to battle. He is, however, a genius technologist and inventor—imagine the wonders Tony Stark could have created with an unlimited lifespan and you’re in the right ballpark. Phastos’s weapon of choice is a hammer that fires bolts of energy. Sound familiar?

As has become something of a habit among immortal beings who hang out on Earth, Ajak has previously been worshiped as a god. The Aztecs and Incas believed him to be a sky deity on account of his ability to fly. Ajak is the leader of the Eternals, and while depicted as male in the comics, has been gender-swapped for the movie. “This movie will allow those who have never felt represented in movies—in this case, superheroes—to be represented,” Salma Hayek recently said. 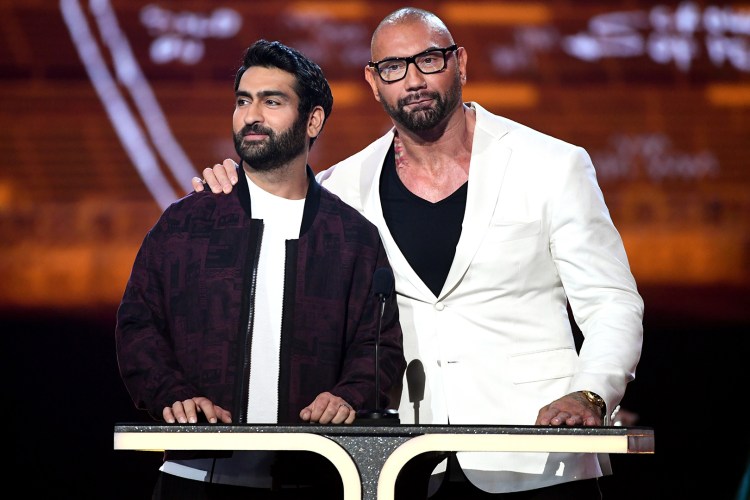 Like the other Eternals, Kingo has spent centuries on Earth. In his case, that time was spent in Japan, where he learned the way of the Samurai and became a master swordsman. In the comics, Kingo’s talent for combat led to him becoming a Hollywood action movie star—a transition which, in a case of life imitating art, comedian Kumail Nanjiani is now also undertaking. In addition to his Eternal powers, Kingo fights with a sword forged by Phastos that can cut through any material, including, presumably, vibranium. 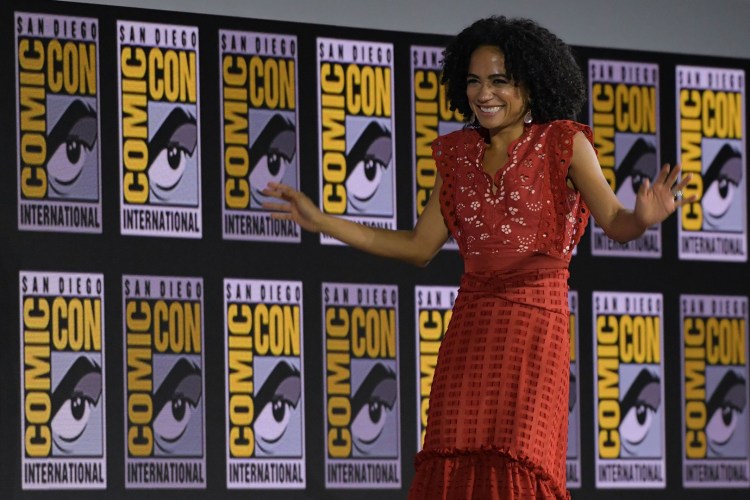 Makkari has spent more time on Earth among humans than the other Eternals, and as such has interacted with some of history’s most notorious figures, from the Roman Emperor Nero to Vlad the Impaler. He also claims to have been present during the Trojan War and at the Alamo, and to have taught Elvis Presley how to play guitar. The movie version of the character will also be gender-swapped. Lauren Ridloff, who is deaf, will play Makkari, the first deaf superhero in the MCU. 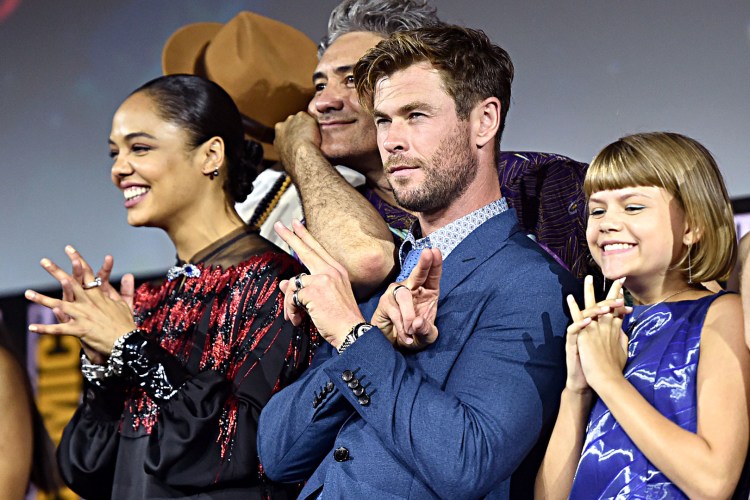 Although just as old as the other Eternals, Sprite is trapped in the form of a child. He is known for using his powers to cause all kinds of mischief, which is why he also happens to be the reason behind a lot of fairy lore on Earth. He apparently inspired Shakespeare to write the character of Puck into A Midsummer Night’s Dream. Sprite is the third character who, while depicted as a boy in the source material, will be played by a girl onscreen. 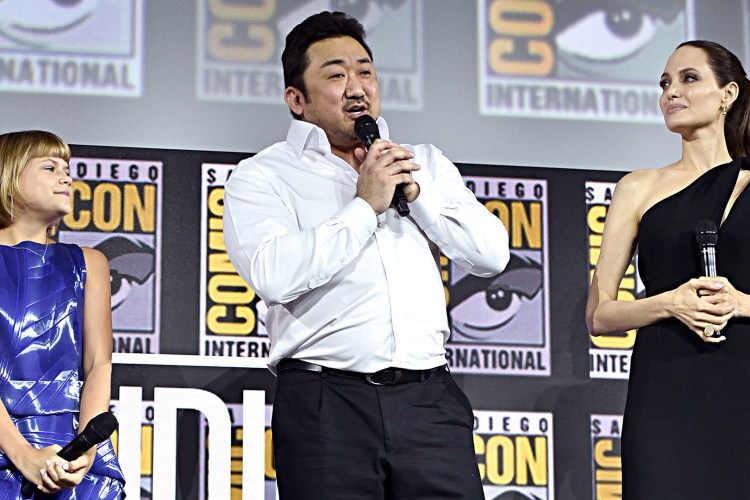 The strongest of all the Eternals, Gilgamesh is a worthy match for Thor in the comics. He has trained in practically every martial art and possesses incredibly heightened senses and reflexes. He has gone by many names throughout history, including Hercules, on account of his superhuman strength, and the Forgotten One. He eventually assumed the title of Gilgamesh after the heroic king from Babylonian mythology. Gilgamesh will be played by Don Lee, whose international breakout role came in the 2016 South Korean action horror movie Train to Busan.

One major Eternal from the comics who has yet to be cast is Sersi, who became known as the witch Circe in Greek legend. Sersi inspired the naming of Cersei, everybody’s favorite villain in Game of Thrones. At first, rumors pointed to Jolie playing Sersi, before she was confirmed to be playing Thena instead. Given that Sersi is an incredibly powerful character who later joins the Avengers, it would feel like a missed opportunity to not include her in The Eternals—maybe she’ll pop up in one of the first post-credits scenes in Phase Four.