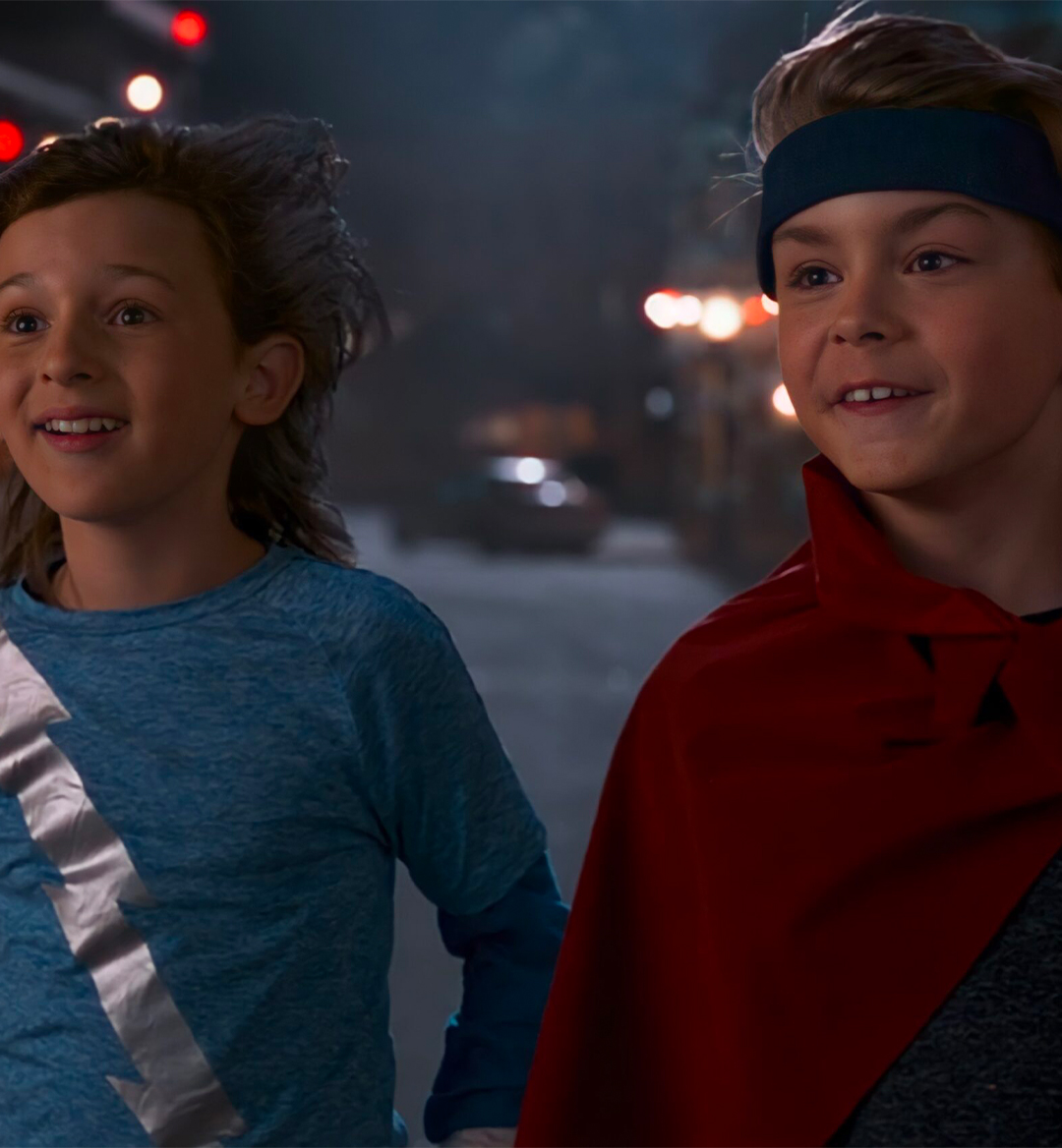 The Marvel Cinematic Universe has a lot of moving parts when it comes to setting up potential galaxy-wide threats and multiple teams that could beat back that threat.

With what fans have seen of Phase 4 thus far, it’s looking like Galactus and the Thunderbolts are just a sample of the new elements that the MCU will introduce in the near future. Another interesting team formation that’s looking more and more possible is the Young Avengers. Now that we’re getting introduced to a hall of heroes in the MCU that are of the much younger generation, our gut is telling us that the powers that be at Marvel and Disney are prepping everyone for a show or movie based on the fan-favorite ensemble.

Now with all that being said, let’s take a look at all the prospective members of the potential lineup for the MCU’s Young Avengers. 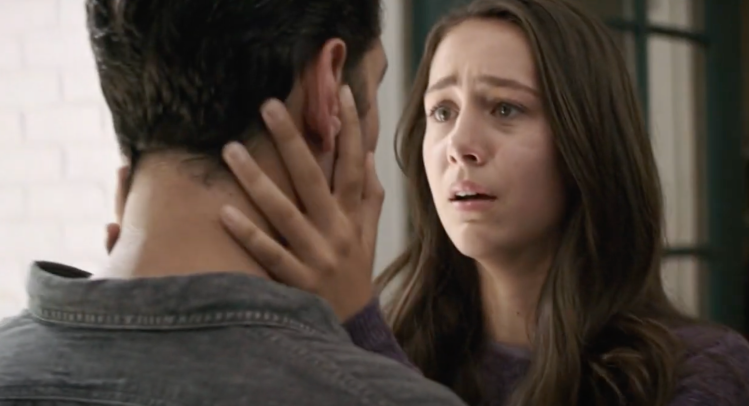 One of the most heartwarming parental relationships the MCU has given us is the one between Paul Rudd’s Scott Lang and his daughter Cassie Lang. The first film featured her as an eight-year-old girl played by Abby Ryder Fortson, while Avengers: Endgame introduced moviegoers to a teenage version played by Emma Fuhrmann. And now that we know Ant-Man and the Wasp: Quantumania is on the way, Cassie is being recast once again as Kathryn Newton.

Don’t be surprised if Cassie ends up embracing her father’s technological powers in order to shrink/enlarge herself at will in the next Ant-Man film. In the comics, Cassie takes on the moniker of Stature and also steps into the role of Stinger to take command & communicate with every type of insect imaginable. It’d be pretty cool to see her combine the powers tied to both of her comic book aliases and become one of the founding members of the Young Avengers. 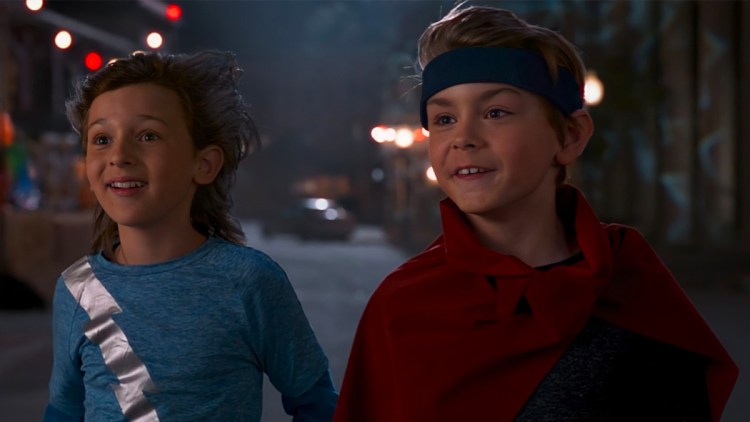 WandaVision introduced us to the wonderful and always cheerful offspring of Wanda Maximoff and Vision, Billy and Tommy Maximoff. When Wanda was forced to destroy the very reality she created in order to live a better life, her two twins went along with it. But the final post-credits scene we saw during the final episode of WandaVision gave everyone a bit of hope concerning the futures of both Billy and Tommy. As Wanda utilized her abilities as the Scarlet Witch to do some magical research, the voices of her children could be heard crying out for help.

It's evident that they both still exist in some form, which is why we’re hoping Wanda locates them and saves them from whatever part of the multiverse they reside in. That scenario sounds like a real possibility that could play out in Doctor Strange in the Multiverse of Madness. Should they be saved and brought over to the mainline universe of the MCU, older (as in, aged up) renditions of Billy and Tommy could also become prominent members of the Young Avengers. Billy’s psionic abilities and Tommy’s super-speed are a lethal combination that can be used to combat evil with ease. 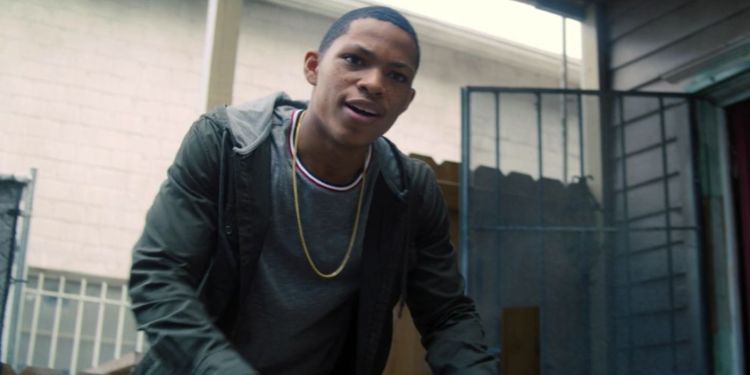 One of the most maddening revelations viewers became privy to during The Falcon and the Winter Soldier was just how horrible the U.S. treated one of its patriots during the earliest stages of Super Soldier experimentation. Isaiah Bradley was revealed as the Korean War veteran that was experimented on and shoved to the side by the very country he chose to fight for. Eventually, Sam Wilson rectified his nation’s wrongs by enacting a form of acknowledgment for Isaiah’s historical triumphs within a museum.

Isaiah's grandson is Eli Bradley, who viewers also became familiar with during the entirety of The Falcon and the Winter Soldier. Comic book buffs know that name all too well since it’s connected to a costumed hero that’s similar to Captain America. That hero is referred to as Patriot, who could possibly debut on the big screen once the fourth Captain America movie hits theaters. And once we finally become familiar with Eli’s physical prowess and sense of duty, we should be comfortable enough seeing him step up as one of the founding members of the Young Avengers. 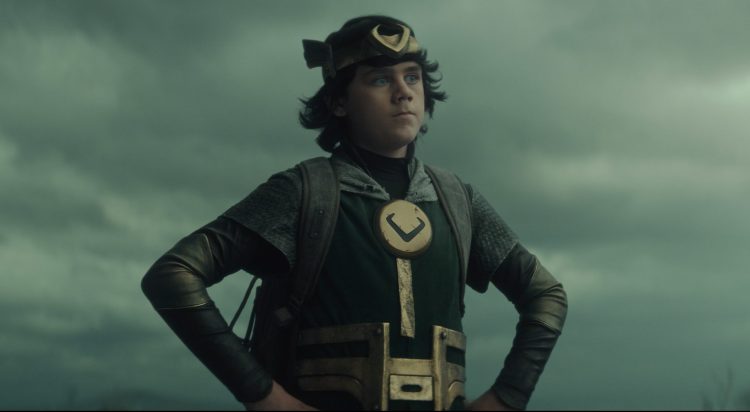 The Loki Disney+ series was packed with a bunch of Variants based on the “God of Mischief” himself. We ran into Lady Loki, Classic Loki, Boastful Loki, President Loki, and even Alligator Loki! One of the more intriguing versions of Loki that popped up onscreen was Kid Loki, who aided the mainline Loki by helping him escape the wrath of the all-consuming monster known as Alioth.

At some point, we hope that Kid Loki finds a way to escape the Void and reunites with the very same Loki he helped find his freedom. Another hope that we have is Kid Loki realizing his potential as a do-gooder and aligning himself with the Young Avengers troupe. Sure, the possibility of Kid Loki doing something nefarious is high. But we can totally envision a future within the MCU that sees Kid Loki doing a whole bunch of good deeds alongside his equally youthful counterparts. 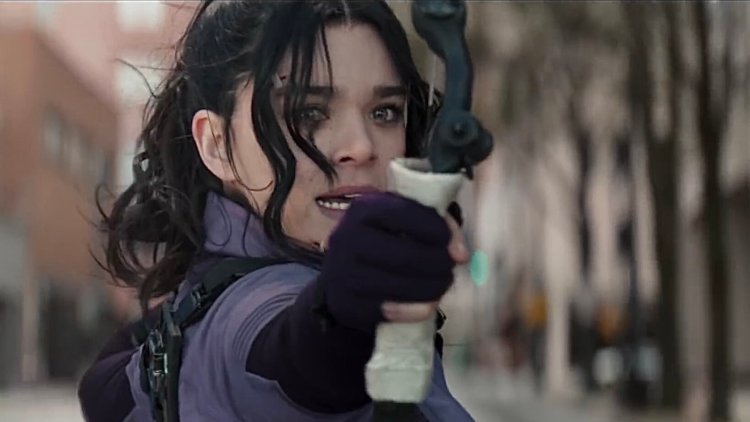 On November 21, 2021, the MCU is going to take viewers on a wild ride through the most wonderful time of the year. That ride will come courtesy of the Hawkeye Disney+ series, which will bring back Jeremy Renner’s rendition of the crossbow-wielder. The biggest aspect of that new series is its introduction of Kate Bishop, the Hawkeye mega-fan that comes into the picture with some expert bow & arrow skills of her own. Once we reach the close of this upcoming series, we’re pretty sure that Kate will step up to the plate and become a more integral part of the MCU. And with that, she’ll play the part of Hawkeye for the Young Avengers contingent. Her badassery with a bow & arrow and sword will do wonders for her fellow teenage heroes if they’re ever confronted by overwhelming threats. 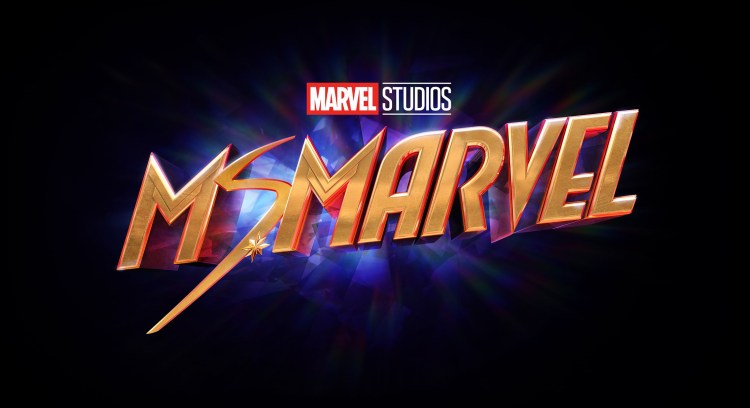 It may have taken forever and a day for Marvel Studios to bring a live-action rendition of Ms. Marvel’s coming of age story to the small screen, but it’s finally happening. The great Kamala Khan, who got shoved back into the superhero spotlight thanks to her starring role in the Marvel’s Avengers game, is getting her own Disney+ series. For those now in the know, Kamala is a Pakistani teenager who’s a diehard fan of the many Marvel heroes that inhabit her world.

After developing superpowers of her own due to being exposed to Terrigen Mist, Kamala adopts the moniker of Ms. Marvel as a dedication to her favorite heroine Captain Marvel. Once the show establishes Ms. Marvel’s toolset and ambitions, she’ll move on to even bigger things once The Marvels film groups her up with her idol and Monica Rambeau. Here’s hoping that her on-the-job training in her standalone series and that aforementioned film develops her into the sort of savior that can handle her lofty responsibilities. And one of those responsibilities has to be tending to her duties as a trustworthy member of the Young Avengers. 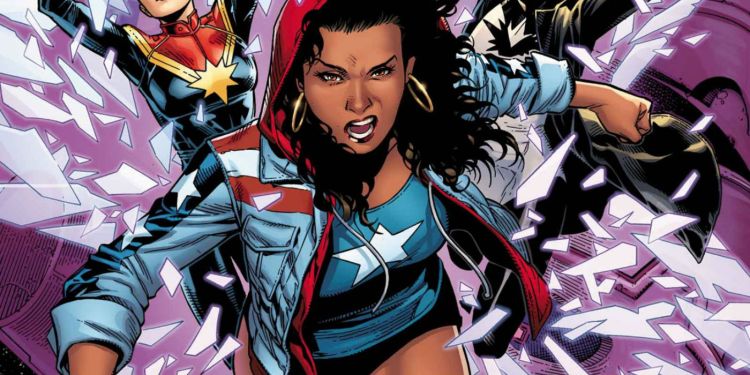 The multiverse has already been explored through the Loki series and will be expanded even further due to the events of Spider-Man: No Way Home. And once we make our way to Doctor Strange in the Multiverse of Madness, it’s likely that we’ll come into contact with even more alternate universes and different versions of the heroes that inhabit them. One of the newest MCU heroes that’s been confirmed to appear in the second Doctor Strange movie is Miss America.

And when it comes to the whole multiverse thing, she has the power to open portals and explore other realities thanks to the simple act of kicking a massive hole into the fabric of reality. Package that mind-blowing ability with her superhuman strength & ability to take flight and you have someone that could turn into one of the MCU’s most formidable forces of good. Miss America was a prominent member of the Young Avengers in the comics, so it’s a foregone conclusion that she’ll do the same once the live-action version of the team comes to be. 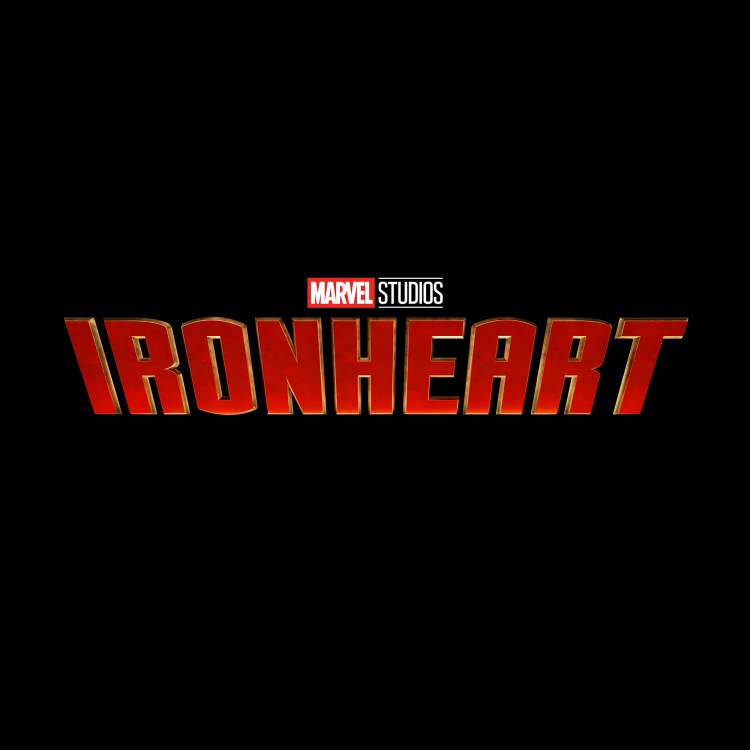 One of the more shocking Disney+ MCU series announcements was the confirmation of a show based on Riri Williams aka “Ironheart.” The young genius whose tech mastery is on par with Tony Stark is not only getting her own show, but she’ll make a second appearance in Black Panther: Wakanda Forever. The homie Tony made the ultimate sacrifice at the end of Avengers: Endgame, which made everyone think that his daughter would eventually be the one to rise up and take on the iron hero mantle.

But now that we know Riri is becoming a part of the MCU, it’s clear that she’ll be the one flying around in her own sick suit of armor and possibly aiding Don Cheadle (War Machine) from time to time. Ironheart would fit right in as the perfect tech maestro for the Young Avengers and create the sort of gear that would really benefit the rest of the team. And it’d be pretty cool to witness Riri & Shuri combine their intellect to create even more beneficial tools for their allies and all of Wakanda. Every superhero team needs a tech wizard - Riri definitely fulfills that essential role for the Young Avengers.

How Hall of Flowers is Changing the Cannabis Industry