7 Best Movies and Shows Added to Netflix in March

… and when and why to watch them 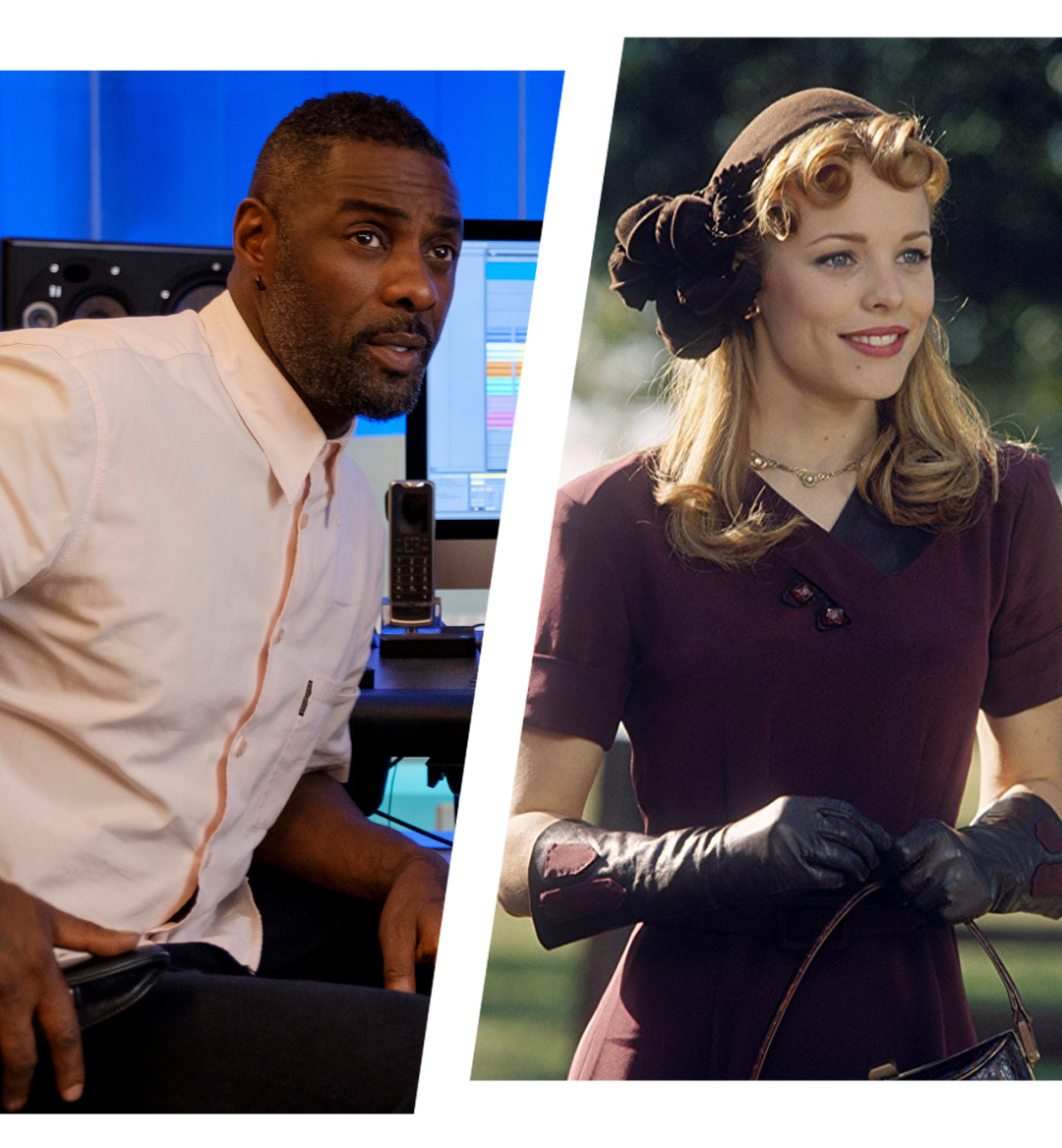 Queer Eye Season 3, Turn Up Charlie and The Notebook. / Netflix

The ball is in your court this month, whether you want to participate in March Madness bracket selections or continue your routine binge-watching on Netflix. We can help with the latter, with these recommendations that are new to Netflix in March.

⌚When to watch it: When you're packing for Coachella to see Idris Elba's DJ set.

Why watch it: Actor Idris Elba, who has been bumping beats since his teenage years as DJ Big Driis in nightclubs even before he landed any TV or movie roles, stars in this new comedy as a struggling DJ. The series premieres a few weeks before the 46-year-old turns it up with trance music in the desert at Coachella. Though Elba is most known for his onscreen roles in Beasts of No Nation, the Thor films, Avengers: Infinity War and Star Trek: Beyond, he has been honing his DJ skills for more than three decades now.

⌚When to watch it: When you need some motivation to go to the gym.

Why watch it: You can't win them all. This documentary dives into the psychology of losing through the eyes athletes and people embedded in the sports world as they relive eight compelling stories of failure, darkness and redemption.

⌚When to watch it: When you need a good cry or cute date movie pick.

⌚When to watch it: When you need your annual dose of Woody Harrelson.

Why watch it: You're familiar with the infamous duo of Bonnie and Clyde, but do you know who brought them to justice? Two former Texas Rangers did, and in this Netflix film, they're portrayed by acting stalwarts Kevin Costner and Woody Harrelson. The Blind Side's John Lee Hancock directs the pair in this "untold true story."

⌚When to watch it: When you need a head-scratching type of binging experience.

Why watch it: "Tales of love, tales of heartbreak, tales of inter-dimensional fornication all converge in 18 NSFW animated stories." We're not sure how much we can add to this official description from Netflix, so we'll just leave it at that. The trailer will make you whisper or yell, "What did I just watch?" We're intrigued.

⌚When to watch it: Absolutely anytime for a fab time. Morning, noon or night.

Why watch it: The beloved Fab Five hit the road, heading to Kansas City, Missouri, for another tear-jerking season of magical makeovers. Each of the five has catapulted to fame (we're looking at you, Jonathan Van Ness, and your remarkable Instagram journey to figure-skating prowess) after the first two seasons. For a reminder of the pure goodness in the world, don't miss this third season.

⌚When to watch it: When you're all caught up on Stranger Things.

Why watch it: The supernatural mystery continues for Prairie, who in the first season we learned vanished for seven years before returning home with the ability to see after previously being blind. The first season ended climactically, apparently sending her and her five friends into a different dimension (or more than one) as different versions of themselves. Trying to explain this show is impossible. Just watch the trailer for thrill ride.

BONUS: Other movies and shows added in March