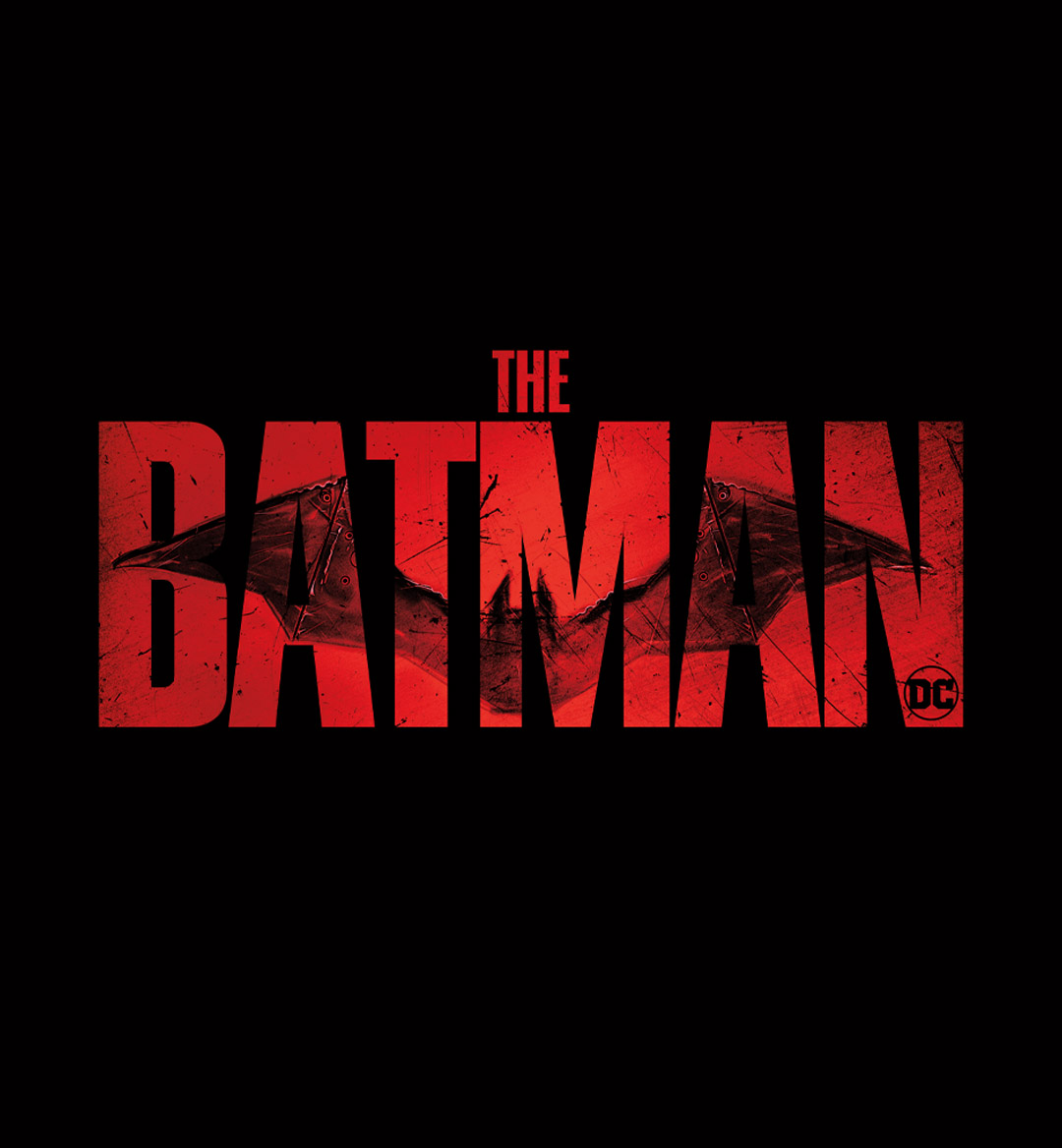 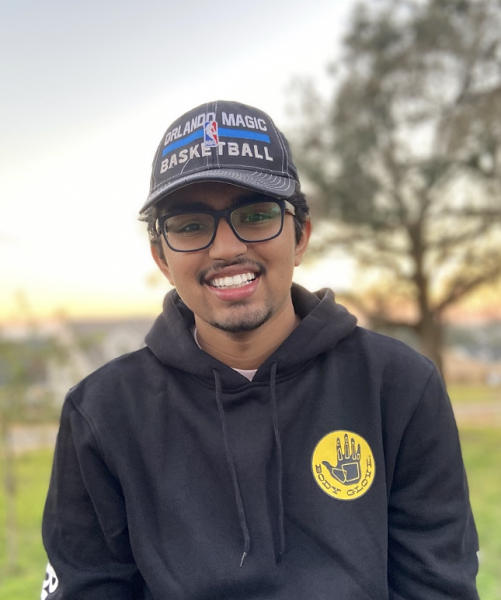 With Matt Reeves’ interpretation of the famous Batman character only six months away, The Batman will include a version of the character we have never seen on the big screen before. Here I will give you a few things you will want to know not only before the movie, which releases March 4th, 2022, but the first official trailer, which releases in just under four weeks at DC Fan Dome on October 16th.

The most important thing to note is the tone of this movie. The film’s director, Matt Reeves, constantly talks about the state of mind that Bruce Wayne (Robert Pattinson) will have through this film and the torment that the villain, The Riddler (played by Paul Dano), will put him through. Not only will this movie dive into the psychological aspects of what makes Bruce Wayne Batman, but it will also tackle the identity crisis Bruce goes through while having to be two completely different people.

hoping that since Reeves is taking inspiration from the Batman: The Long Halloween comic, this movie will primarily take a detective route. It promises to show a closer relationship with Jim Gordon (played by Jeffrey Wright), which is mainly the reason for the more grounded villain choice. Early screeners are calling this movie “dark, scary, and like a horror movie.” The film is also being said to be super graphic, but Batman still doesn’t kill.

Though The Long Halloween is one of the comics that inspired this movie, the primary source material is Batman: Year One.

This comic dives deep into the corruption within Gotham and how Batman faces an uphill battle against politicians and high-level citizens. We have never had a Batman on the big screen who faces such grounded issues while keeping the detective tones and being brutal without killing, so this iteration is going to be one like never before.

​​“I felt that we’ve seen lots of origin stories. It seems things go further and further into fantasy, and I thought, well, one place we haven’t been is grounding it in the way that Year One does, to come right into a young Batman, not being an origin tale, but referring to his origins and shaking him to his core,” Reeves said at DC Fan Dome.

Another super exciting thing about this movie is that these characters won’t just be here for one movie. From insiders, we know that they are planning a Batman 2 and 3, and Warner Brothers have already greenlit two spin-off shows within this world of Gotham, showing the fans that they have a lot of faith in this project they are committing to it for the long run.

The first spin-off show is a GCPD show. Commissioner Jim Gordon leads the Gotham City Police Department, and in these movies and shows, he is played by Jeffrey Wright. From what we can see in the first teaser trailer the Batman and Jim Gordon have a very close relationship which hints even more towards the fact that this universe will be super grounded. Commissioner Gordon also has a daughter named Barbara, aka Batgirl, who will be getting her own movie on HBO Max, and Leslie Grace will play the hero.

“Gotham is a character in a way we haven’t seen before,” Pattinson said.

The second show that was just recently reported to be greenlit is a show following the Penguin. Colin Farrell plays the Penguin, but he only has 4-6 scenes in The Batman, according to the actor. This information has led many fans to speculate that he will be the main villain in the 2nd or 3rd movie, and his character will be fleshed out in his show. All of these spin-off shows will be going directly to HBOMax.

A Look at the Spinoffs

Though I mentioned this slightly before, the cast for this movie is also absolutely insane. Robert Pattinson is making his return to Hollywood in the leading role of Batman. The cast also includes Zoe Kravitz as Catwoman, Paul Dano as the Riddler, Jeffrey Wright is playing Commissioner Jim Gordon, Colin Farrell as Penguin, Andy Serkis as Alfred Pennyworth, and the list goes on.

The Batman 2022 is set up for greatness, and the first official trailer will be coming out October 16th at DC Fan Dome, along with a teaser trailer for Black Adam, The Flash, and a sizzle reel for Shazam 2 and Aquaman 2.