Our Geek Fueled Desires for the 'Spider-Man' Cinematic Universe 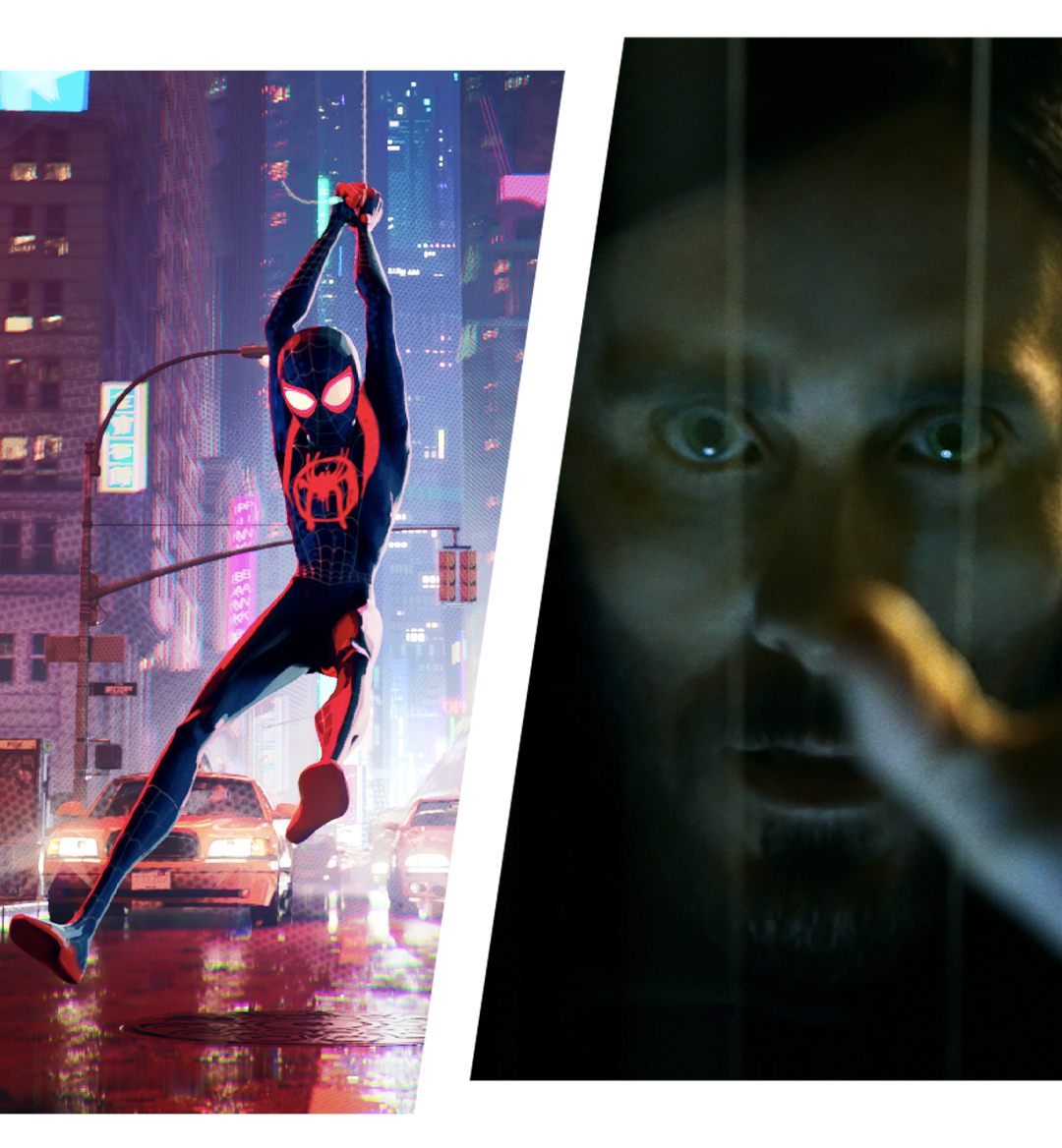 It seems like every year, we get a bunch of websites and podcasters asking the very same question–“Is this the year that comic book movie fatigue finally kicks in?”

But that worrying trend never comes to pass. The Marvel Cinematic Universe is entering its next phase of superhero fueled big-screen epics, DC is shifting its focus to solo films that based on its most important characters and even Valiant Comics is joining all the Hollywood fun with a Bloodshot movie. It’s safe to say that fans’ interest in watching their favorite caped crusaders come to life on movie screens still hasn’t wavered.

For even more proof on how comic book films still garner plenty of attention, just take a look at the numbers for the first Morbius trailer–it currently has over thirteen million views on YouTube and is steadily increasing. Sony Pictures Entertainment’s Spider-Man movie franchise is introducing Michael Morbius (played by Jared Leto) as the conflicted antihero who acquires vampire-like special powers. The film’s debut footage got the internet talking over two major scenes–Morbius walking past a piece of graffiti that alluded to Spider-Man being a murderer and a shocking cameo by Michael Keaton’s Vulture, who first appeared in 2017's Spider-Man: Homecoming.

With those two scenes fresh in everybody’s minds, the crossover possibilities between the MCU and Sony’s own Spider-Man films have expanded greatly. So much so that we’ve even come up with a few mind-blowing ideas that would make for some of the greatest movie moments in comic book history.

Sony’s Marvel Universe reportedly has a slate of more Spidey related films in the works–Venom 2 is already confirmed, plus standalone Black Cat, Silver Sable and Nightwatch films could be on the horizon. Another Spider-Man character that’s set to get his very own film is Kraven the Hunter, who just so happens to be one of the wall crawlers’ greatest villains. Judging by the closing moments of Spider-Man: Far from Home, it would make total sense for Kraven to be introduced to the MCU and Sony’s Marvel Universe before he gets the Venom and Morbius solo movie treatment. And the best way to do that is by debuting him in the next Spider-Man film.

Imagine this scenario: Now that everyone knows who Spider-Man truly is, the criminal underworld goes crazy trying to take out the neighborhood web-slinger that’s been a constant thorn in their side. Enter Kraven the Hunter as he looks to fulfill a bounty put out by a big-time boss who also has it out for Spidey. Now, this is where things get really interesting –rumors have been circulating over the reintroduction of Netflix’s renditions of Daredevil and Kingpin in the MCU. It’d be pretty sweet if Matt Murdock (Charlie Cox) stepped in as a defense attorney that’s out to clear Peter Parker’s good name and Kingpin (Vincent D’Onofrio) as the bossman whose bounty has inspired Kraven to go do some hunting.

Spider-Man & Venom Finally Team Up on the Big Screen

Venom 2 has already been confirmed as the coming-out party for Cletus Kasady (Woody Harrelson) and his vicious alter ego Carnage. Tom Hardy’s Eddie Brock/Venom is going to have his work cut out for him, but we all know he’s going to prevail in the end. Now it’s a safe bet that a third Venom film will be coming at some point and if there’s one cinematic superhero team-up that should become a reality on the big screen, it’s the one between Spider-Man and Venom. That Internet breaking moment needs to take place in the third Venom movie.

From a storyline perspective, there needs to be an evil organization that requires Venom to call on the aid of someone in a bid to take them down. The sensible pick for that central group should be The Jury, a collective of armored vigilantes who have it out for the symbiote-powered anti-hero. The events of Venom 2 could see Tom Hardy being imprisoned for the destruction he and Carnage caused during their clashes. In the comics, Venom’s prison breakout leads to the death of General Orwell Taylor’s prison guard son and results in the formation of The Jury. This storyline could play out perfectly in cinematic form and give Spider-Man & Venom a reason to join forces against that major threat.

2014’s The Amazing Spider-Man 2 was a total bust. It was pretty clear that that film was trying to get the ball rolling on a future Sinister Six film, but it never came to pass. That movie concept has re-entered the conversation, however. And that’s all thanks to the shocking appearance of Vulture in the Morbius trailer. So far, the latest Spider-Man films have showcased Vulture, Shocker, Tinkerer, Scorpion and Jake Gyllenhaal’s Mysterio. It seems like now’s the perfect opportunity for Sony to finally realize their dream of producing a Sinister Six film.

This one’s pretty easy to put together when you sit down and really think about it. Vulture, Shocker and Scorpion are all locked up at the moment. As for the Tinkerer, he’s still alive and kicking somewhere. What if Vulture and his two cronies found a way to break out of jail and bring Tinkerer back into the fold? All four men could further evolve into the Spidey villains we all know them to be and create some new tech that would result in the creation of Rhino. That gives us five baddies so far, right? The sixth and final member could be a returning Mysterio, who may not be dead after all. The alliance between Vulture, Mysterio, Shocker, Scorpion, Rhino and the Tinkerer sounds pretty sinister, don’t you think?

2018’s Spider-Man: Into the Spider-Verse is, hands down, one of the best comic book films of all time. Its revolutionary animation techniques, serious yet still humorous plot trappings, and cool interpretation of different versions of Spider-Man turned it into a bonafide hit. Come 2022, a sequel will be hitting theaters and bring even more of the Spider-Verse’s many heroes to the big screen. Miguel O’Hara’s Spider-Man 2099 is joining the web-slinging festivities. And we’re hoping Spider-Punk, Spider-UK, Scarlet Spider and Spider-Woman also make an appearance.

Bringing all those other versions of Spider-Man into the fray means a powerful villain has to be the reason they all join forces. That villain should be none other than Morlun, a multiverse-hopping psychic vampire who’s out to vanquish every rendition of Spider-Man. Into the Spider-Verse sets up Morlun as the new main baddie perfectly–we’re pretty confident that its sequel will present him as the likable badass comic fans know all too well.

Now, this fantasy matchup probably won’t ever happen, but we’re still big dreamers with outlandish desires. If Morbius is still lurking around the MCU and Sony’s Marvel Universe years later, then it makes too much sense for him to eventually cross paths with Blade. A big screen clash between a vampiric Jared Leto and a brooding Mahershala Ali is the stuff comic book dreams are made of.